For most of its history, this developer has been focused on unequalled luxury hotels in urban environments throughout Canada. They have built some of the most iconic hotels in Canada’s major cities, and they’re building on top of that legacy by implementing residential units into their properties.

Allied Hotel Properties Inc is headed by their founder and chairman Dr. Peter Eng. He was able to bring an incredible breadth of knowledge to this company, having worked in the real estate development industry since 1968. He is remarkably educated, having earned an M.A. from the University of Hong Kong, and MBA from Pepperdine University. He was also awarded honorary doctorate degrees from Simon Fraser University and the University of Macau.

Dr. Eng brings international expertise to the Toronto real estate development industry. He served as a board director for HSBC Bank Canada, HSBC Bank USA, the Vancouver International Airport Authority, and Beijing Capital Land, as well as being on the Board of Governors of Simon Fraser University and the President’s Advisory Council of the University of British Columbia. Having been a board director for one of the largest banks in the entire world, Dr. Eng is more than qualified to head this development company that’s making strides throughout the entire country. 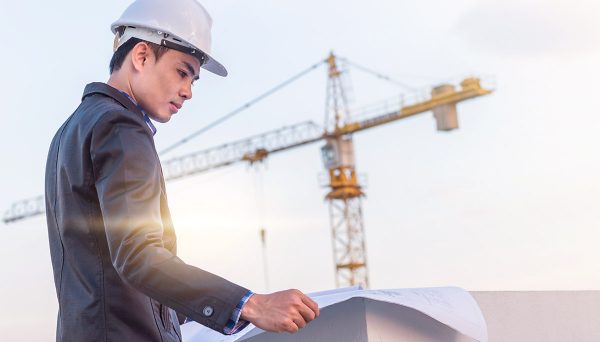 Their hotels are known to be among the most luxurious in their given cities. They are headquartered in Vancouver, and have properties in some of the most sought after neighbourhoods in town, including in the coveted Downtown Vancouver core.

They have come to Toronto with their acquisition of Toronto Don Valley Hotel & Suites. This hotel has been in the city since the 1960’s, and it is about to be the future site of one of the most exciting developments in the city. 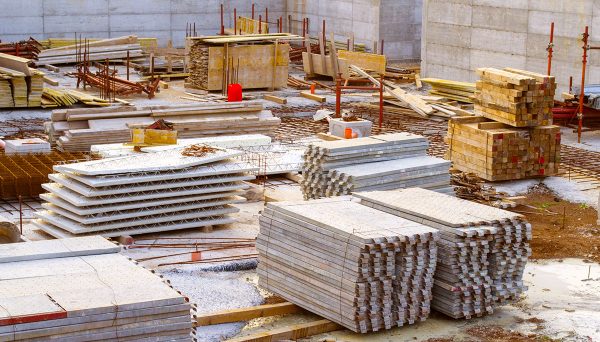 Located on the corner of where Eglinton meets the Don Valley Parkway, this hotel is about to see transformative development that will bring new condos to the region. The Wynford Gardens Condominiums’ address is highly enviable because of its superior transit capabilities that include the DVP itself, as well as the incoming Eglinton Crosstown LRT that’s set to transform Midtown Toronto.

The DVP acts as the gateway into Toronto proper as it winds alongside the Don River. It also connects to the GTA’s two other arterial highways, making the DVP an amazing starting point for residents that need to travel throughout the city for work.

If you head northward on the DVP, you’ll encounter the Ontario Highway 401, which is known to be the most vital highway in North America. It provides a route to North York, Scarborough, and the northern reaches of Mississauga. South, you’ll hit the Gardiner Expressway, whose pathway carves along the shores of Lake Ontario. The Gardiner is is perfect for quickly bypassing the hectic streets of Downtown Toronto, and it also bisects Etobicoke, eventually becoming the Queen Elizabeth Way, which is a major roadway throughout the rest of Southern Ontario.

Do you use public transit? Don’t worry, these condos are a great fit for you too. The Eglinton Crosstown LRT is a new train line that will travel down the Eglinton corridor from Mount Dennis in the west to Kennedy Station in the east. Wynford Station will become local stop for future residents, as they’ll be able to transfer trains at Yonge and Eglinton or Cedarvale Station (present day Eglinton West).

This developer is a welcomed addition to the Toronto real estate development industry, and they’re sure to build amazing condos for investors and new home buyers alike. Their leader, Dr. Eng, is a visionary and experienced man who is capable of shaping neighbourhoods into future hot spots. The Wynford Gardens Condominiums will be incredibly accessible from the entire city, no matter if you’re driving or taking public transit, making their first residential project incredibly promising. Investors should certainly keep their eye on this new project and any other project being developed by Allied Hotel Properties, so make sure you register! You don’t want to miss out!

This hotel is the perfect balance of historic elegance and modern luxury. It was originally built in 1927, but it was renovated in 2011 under the leadership of this developer. It was 156 rooms and is imbued with numerous dining choices, no matter what your mood. It is located at 801 West Georgia Street in Downtown Vancouver.