See All Condos by Baif Developments

Baif Developments Limited is a fully-integrated real estate development company founded by builders Sandy Hofstedter and Simon Minz in the early 1960’s. Since its inception, Baif has built over 20,000 new homes and executed both urban and suburban communities throughout the GTA. In the 1960’s, when they first started, they partnered with Acorn Developments. Their goal was to be a fully integrated real estate company that focused on land development and mixed-use buildings. At the time, Baif was instrumental in the initial site development of many of Toronto’s landmarks, including Yonge and Eglinton Centre. 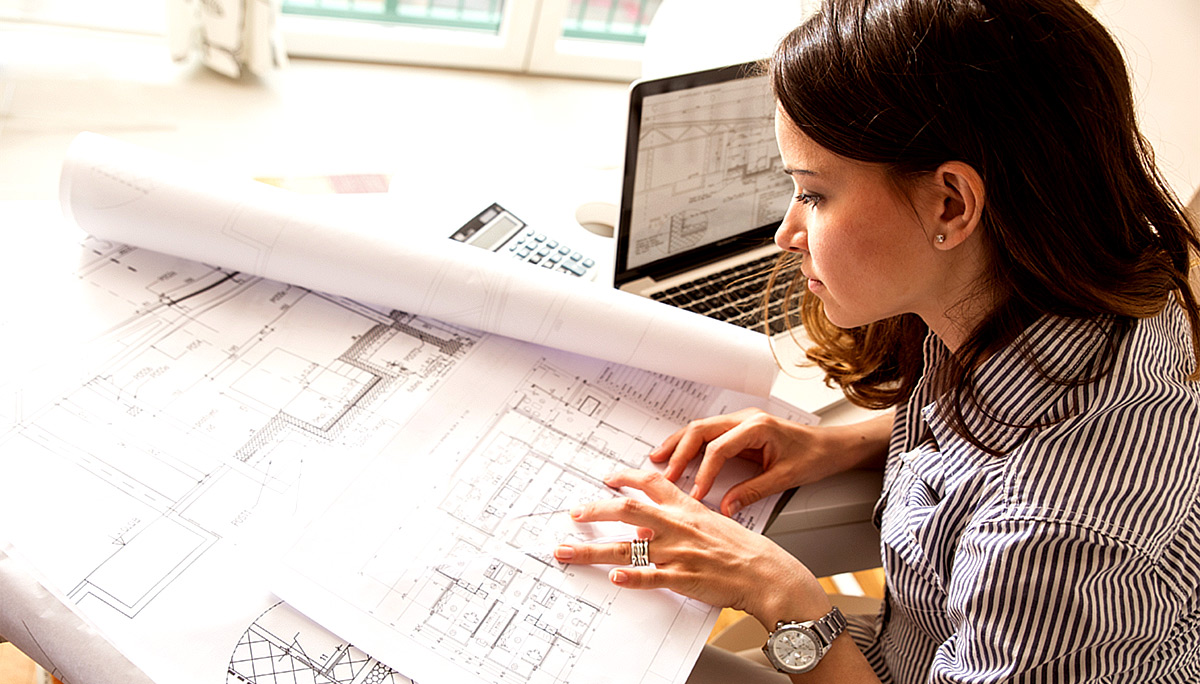 In the 1970’s, as the City of Toronto was growing, Baif Developments was growing with it. During this decade both Baif and Acorn started building master-planned communities including the 400-acre Baif Community at Yonge Street and Carville Road in Richmond Hill. They also built mixed-use condominiums and commercial offices. They had a hand in building Hillcrest Mall in Richmond Hill and Wynford Heights Crescent Community in Don Mills. 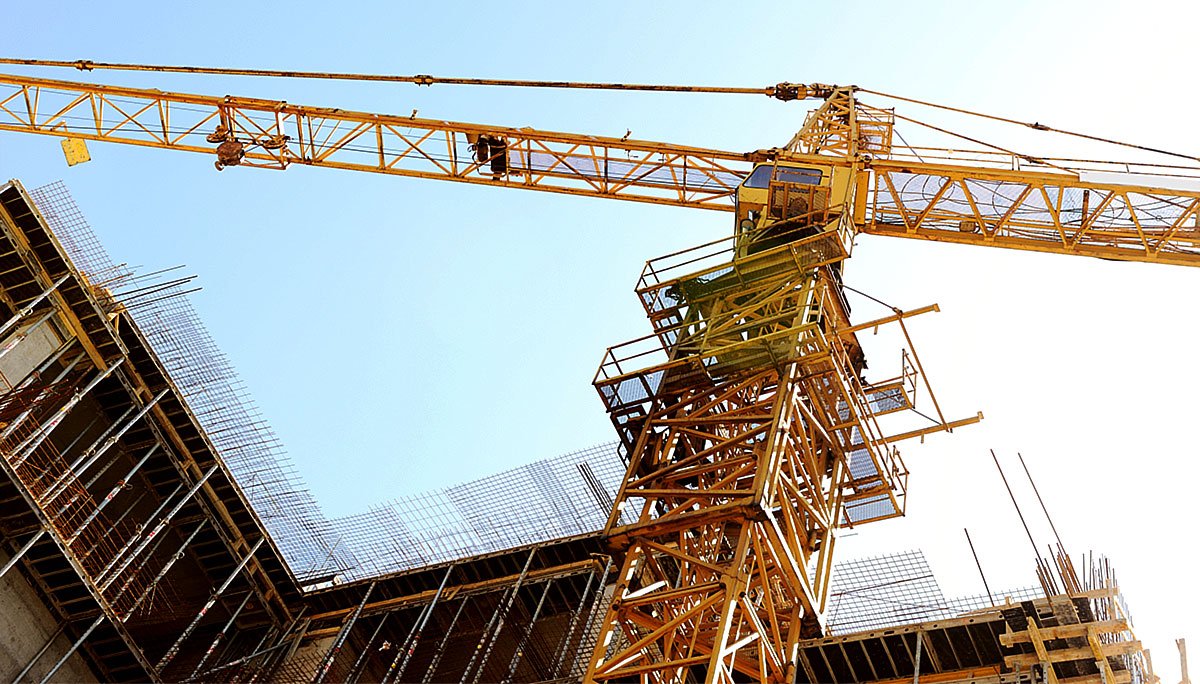 Throughout the 1980’s, Baif started to focus on commercial and industrial land development such as the Beaver Creek Business Park between Highway 7 and Highway 404. During this time, Acorn became its own entity and moved away from a longstanding partnership with Baif.

At this point, Baif has already established themselves as a reputable developer, building condominiums, master-planned communities and industrial/commercial buildings. They focused on continuing to identify vacant land and acquiring that land throughout major parts of Toronto and Richmond Hill.

More recently they have worked on projects such as Baif Don Head Condos between Yonge Street and Major Mackenzie. They have also partnered with The Daniels Corporation to build a thriving master-planned community, known as The Thornhill, between Bathurst and Centre Street. They are known for creating innovative, mixed-use developments and partnering with some of the top developers in the industry to build homes that their clients desire. They have worked with Bousfield Inc., on many of their projects to help them with their planning and urban design services.

They are known for being thoughtful, forward-thinking developers who work collaboratively with municipalities to create thriving communities. As a well-known builder of master-planned communities, they have had a hand in creating prominent communities in Vaughan, Newmarket, Oakville, Toronto, Whitby, Mississauga, Markham, and Brampton and they continue to make a lasting impact throughout the GTA.