See All Condos by Ballantry Homes

For the past 30 years, Ballantry Homes has made a name for themselves in the industry. They are an established and award-winning home-builder that prides themselves in developing high-quality homes while providing exceptional customer service and delivering on their commitment to build the best homes and communities for their clients.

The developer abides by their mission statement ‘we build dreams’ and they do just that. They have homes for every person at every stage of their lives, whether they are a young family aspiring to move up into a bigger home, retirees looking to downsize or investors looking to rent, Ballantry has a home for everyone. Their passion and commitment shows through their work and they remain dedicated to their goal of keeping their clients happy. 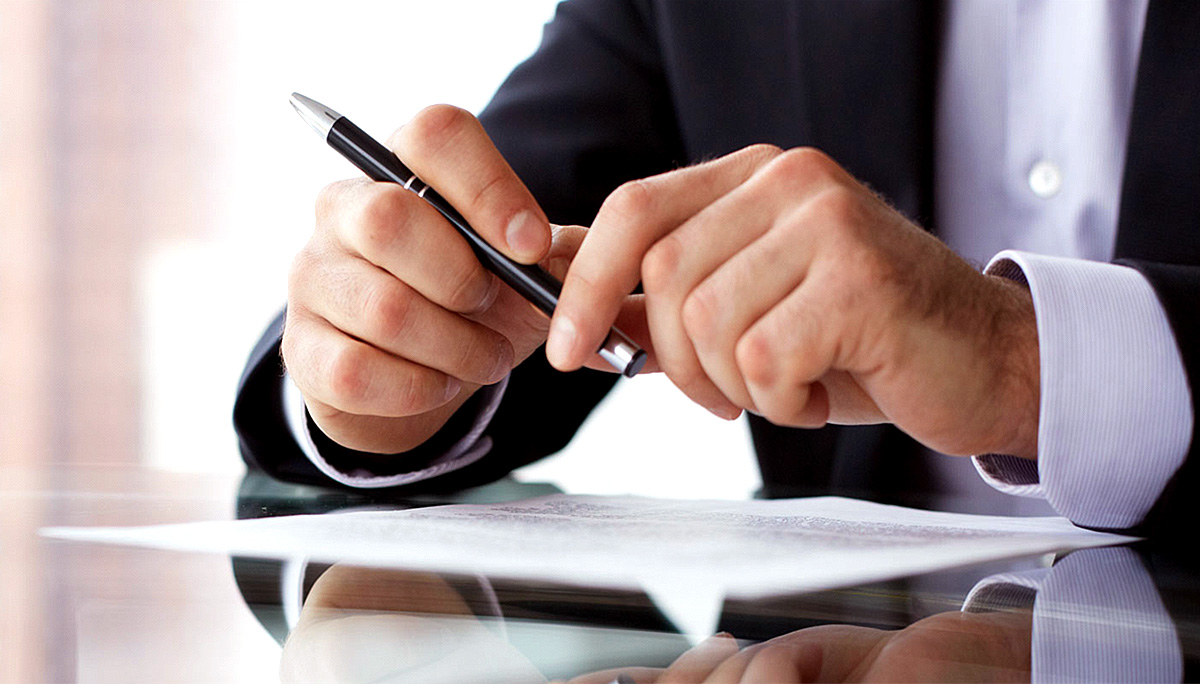 This company has been building in some of the best communities in the Greater Toronto Area (GTA). They have built in over 35 communities across the region and they ensure that the communities they build in have access to some of the best schools and local amenities including parks, highways, the best shops and restaurants. The developer builds in safe communities, ensuring that their clients are happy and comfortable in the neighbourhood in which they invest. 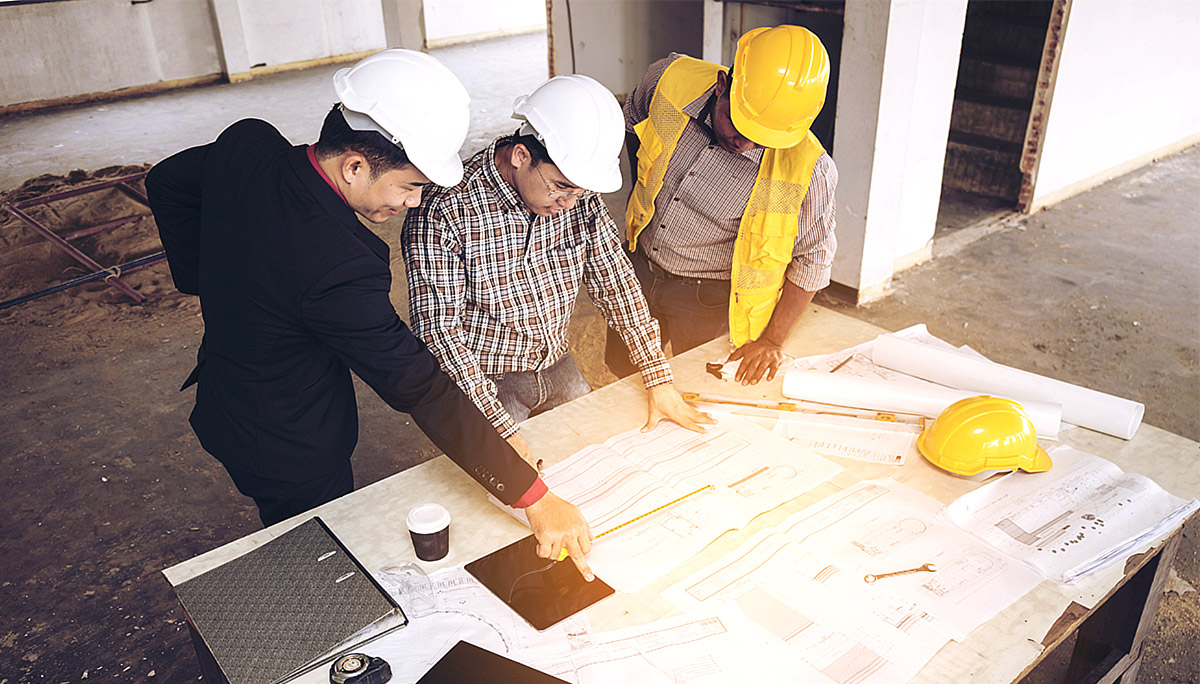 Their history dates back to 1989, when two men had a dream to create a home-building company that was seen as the best in their industry. They made a commitment at that point to bring this company to fruition. David Hill and Bobby Bhoola were the perfect partners because they both had extensive knowledge and experience in home-building, land and commercial development. These founding partners had the same goal of building some of the finest quality homes, paying close attention to detail in the design, materials and construction while providing exceptional customer service.

Hill and Bhoola’s goal became the backbone of their company and that same goal makes this development company the company it is today. Their first development was located near the mouth of the Rouge River where they purchased 10 lots which were then quickly built and sold, that marked the beginning of their success. Fast-forward to 30 years later, Ballantry Homes and its founding partners have become a reputable builder and have consistently stayed committed to their goal of building excellence. Now they are known as the developer that ‘builds dreams.’

They have built some of the best master-planned communities and homes around the GTA and their reputation for paying close attention to detail and applying their fine craftsmanship has earned the trust of thousands of home-owners. Ballantry Homes states that 95% of their clients have claimed that they would recommend them to friends and family. This loyalty has been reflected in surveys by J.D Power and Associates who recognized them as one of the ‘Top 3 Builders in Customer Satisfaction.’ The developer has also received an Avid Award for the ‘Best Customer Service Experience’ and they were ranked in the top 25% of National Homebuilders for Customer Experience for Homebuyers.

This set of Freehold Townhomes range between three to four bedrooms and feature a double car garage, rooftop terrace and more. Located at Bur Oak Drive and Highway 7, in the heart of Markham’s award-winning Cornell Community.

A collection of urban townhomes with modern features and contemporary finishes. These townhomes are located in downtown Oakville and have spacious, light interiors and feature balconies in every unit.