See All Condos by Castlepoint Numa

Castlepoint Numa specializes in making iconic and dynamic buildings that shape the skyline of the Greater Toronto Area, as well as selected markets throughout the United States. They take their role in shaping the culture of Toronto very seriously, as they’ve directly invested in the arts and culture sector of Toronto. They are true masters of not just preserving our heritage, but building on it and placing Toronto on the map as a truly great city.

This real estate developer is one of the most iconic builders in Toronto. They focus on heritage preservation, brownfield reclamation and the revitalization in areas in decline. 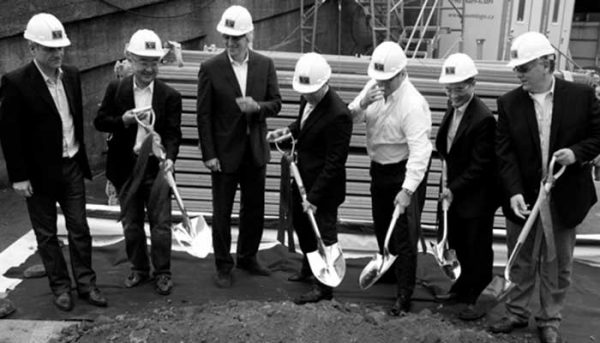 The best example of their ability to build dynamic architecture is their L Tower project, one of the most trendsetting landmarks in the city. The curvaceous tower was designed by internationally-recognized architect Daniel Libeskind. Libeskind is one of the most prominent architects in the world, and he has been trusted to design some of the most important projects across the globe such as the Royal Ontario Museum renovation, the Run Run Shaw Creative Media Centre in Hong Kong, the Danish Jewish Museum in Copenhagen, and, of course, the One World Trade Center in New York City. 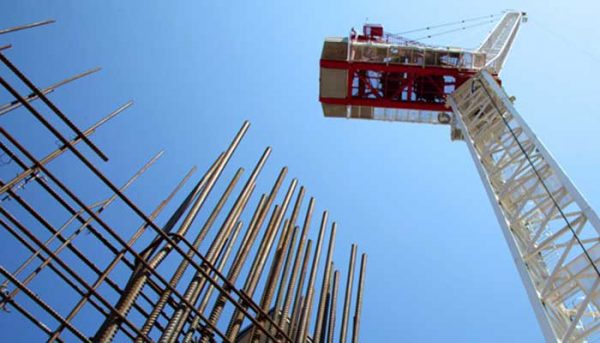 Having an architect of this caliber design one of your developments proves this developer has a capacity for trustworthiness and leadership. The L Tower condos have gained the attention of the real estate community as well as it won the award for the Best High-Rise Residential from Urban Toronto’s Best Buildings in the GTA of 2014.

This developer has a knack for obtaining the best locations available. They have the distinction of being the the largest private sector landowners in Toronto’s immensely valuable waterfront. In addition, they have developments in some of America’s most thriving cities. They have projects in New York City, Los Angeles and Philadelphia.

With their land and their experience building in international cities, they are sure to reach their goal of making Toronto one of the great cities in the world. They see this being achieved by promoting opportunity for economic vitality, pushing tenets for environmental sustainability and a sense of civic pride.This developer is working to create a sense of civic pride in their projects, but they’re also active members of the arts and culture scene in the city. Their President Alfredo Romano is on the board of directors for the Pinewood Toronto Film Studio, a valuable industry mainstay that has provided over 900 jobs in the film community. The company is also a sponsor for the Italian Contemporary Film Festival, which hands out a Castlepoint Numa Award. They also sponsor multiple charities in the community including Artscape, Big on Bloor and Sick Kids.

This developer aims to make Toronto a global city. They plan on achieving this goal by creating projects with outstanding design, and developing in some of the most promising locations. They are going an extra mile in their ambition by also investing heavily into the arts and culture community. They know that to make a city great, citizens needs to feel a sense of civic pride and that is why they are working to improve the community as a whole. Moving forward, we’re sure to see more iconic buildings from the developer that truly shape Toronto’s skyline.

This iconic tower has become one of the feature landmarks downtown, as it marks the entrance to the historic and heavily sought-after St Lawrence neighbourhood. These condos are surrounded by multiple transit options including streetcars and subway stations, as well as boutique shops and gourmet restaurants. The neighbourhood is also home to historical institutions like the St. Lawrence Market and the St. James Cathedral. The building was designed by award-winning and internationally-renowned architect Daniel Libeskind. The units are blessed with nine-foot ceilings, and together with the floor-to-ceiling windows, offer residents bountiful natural light. They also include Munge-Leung -designed cabinetry, engineered-hardwood floors, stainless steel appliances, granite countertops and Miele laundry appliances. The building’s amenities include a swimming pool, exercise room, party room, saunas, guest suites and 24-hour concierge service. Its address is 2 The Esplanade and construction was completed in 2014.