See All Condos by Engine Developments

Engine Developments has dedicated themselves to building spellbinding projects throughout the Greater Toronto Area and beyond. They know that to set their developments apart from the competition, it’s important to focus on building projects with forward thinking and fashionable designs, and this is why they’ve made it a priority to work with award winning architects from all across Canada.

They also understand the importance of location in the real estate industry. This developer also borrows on some unique experience that has helped guide them in becoming one of the most exciting developers in the city. Their passion and expertise can be seen in their new Lake & East development, which will soon be known as the defining landmark in its region in Oakville. 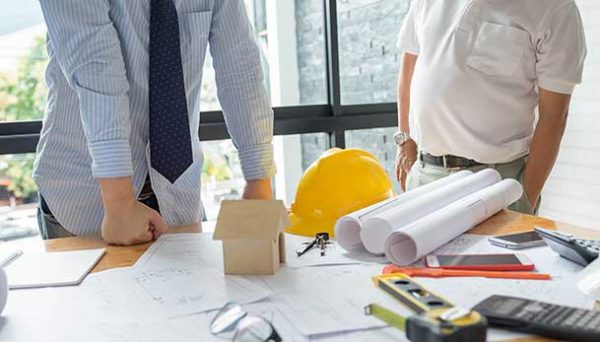 Nothing sets a development apart like amazing design, and that’s why Engine Developments places deliberate focus on design in all of their developments. When you create condos with stunning exteriors, it creates a sense of pride for their residents. They’re able to point at the architectural marvel and proudly exclaim, “that’s where I live!” To accomplish these goals, this developer has called on some of the best architects and designers Canada has to offer.

They’ve commissioned the award winning architecture firm 5468796 Architecture from Winnipeg to design their projects, and have employed DK Studios - perhaps Toronto’s most prominent interior designers - to tackle the interior of their projects. This winning combination has ensured stunning projects that will be sure to go on to be the talks of the town! 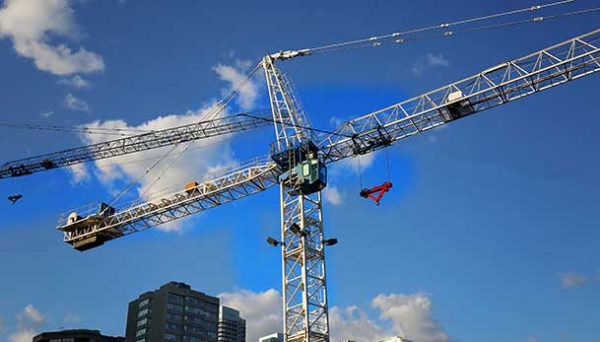 No one wants to live somewhere that’s difficult to reach. That’s why their developments are located in places with easy access to the city both by car and transit. The next consideration is the development’s surroundings. This often dictates the type of homebuyer that will inhabit these new developments. Townhomes that are close to schools and parks are ideal for young families, while condo towers that are handy to boutique shops and gourmet restaurants are perfect for urbanites who are looking for an exciting city-centric lifestyle. This developer has sought out a variety of dynamic locations for their projects.

These are lessons that they’ve learned not just by building in the Greater Toronto Area, but also in the international arena. This developer has also developed and invested in projects throughout Eastern Europe. This region of countries has undergone a compelling transformation in which companies and professionals have found new technological, industrial, and financial havens. Toronto has undergone its own transformation too, and so these lessons learned on the international stage have informed this developer’s decisions and choices in the Toronto real estate theater.

One of their most exciting projects is the Lake & East development in the Bronte neighbourhood of Oakville. This beautifully modern condo high-rise is clad in shimmering white as it climbs to 20 stories in near waterfront property. This building is also taking advantage of the evolving and persistent trend of green cities. The building will sport trees and other flora all over it’s white exterior, truly making it a modern splendor! It will be located directly along Lakeshore Boulevard, giving prospective residents premium access to the entire GTA, as well as to the schools and parks that populate the area. Its address will be 83 East Street.

Engine Developments is a builder who has been able to find success by adhering to some of the most fundamental principles in real estate development. They have employed some of the most forward thinking designs in the GTA. Not only are these designs beautiful and modern, but with the commission of DK Studios, they’re also incredibly functional. They have also sought out some of the best locations available in Toronto by finding neighbourhoods that are accessible and with thriving communities. These are lessons that they had learned in their international practices in places like Eastern Europe, which have seen tremendous growth in the past few decades. How they’ll go on to bring these principles to the skyline of Toronto, only time will tell. 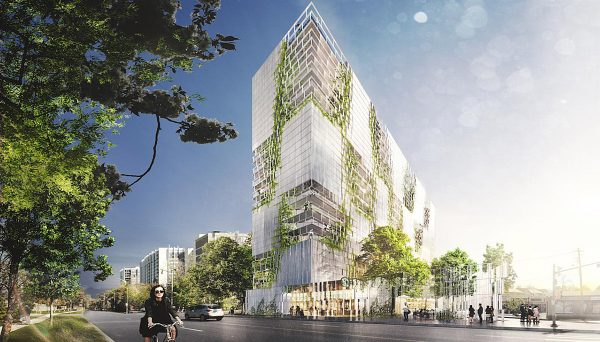