Flato Developments Inc. is an award-winning real estate developer that focuses on community building and land development. Offering a full range of home designs from town homes to semis, from luxury singles to high-rise condominium residences, Flato’s portfolio of accomplishments demonstrates this company’s passion for quality and quantity.

Providing unmatched quality, impeccable craftsmanship, and timely delivery — these are the goals that define this Markham-based home builder that aims to make every project into an unqualified success, and turn every new house into a cherished home. 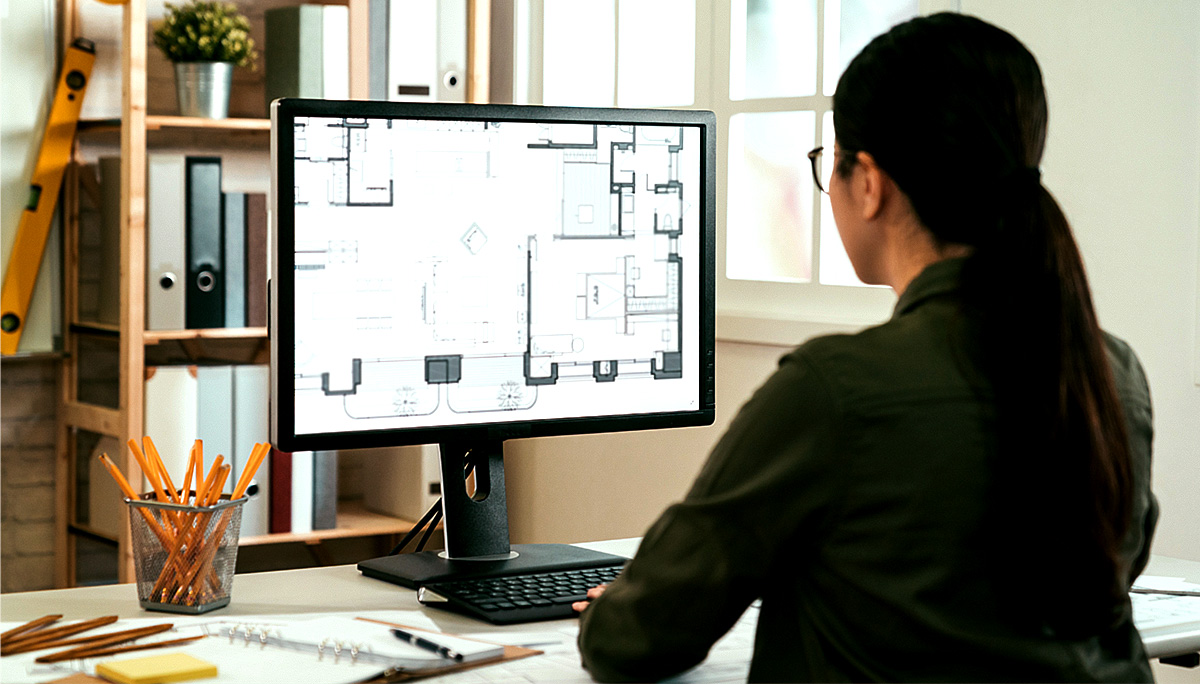 Flato’s efforts to build excellent homes have not gone unrecognized. In 2011, their development was recognized with the Markham Building Excellence Award, an award presented annually to new home builders that demonstrate compliance with the Building Code regulations, the Building Code Act, and conduct exemplary site administration.

Continuously growing with developments located across and outside the GTA, They are currently building homes in Brampton, Richmond Hill, Markham, Woodbridge, and Caledon. These upmarket developments include the luxury townhomes of Countryside Community, the custom executive homes of Pine Ridge, and the live-and-work townhomes of Montebello Community.

Built on inspired architectural design, quality and craftsmanship, the high quality of every home is clear upon first sight, and it all has to do with the direction of the CEO and Founder, Shakir Rehmatullah. 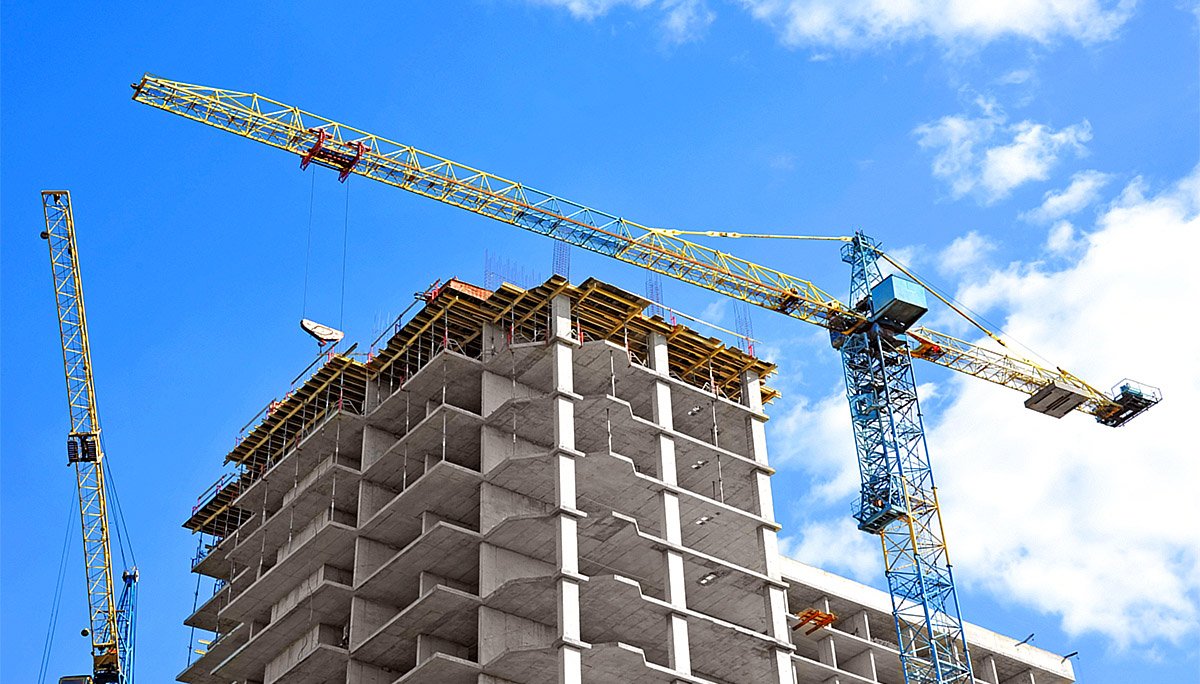 Having gained first-hand experience in the construction industry from his father in Pakistan, Rehmatullah studied architectural engineering at the University of Miami before moving to Canada upon graduation. After working several years here locally, Rehmatullah founded Flato Developments Inc, a name inspired after the two places that he had come to love: Florida, and Toronto.

Soon after he established the company, Rehmatullah, began a career-long interest in philanthropy and community service that demonstrates a profound respect for the neighbourhoods he builds in.

Rehmatullah’s highest-profile philanthropic work has been the creation of the Shakir Rehmatullah Cancer Clinic at Markham-Stouffville Hospital for which the public unveiling brought out such dignitaries as Markham Mayor Frank Scarpitti and Ontario Premier Doug Ford.

Rehmatullah has sponsored multiple Markham-Stouffville fundraising efforts as well as donating and sponsoring other essential community services like Caledon Community Services, William Osler Health System Foundation, and a $500,000 donation to Markdale Hospital. Not only that, Rehmatullah has thrown his support behind such local arts and sports organizations as the Varley Art Museum, the Markham Thunder hockey team, and the Flato Markham Theatre, for which Rehmatullah acquired the naming rights in 2012 and has been named as the 527-seat theatre’s first honorary patron.

Having won the 2018 Anthony Roman Award and named the Markham Board of Trade Business Person of the Year, it’s clear Rehmatullah is not a person to sit on his laurels. Another one of Rehmatullah’s business ventures is Flato Home, an online home furnishing service that aims to become the one-stop shop for families for all their home product needs — even after they have moved into their homes.

And yet, for all his many accomplishments, Rehmatullah’s legacy looks to have already been set.

“Shakir Rehmatullah knows all about building communities, close families and strong foundations. A member of our community to whom we owe a great deal,” said Markham Mayor Frank Scarpitti.

“Shakir is a man who advocates putting society first —understanding that building communities is much more than just building homes,” said Scarpitti. “It’s about making a real difference in the communities where he builds and his philanthropic efforts reflect this deep-rooted sense of responsibility.”

Take it from the Mayor: Rehmatullah and Flato Developments Inc are doing their part to build communities the right way — with care, love, and respect. Real estate investors should note that investing in a Flato home is to invest in a community — a Flato community.

These two-storey, detached-single Markham homes are situated close to local amenities and equipped with both single and double-car garages.