G Group Development is a developer that builds in Toronto and the Greater Toronto Area. They are a luxury builder who has built over 1000 homes and has developed over 250,000 square feet of commercial and retail space. They believe in approaching business with integrity, ingenuity, innovation, and most of all honesty, and this has resulted in them developing an unequalled reputation among the industry and community. They understand that they're building communities, so they approach everything they do with openness and accommodation.

Honesty is the main tenet of this developer. Their philosophy is that the truth doesn’t need to be rehearsed, and so they’ve developed the reputation that their word is their bond. When working with the city of Richmond Hill, they never exhibited a duplicitous nature and Richmond Hill’s mayor David Barrow has praised them by saying that their word means everything. He also reflects that this old world notion is rarely seen in this level of business. 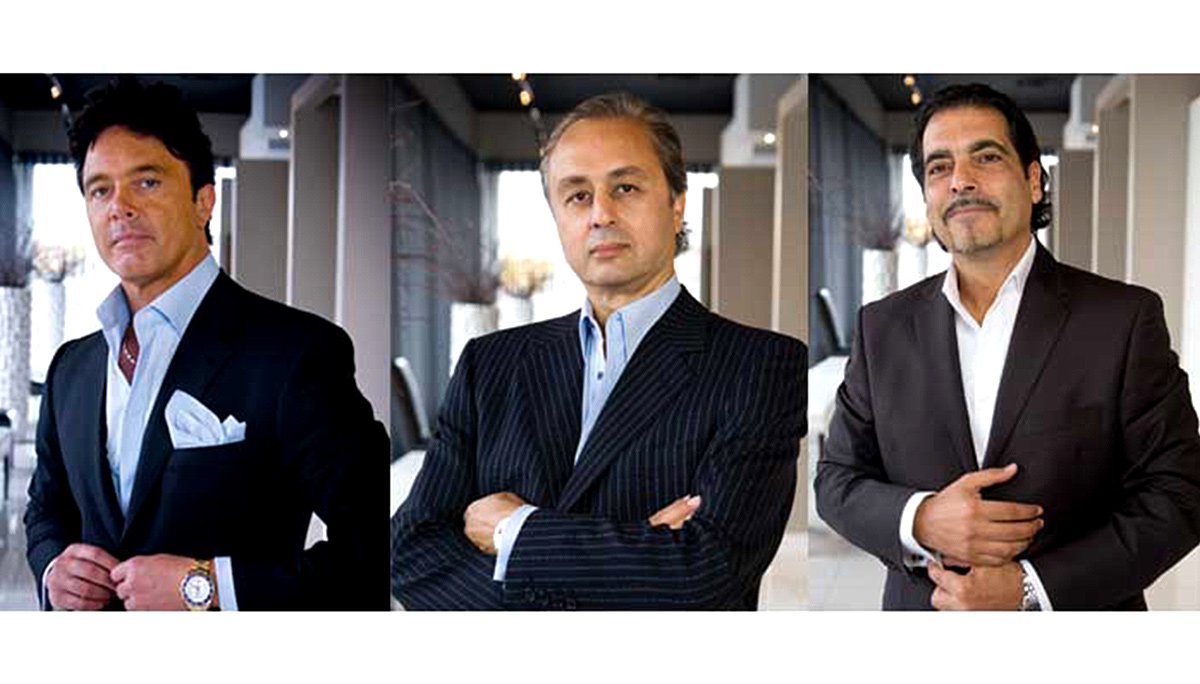 This developer also believes in the power of community. Unlike most developers who simply build their projects for profit, this developer is truly passionate about the buildings they create and they approach each project with an understand of improving the community around it. They even hold open meeting with the community before they launch any of their projects. They do this because they want input on their buildings and how they will affect neighbourhoods. 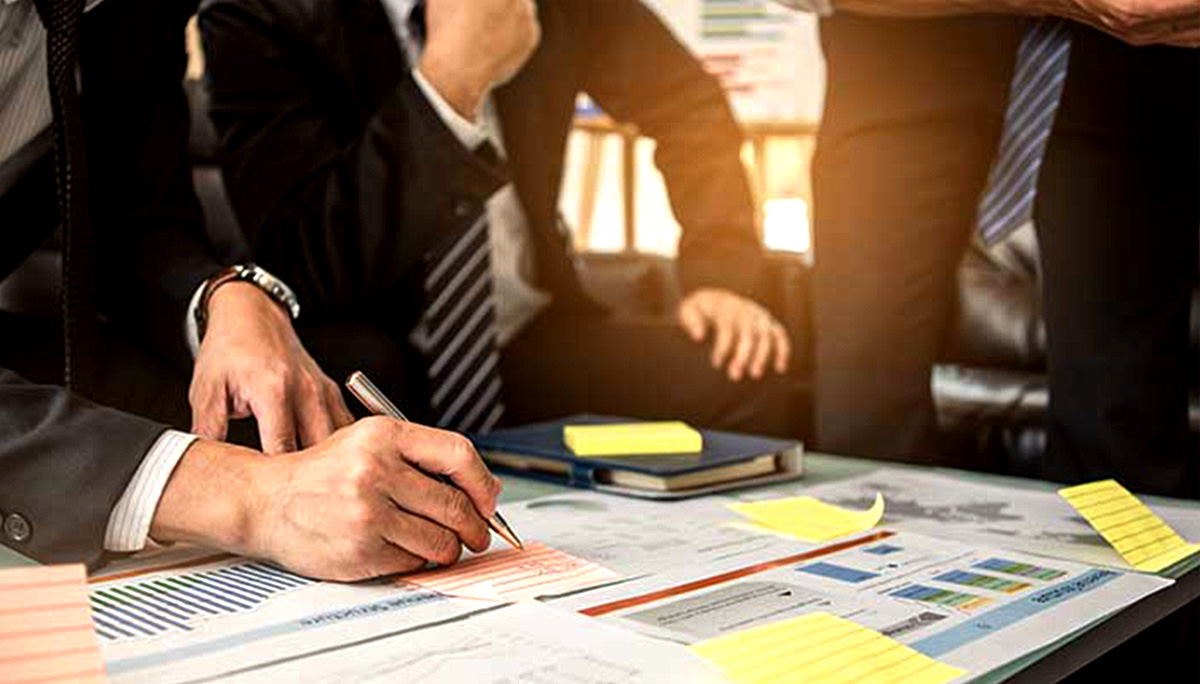 They continue to prove their dedication to community building by investing in various philanthropic efforts. They believe that charitable giving is how you become a responsible corporate citizen. They’ve donated over $1 million to the Sunnybrook Hospital in Toronto. They’ve also donated to Habitat for Humanity, Yellow Brick Home, The Richmond Hill Centre for the Performing Arts, and The United Way. They understand that this level of charitable giving is how you positively influence communities.

With this level of dedication to community and philanthropy, it should come as no surprise that G Group Development is also committed to their customers.

They focus on assisting their home buyers in every step of the development process. They do this by exceeding expectations with their hands on service and extensive guarantee provided by Tarion. They also allow customers to customize their homes by providing a wide selection of upgraded finishes and luxury details, so you can get the home you want while being helped along the way.

This is a developer that loves what they do. They care about the communities they create, and the people that inhabit them. They understand that your time is valuable, so they take steps in providing perfect service and in house amenities that are second to none. They are committed to shaping the future of urban communities and building milestones across the Greater Toronto Area. They are also a company that places preeminent value in integrity, and always keep their word. As they continue to find success developing throughout Toronto, we’re sure to see many more milestones created in their name.

This high-rise development brings luxury living to the heart of Richmond Hill.  It offers beautiful suites that have ceilings that soar up to ten feet, couple that with floor to ceiling windows, and residents will find themselves bathed in natural light throughout the day.  You can’t beat the location of these condos as they’re close to shops, restaurants, and entertainment facilities.  Amenities include a media room, lounge, cards room, garden, dining area, and pool.  The Grand Genesis is located on 9076 Yonge Street and construction was completed in 2015. 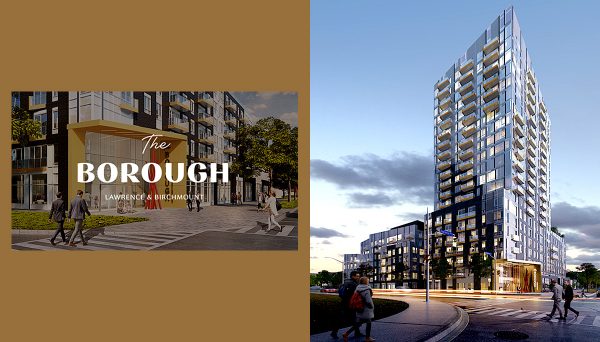 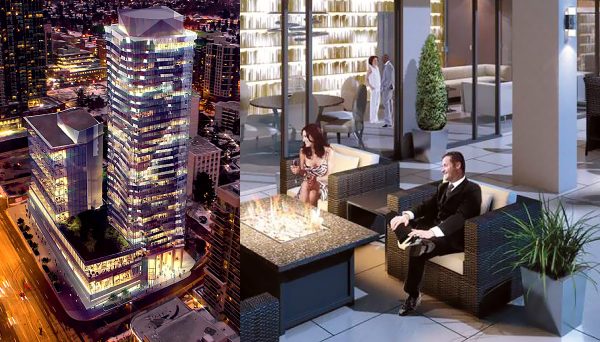