Greenfield Quality Builders is a new real estate developer that works throughout the Greater Toronto Area. They look to bring condo development to the 21st century and are able to do so with their stunning mid-rise projects throughout the GTA. They have been focusing their efforts in one of the GTA’s fastest growing regions and they look to add density and an identity to the North York Region. Their flagship development in this region shows their adherence to their company’s philosophy and what they’re all about and their ability to lock down one of Toronto’s most celebrated architecture firms proves they are a developer that can be trusted.

This developer specializes in creating mid-rise developments which stand out as landmarks in the North York Area. They aim to build unique projects that focus on quality craftsmanship that stand the test of time. 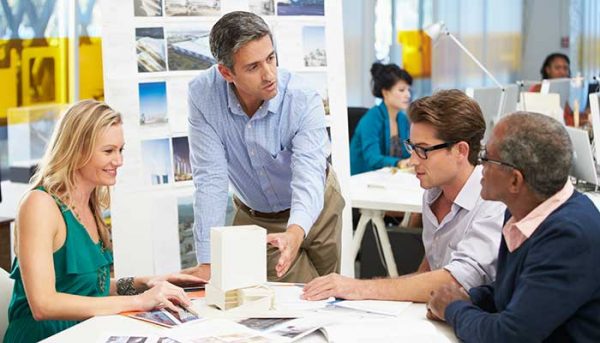 Their goal is to have their developments stand out from the crowd while simultaneously harmonizing with their surrounding neighbourhood. A sustainable builder, they try to implement eco-friendly building features into their projects so homeowners can save on utilities, while also doing their part to save the planet. This developer understands the importance of community, and that is why they try to also build communal spaces in their projects. These spaces allow residents to mingle and also give a reprieve to hectic modern urban life.

They have been focusing their efforts on the North York region. As downtown Toronto continues to build up, there is a developing need for housing all across the Greater Toronto Area, and because of this, many of Toronto’s satellite cities are establishing identities of their own, and region is no exception.

Since its founding in 1922, this region has been characterized by its rapid growth. It was identified as a township upon its foundation, but it was quickly elevated to the status of a borough in 1967 and then a city in its own right in 1979. Today, North York is a thriving region in Southern Ontario with over five shopping malls, transit lines and an identity all its own. 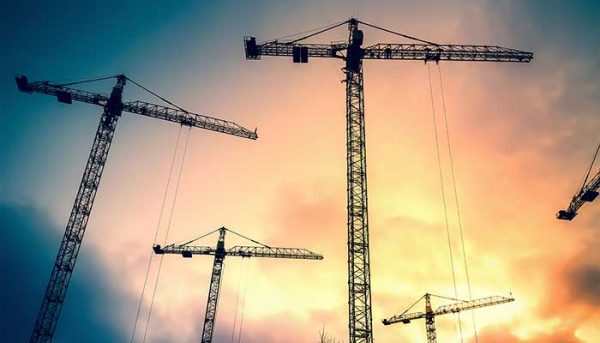 Greenfield Quality Builders’ flagship development is the Sheppard and Gorman Park Condos. These condos have an ideal location in North York as they are serviced by transit lines and are only a short walk away from the Downsview Subway Station. They are also surrounded by a variety of schools, parks, and ravines. The mid-rise stands at nine stories and it will contain 85 units, including a mechanical rooftop penthouse. This development is designed in a way that has it integrate with the rest of the surrounding Wilson Heights neighbourhood. It has is a green roof which will alleviate the building’s urban heat island effect that will also provide a stormwater runoff retention system that will ensure residents don’t unnecessarily waste water.

This not only does its part to save the planet, but also a considerable amount of utilities money for the residents. This development will prove to be a landmark in the region as its preeminent design will allow it to stand out from the crowd, while its designed stepbacks integrate the building into the surrounding neighbourhood.

The Sheppard and Gorman Park Condos are designed by award-winning firm superkül - an architecture firm that has extensive experience in Canada and around the world. They are a leading small design firm in Canada and they have a dedication to design excellence, pragmatism and sustainability. Their adherence to these tenets has earned superkül recognition from their peers in the this industry. They’ve won awards like the 2015 International Green Interior Award, the 2016 Award of Design Excellence from the Ontario Association of Architects, 2016 Project of the Year from Canadian Interiors Best of Canada Awards and they were the Jury Winner at the 2017 Architizer A+Awards. Being able to secure such talent show this developer’s commitment to quality design and craftsmanship.

This developer’s ability to build area defining developments will solidify their place among successful Toronto developers. They look to the future by implementing sustainable building features that work to preserve water and negate their own carbon footprint. Their dedication to building in one of Southern Ontario’s fastest growing regions, and bringing an internationally recognized architecture firm to design their projects, only further proves Greenfield Quality Builders’ destined success and we look forward to what they can do. 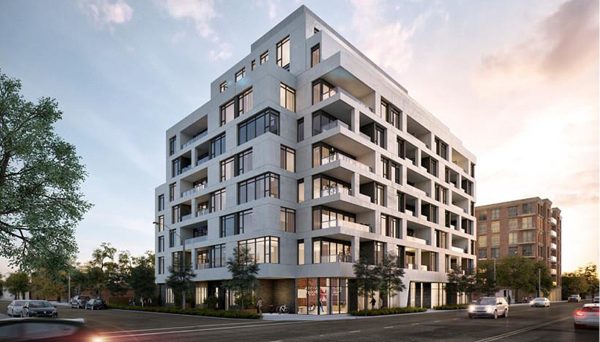