See All Condos by Hazelton Developments

This developer knows what it takes to succeed in Toronto’s evolving real estate market. Their chief strategy is to find up and coming regions and develop within them to positively influence the area’s value. Their condos are able to achieve this by offering unequalled design and world class amenities. The dedication to these tenets can be seen in their two active developments that are making strides to revolutionize and reinvigorate the neighbourhoods around them.

Hazelton Developments seeks out emerging neighbourhoods outside of the downtown core and redevelops them into thriving communities. As the GTA continues the expand across the Golden Horseshoe, more premier housing options are becoming available. 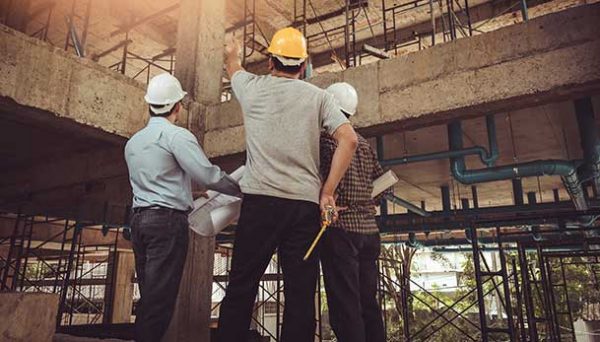 This is because it’s not just homes that are proliferating across the city, but industries, commercial enterprises, and offices are also relocating to places that would at one time be considered on the fringes of the GTA. This can be seen everywhere from Mississauga, to Scarborough, to Markham - which is quickly being identified as the centre of Canada’s tech industry. This spreading out means that flourishing residential communities are popping up all over the GTA as people are looking for urbanized places to live that are closer to their work.

Another advantage to this population dispersion is that residents can find themselves in locations with untapped natural beauty. The urban landscape in Downtown Toronto often causes us to forget about the natural beauty that surrounds our Canadian metropolis. From the myriad of trees that crop up all around us, to the resplendent views of Lake Ontario, there is a forgotten allure all around us, and this developer wants to welcome modern urbanites back to nature. 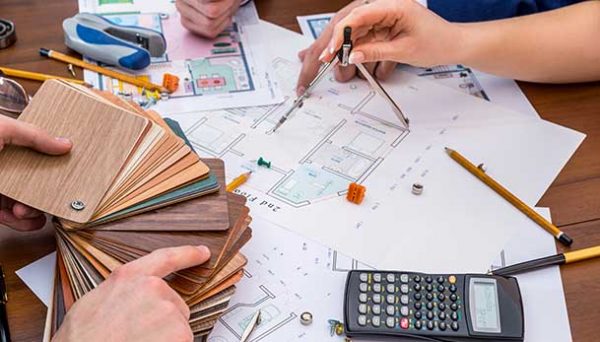 This can be seen with their Guildwood Condominiums project. This development is located in Scarborough Village and is a short walk away from the Scarborough Bluffs that overlook Lake Ontario. This development that’s nestled amongst the trees also has access to many local amenities such as grocery stores, restaurants, recreation centres, and parks. It is also a short distance from the Eglinton GO Station - a train station that connects residents to the entire GTA.

The Guildwood is going to bring inherent value to the neighbourhood because of its beautiful design and its world class amenities. The exterior design is a modern take on a classic design as it pairs stone with glass and steel. The interiors are open concept, and they feature dark hardwood that invokes feelings of home and warmth.

The building’s amenities include a lounge, BBQ area, and fitness centre. Despite these amazing facilities, the development’s focal point is the rooftop terrace, which offers stunning views of the veritable forest that envelops the surrounding neighbourhood, as well as the transcendent sight of Lake Ontario, which seems to stretch on for eternity.

The Highlights Condos and Towns will similarly bring enhanced value to its surrounding region. It is located in the Rathwood neighbourhood in Mississauga, which is a traditionally suburban area. This developer is looking to take advantage of the area’s fantastic local amenities, including its enviable transit options. Dixie Road, on which this development will be built, is a major arterial roadway that bisects the neighbourhood. From here you can directly access the Ontario 401 Expressway and Queen Elizabeth Way, which in turn can take you to the Gardiner Expressway. This means that drivers can easily make it to anywhere across the GTA. The area is also home the Centennial Park, Toronto’s premier sporting venue. Centennial Park has a golf course, ski hill, recreation centre, go-cart track, BMX track, and a premier football stadium. All of this is within reach from the Highlights Condos. The condo tower will also have unbeatable amenities including 24-hour concierge service, a gym, and a sky deck.

Hazleton Developments has taken a cue from the natural evolution of Toronto’s real estate market, and they’ve made it their mission to bring residences and value to the up and coming neighbourhoods throughout the GTA. They have sought out neighbourhoods with spectacular natural surroundings and convenient amenities and have taken the proper steps towards increasing the area’s value and prosperity. In doing so, they’re influencing the way in which Toronto is growing as a city. As its skyline develops and reinvents itself, this developer is sure to be in the fray of how it evolves.