Infinity Development Group is part of an international group of companies, and they have taken this encompassing experience and knowledge and are applying it to Toronto real estate development.They are internationally recognized for their proficiency and ability to get projects done in a timely manner, but they are also known for their humanitarian efforts that can seen throughout the world.

Their parent company is called The Somdatt Group, and they have been developing projects across the world since the 1960’s.This experience has taught them some valuable lessons in their last 50 years.

Their overall goal with any development is to have it stand the test of time, and they know that the only way to accomplish this is by building projects that showcase an inspired design, while also being constructed with superior craftsmanship. This is the hallmark of their group of companies, and it can be seen throughout the entire world. 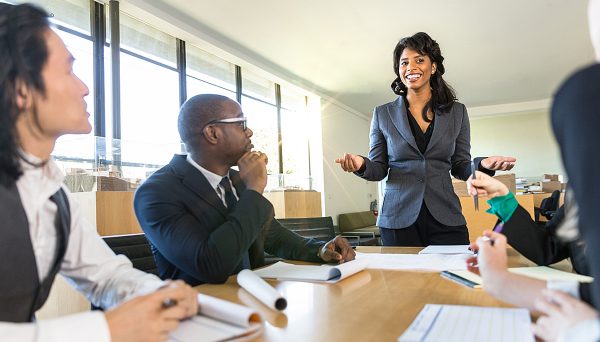 They also know the importance of building projects in a timely manner. When you invest in a project from the Infinity Development Group, or any other developer that’s part of The Somdatt Group, you know your product is committed to be delivered as scheduled.

Their experience comes from building a wide array of different developments. In addition to building condos and other types to residential buildings, they are experienced commercial development builders, and their work can be seen throughout the GTA. In all of their experience, they still know that the foundation for successful real estate investment is all about location, location, location. That’s why they target land that’s close to major highways. 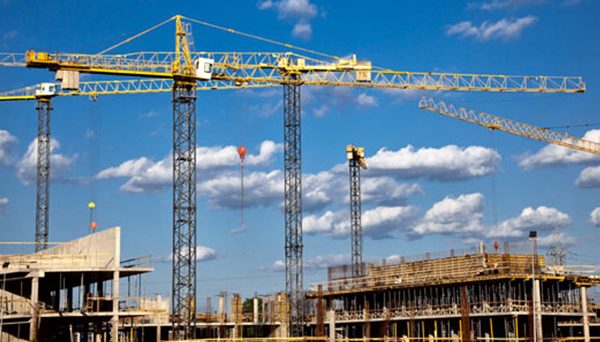 This developer also has considerable holdings in industrial real estate as well. They have over 2 million square feet of industrial floor space in the GTA. This goes to show that this developer is truly capable of of succeeding in every facet of the real estate development industry.

Further evidence of their success in the real estate industry can be seen in the the awards The Somdatt Group has been given from all across the globe. They’ve been given the Award for Export Excellence by the Engineering Promotion Council, the Nirman Udyog award by the Institute of Property & Inv.Studies, Bal Sahyog Award by the United Children’s Movement, Shiromani Award by the President of India, and much more.

While this real estate developer is an award winning company, it’s also important to note the humanitarian efforts they’ve undertaken. Their primary achievement is building healthcare facilities in less fortunate places in the world, with a focus on India. This effort, in and of itself, has saved countless lives. They have also built energy production plants in some of these places to, drastically improving the lives of everyone.

Everything this developer is about can be seen in their Residences at the Hunt Club development, which is located in the Birchcliff neighbourhood in Scarborough. This is a great neighbourhood for investment because we’re going to start seeing many more condos in the region. It’s on the southwestern tip of the District of Scarborough, and directly borders on Toronto Proper. It’s also connected by a series of highways that make it easy to get around the rest of the GTA. This building features a series of of boutique condos that come in an elegantly modern design. Residents will also enjoy the unending views of Lake Ontario.

This developer has shown that they’re capable of building a variety of different projects across the entire globe. In addition to building commercial and industrial projects, through their parent company, they have also shown an ability to build healthcare buildings and power generation projects. They have already made an impact in the GTA, which is evidenced by their commercial projects, and their over 2 million square feet of industrial space.

There are a lot of developers who are building condos in the Greater Toronto Area, but not all of them can bring international experience to the table. Lessons that have been earned throughout 10 different countries and over 50 years will ensure that this developer will become one of the most influential builders in Southern Ontario. We can’t wait to see how they work to change the landscape of the GTA.