See All Condos by Liberty Hamlets

Liberty Hamlets is home developer that completely eschews all conventional thinking. They are nothing short of a revolutionary breakthrough for the housing industry. They focus on inclusive living.

They build homes that promote real life functionality and mobility. These have accessible designs that aid independent living for people with disabilities.

But what sets this developer apart is their vision of what a condominium lifestyle can offer.

Liberty Hamlets is the developer of the world’s first fully-accessible condominium. It is Axess Condos, located in Pickering. Here, every living unit is specifically designed to cater to people with disabilities.

This development fully complies with the Accessibility for Ontarians with Disabilities Act (AODA). This means all condo suites can be used by all people regardless of age, size, or disability. 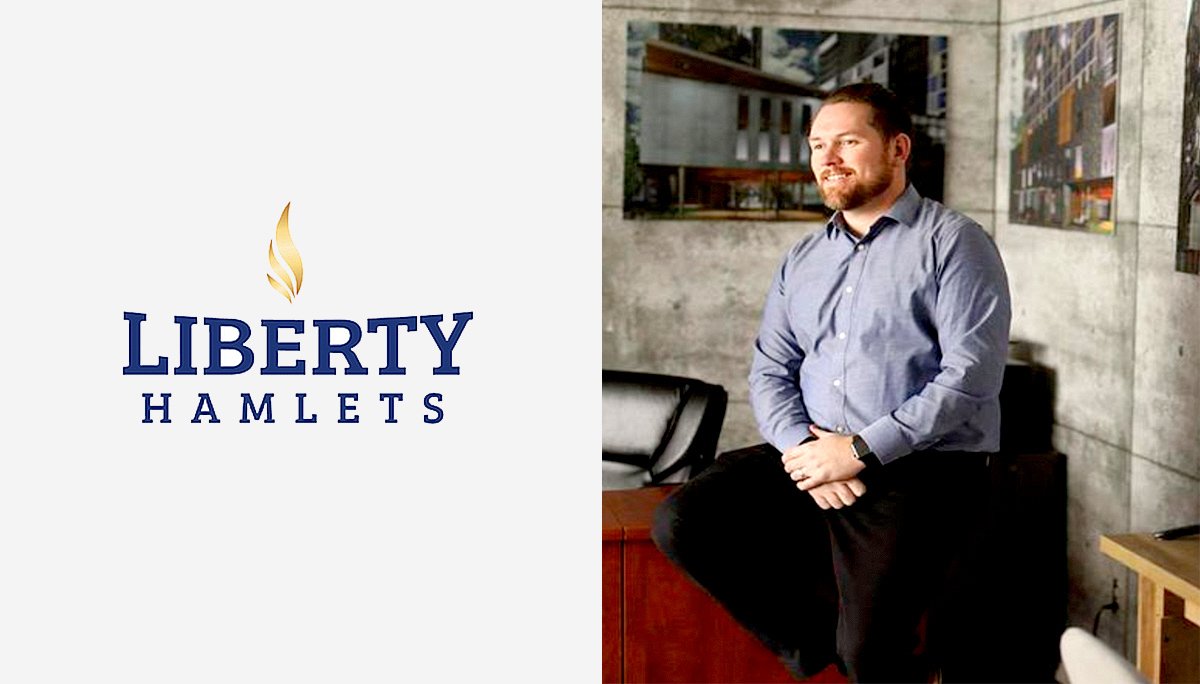 As well, kitchens and bathrooms are altered to meet the needs of wheelchair users. They are equipped with roll-in showers and lowered sinks. Not only that, the condo will feature upgrades to cater to the seeing and hearing impaired. These include braille markings and visual alarms. 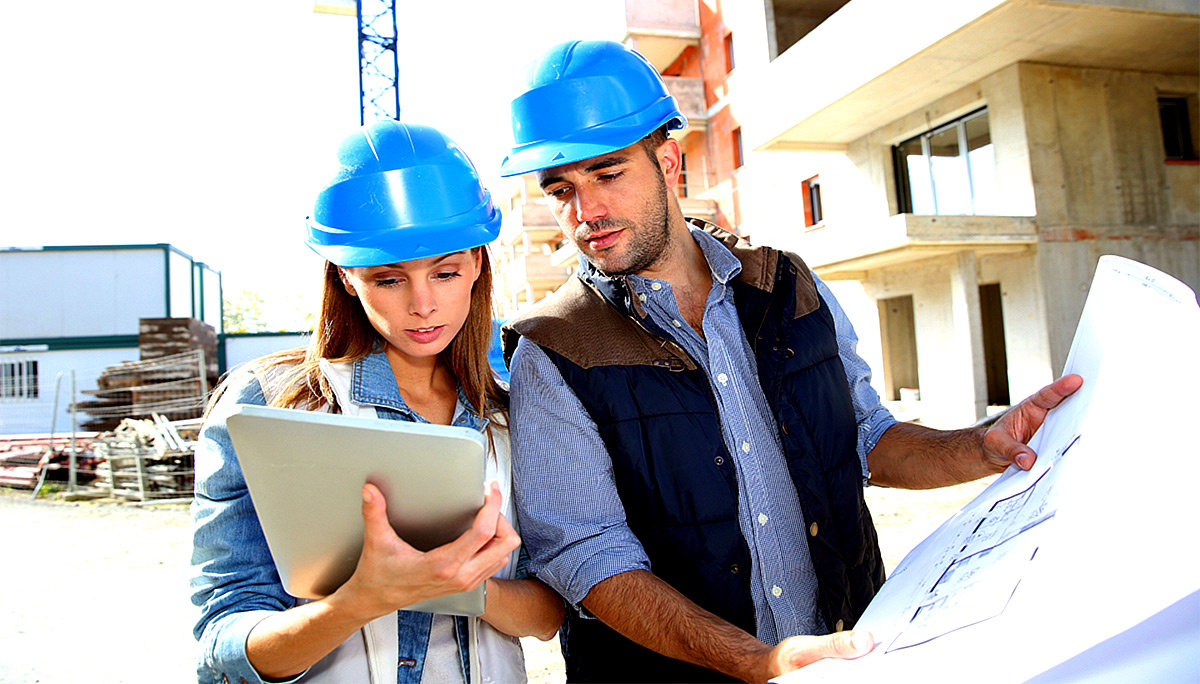 As audacious as this sounds, this developer affirms they have a sound business model. They have discovered that making universally-accessible condos increases costs by just 1 percent.

As it turns out, the expense of converting a home to AODA standards can be mitigated. This is under the condition they are first made during construction. Just the way Liberty Hamlets has done it.

This signifies that making 100 percent universal accessible condominium is profitable. And, by showing this is possible, this ground-breaking home may serve as the first of more to come.

No one has ever attempted to do this before. But then, no one is like Dan Hughes, the president of Liberty Hamlets.

Hughes is well-qualified to build homes. He studied architectural design and hospital design. He also is certified as an Ontario building official and a home inspector.

Hughes’ background doesn’t end there. He has two parents with physical disabilities. He has extensive experience in the social services field. He has worked with youth and adults with special needs over two decades.

Hughes also served as part of the Pickering Accessibility Committee. It was there that Hughes grew increasingly frustrated with condominium proposals. These proposals either offered minimal accessibility, or none at all.

“I wanted to come in and build a company that was focused on building a unit fully-accessible, designed 100 percent that way,” Hughes said.

A fully-accessible condominium has never been built before. Developers always assumed it would be too expensive. But, with his specialized background, Hughes was able to disprove this notion.

“That’s why I wanted to start my own company, so we can make it not focused on the money, but to actually make a project focused on the individuals coming in,” said Hughes.

“That was the goal of me building this project: to have an inclusive community,” said Hughes. “We talk very much about having inclusivity in our communities but we still isolate people based upon ethnic race or ability. This actually allows us to bring families together and actually allow them to live together … rather than being isolated in our current model of having a group home.”

Even still, Hughes looks ahead to even more ambitious plans. “I’m trying to build a new social housing market,” he revealed.

With pioneers like Liberty Hamlets, we look forward to more future breakthroughs.