See All Condos by Limen

Limen company may be new to the development side of real estate, but they have ample experience in the industry. They are an accomplished builder who has worked on the construction side of the industry for over a quarter of a century. They’ve become prolific builders throughout the city, able to fill a variety of different roles, including impressive reconstruction work in some of Toronto’s most iconic structures.

Recently, they were responsible for the restoration work for the Fairmont Royal York Hotel. This hotel was built by the Canadian Pacific Railway in 1929, and it was not only the tallest building in Canada at the time - it was also the tallest building in the entire British Empire. It was built across the way from Union Station, which still acts as one of the city’s major entry points today. This developer was also responsible for the restoration of Union Station itself.

The restoration of some of the most historic structures in the country have earned this developer a truly national reputation, as they’ve also been responsible for restoration projects in other Canadian cities. They’ve performed restoration work in places like Brampton, Penetanguishene, Ottawa, New Westminster, Vancouver, King City, Mississauga, and more. 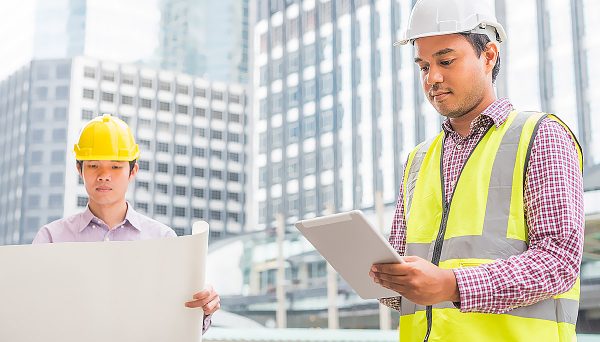 This builder isn’t just well versed in restoration services, they are also capable masons and stone paving workers. More specifically, they specialize in access, civil, concrete finishing concrete framework, masonry, restoration, shotcrete, stone cladding, and stone paving. It’s this wide breadth of expertise that has us convinced that this developer is poised to be a major player in the Toronto real estate development game.

Their first project as real estate developers is going to be the East Junction Condos. These condos will be located in the northwestern region of Downtown Toronto. The Junction is named for the intersection of rail lines that streak across the region, and it is fastly becoming one of the most promising new neighbourhoods in the GTA in which to invest. 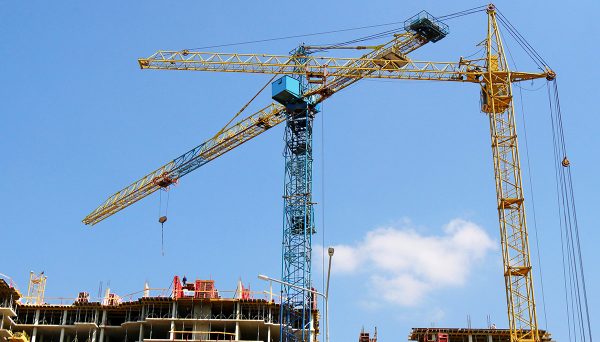 Complete with parks, thriving commercial stretches, and transit thoroughfares, The Junction is becoming a popular choice for many investors and residents in the GTA. The condos are only one block north of a section of Dupont Street that is densely packed with a variety of restaurants ranging from Mexican takeout to farm-to-table gastropubs. Further east is the heart and soul of the Junction neighbourhood on Dundas Street West. This place is loaded with even more restaurants and boutique shops. Residents at these condos will always have plenty to do.

Limen’s slogan is “The Mark of Experience” and this is true on every level of their company. If their condo development is going to be as strong as their restoration and masonry efforts, then we’re sure they will be able to build amazing condos throughout the city. They are off to a good start by showing their ability to identify neighbourhoods with a lot of potential. The Junction neighbourhood is poised to become the next ‘It’ neighbourhood in Downtown Toronto, because it has everything you could ever want right at your doorstep.

They know the value of building a good team too, and how vital it is for that team to be respected and kept safe. That’s why they place such importance on safety at the workplace. They consistently make sure their staff is apprised of cutting edge safety measures, and regularly take days to train their staff. This is why they were awarded the Certificate of Recognition from the Infrastructure Health & Safety Association. This certificate is meant to recognize at developing positive workplace behaviour. Keeping all your workers informed about the best workplace safety measures means that developments don’t only get built more safely, but also on a tighter budget and faster schedule.

This group is a new real estate developer, but they’ve been a reputable and well versed construction company who has worked throughout the entire country. They have been trusted with restoring some of the most iconic buildings in the entire nation, including Union Station and the Royal York Hotel, which face off against each other on the southern tip of Toronto’s Financial District. Their expertise are sure to bring make for landmark developments throughout all of Toronto. So make sure you register to stay in the loop regarding any future developments coming from this builder.

All New Condo Developments By Limen 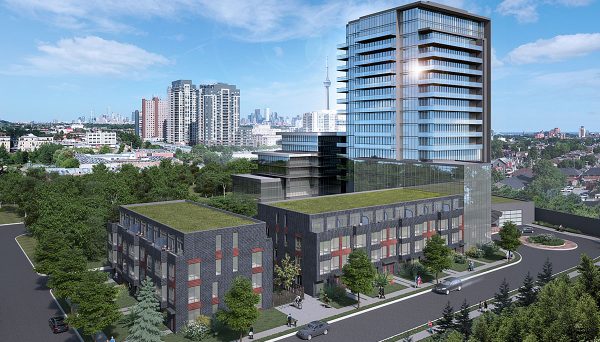