See All Condos by Manga Hotels

Manga Hotels is a real estate developer that is a privately held company with their headquarters in Mississauga. Throughout its existence, they’ve worked in the acquisition, development, and management, of high quality hotels throughout Canada and the United States. They are only recently entering the condominium market. Although they are entering a new branch of the industry, this developer will use their past experiences and their owner’s innate senses to succeed in the new endeavour.

They are led by Sukhdev Toor, a Canadian immigrant born in India. Today Toor is an award winning hotel developer having been personally recognized as one of RBC’s Top Canadian Immigrants in 2014, and also winning the Chevrolet Ingenuity Award in the same year. 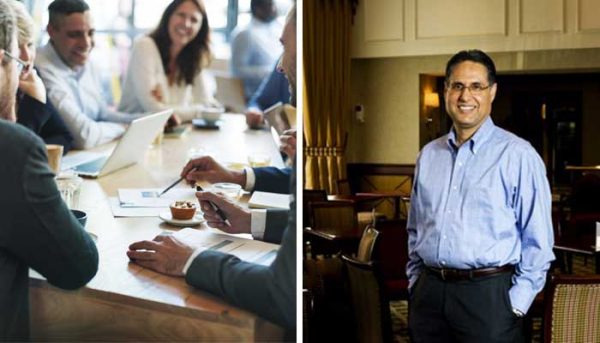 His company has been awarded with the Canadian Developer of the Year Award from the Intercontinental Hotel Group, and also the Builder of the Year from Hilton Hotels. He has also partnered with such institutions as the Marriott, Hilton, Intercontinental Hotel Group and Starwood Hotels. Toor has led his company to prosperous success as its CEO and President, but that wasn’t always the case.

He came to Canada over 30 years ago. He had little more than his Civil Engineering degree from Punjab University, and the Canadian economy was in their early 80’s slump, so with a pregnant wife at home, Toor was cornered into accepting a job at a car manufacturing plant. As a man who was trained to think, the thoughtless machinations of his job got under his skin, so much so he moved his family back to India. He knew, however, that if he didn’t give Canada another try that he would forever live to regret it. 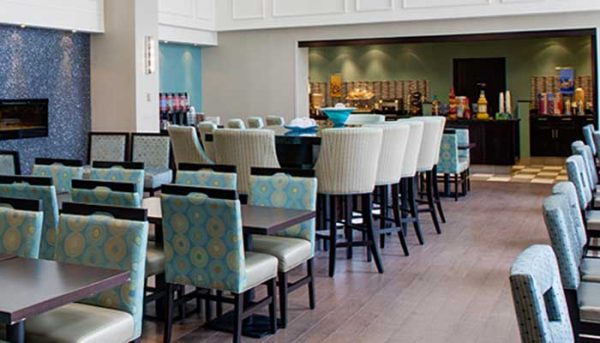 Toor moved back to Canada and got a job ferrying people to the Pearson Airport as a limousine driver. He actually managed to make enough money to buy a house, and after a few years as a limo driver saw an opportunity to purchase a 26 room motel in St Catherines, and so he lept at the opportunity, buying the Kirkwood Motel for $400,000.

In 1988 Toor managed to sell the Motel, along with his house, and made a tidy profit of $300,000. He moved his family to Victoria, British Columbia and purchased an 80 unit hotel on waterfront property. Unbeknownst to Toor, the property had piqued the interest of a condo developer, and so Toor managed to sell the property for a hefty $500,000 profit. In 1993 Toor and his family returned to Ontario, and by 1997 he had acquired ten hotels throughout South Western Ontario.

He would eventually go on to open hotels throughout the Greater Toronto Area, and even developed the first LEED certified hotel in Toronto.

Toor admits that becoming a hotelier was never part of the plan, in fact he only bought the Kirkwood Motel after he saw that his relative had become successful owning a hotel and thought, “why not me?” Despite this, he has shown a unique talent at acquisition, development, and management. He has also expanded his operation by developing hotels in Nova Scotia and Newfoundland, and has even branched into the United States with his Aloft Hotel in Buffalo, New York. He is also interested in opening a few fashionable boutique hotels across the city. He credits his success to his dedication to innovation and hospitality, his drive to exceed expectations, his attention to detail, but most of all, his guts. According to Toor, you need to recognize that things can always go wrong, but if you have guts and instincts, you’ll be able to see your way through.

His first foray into condos will be in his development at 203 Jarvis Street. He is building a high-rise that will mount 227 condos on top of his 242 room hotel. The building will feature an interesting look, as its exterior aesthetic will be different for the condos and the hotel rooms.

Although Manga Hotels are just entering the condominium market, there should be no doubt that they’re going to catapult themselves as leaders in the market. Their leader has shown a distinct ability to acquire and develop tremendous locations throughout the GTA and beyond.

The Hollis DoubleTree by Hilton

This hotel is situated in the heart of downtown Halifax, and is only a block away from its historic waterfront. This building is handy to shops, restaurants, bars, museums, and other heritage spots. Its amenities include free Wifi, oversized suites, and meeting rooms. It is located at 1649 Hollis Street and was completed in 2015.

This hotel offers suites with separate sleeping and living rooms. The units feature fireplaces, granite countertops, and LCD televisions. The general amenities include a basketball court, putting green, and florist. It is located at 45 Bessemer Road and was completed in 2013. 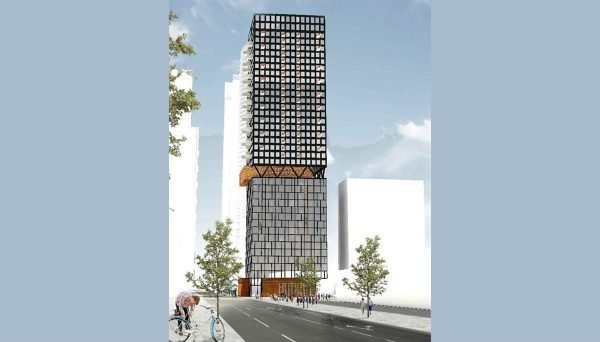