See All Condos by Oxford Properties

Oxford Properties is one of the most prominent real estate organizations not just in Canada, but the entire world. They were originally established in Edmonton, Alberta in 1960. At that time, they helped invest, finance, and build medical clinics, but today they are a multinational group that has assets throughout Canada, the United States, and Europe. You’re definitely going to want to watch for their pre-construction condominium projects.

One thing that sets this developer apart is that they’re owned by one of the country’s largest pensions. The company is owned by the Ontario Municipal Employees Retirement System — or OMERS for short. 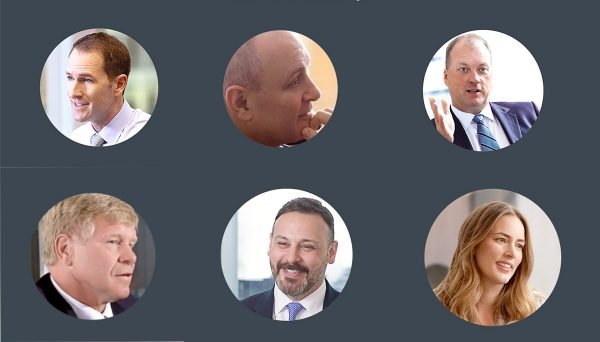 This is a massive pension plan for government workers in Ontario, and in and of themselves, they are responsible for $95 billion in net investments.

There’s no question that Oxford Properties is one of the leading assets in OMERS. They have 2,200 employees working for them, and are currently building 20 different projects across the globe. They have $50 billion in assets that they manage for their investors and partners.

Despite their humble beginnings in Edmonton Alberta, today their presence can be found across the globe. Their primary headquarters is located right here in Toronto, but this builder also has offices in New York City, London, Singapore, and Luxembourg. This gives them a strong toe hold in some of the biggest markets in the world.

In addition to having holdings in these world class cities, they also own some of the most impressive structures within them. One of their most exciting developments is actually located in New York City. The Hudson Yards is a massive project that will influence one of the most identifiable skylines in the entire world. It’s a 23 acre master-planned community, and upon completion, it will account for 18 million square feet of retail and residential space. It’s located in the coveted Chelsea neighbourhood, making condos in this development some of the most sought after in the city. 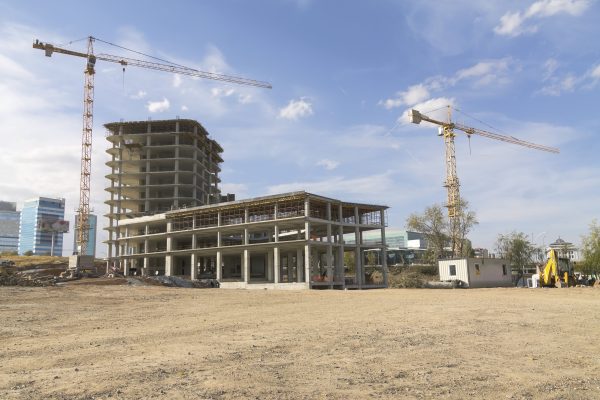 They have a practical approach to their buildings. They pride themselves on their ability to make and keep promises, which has gone on to bolster their international reputation. An ability to stay true to your commitments is more valuable than gold in the international real estate market.

It also leads into their next principle of having a big picture approach while also letting the details define who they are. This represents so much in their philosophy. It’s allowed them to become an international heavyweight by choosing the right market, while also being a reputable company who knows how to offer the finer things in real estate development. This is just one reason why you should watch for their condominium projects.

One of their most valuable commitments is their dedication to sustainability. They don’t only believe that businesses can thrive and grow using sustainable practices, but they believe that it’s an integral facet to building a company for the future. Their sustainability efforts have made them an award winning developer, being given the Solar PV Project of the Year Award by CandSIA at their 2017 Game Changer Awards.

This builder also prides themselves on putting their customers first, which can be seen in their approach to customer service. They strive to consistently deliver world class customer service by earning their clients’ respect in every interaction, empower their teams to reach effective solutions fast, and work with purpose. Combined, this allows them to take great pride in leading the industry.

This is a world renowned player in the real estate industry. Their investments include buildings that have become institutions and landmarks in the cities in which they’re located. They own properties in some on the world’s most important cities including Toronto, New York, Washington D.C., Boston, London, Paris, Berlin, and more. They’ve taken a solid approach to building their international brand, which stems from having a global mindset while keeping aware of the smaller details. They also adhere to having the best customer service in the industry, which can be seen in every facet of their organization. We can’t wait to see how they continue to influence Toronto’s growth. Connect with us today to learn more about their pre-construction condos.

This is one of the most iconic shopping centres in the city. Yorkdale is known as the premier destination for high-end shopping in the city, even rivaling the iconic Mink Mile in the Yorkville neighbourhood. It does $1.6 billion in annual sales, and it has 16 million annual shopper visits. There were massive renovation projects in 2012 and 2016, which total 445,000 square feet of commercial space. It’s located at 3401 Dufferin Street in North York.