This is a new real estate developer who is building throughout the Greater Toronto Area and Southern Ontario. They are a developer who understands the fundamentals of being successful in Toronto real estate. This involves ensuring the highest quality as well as building a sense of community. They also have an international reputation, so they’re beginning in Toronto with a bit of a head start. Their two current projects are in neighbourhoods that are currently building up at a rapid pace. They are looking to create homes that provides residents with premier luxuries that will enhance their life at every turn.

Park Hiatt Developments understands the importance of quality craftsmanship. In each one of their developments, they strive for the best materials and experts to construct their new homes. 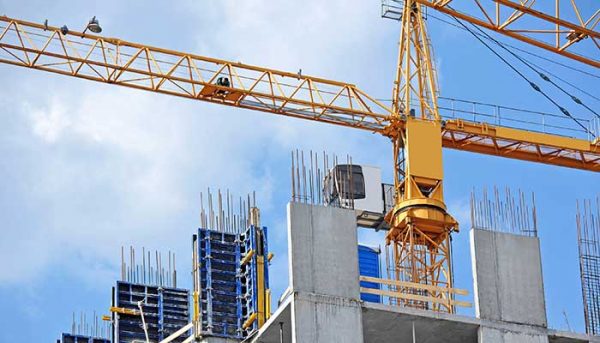 They know how important it is for new residents to have full confidence in their new homes. When you purchase a new home from this developer, you can sleep easy knowing that you are surrounded with the highest quality home money can buy.

This developer also understands the importance of community. Communities are so much more than just a series of buildings, they are built by the people, and they are the cornerstone of a prosperous residence. These master planned communities will feature plenty of luxuries and amenities that will work to better the lives of each one of their residents.

They are an internationally recognized company, having a foundation in Shanghai as well as Toronto. Shanghai has undergone a revitalization and build up that rivals Toronto’s, and today it is one of the most recognizable skylines in the entire world. An international reputation means a developer can use a wide scope of resources to achieve their goal of building the best homes possible. 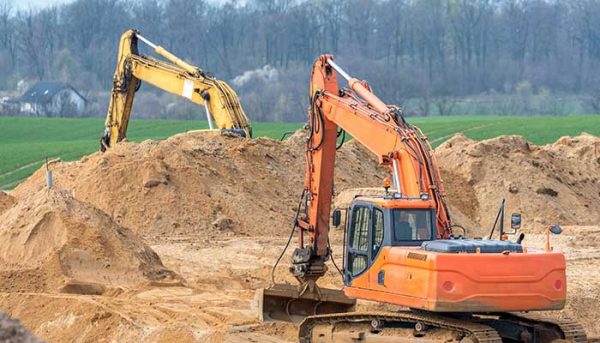 One of the projects currently underway is the Parkridge Preserve development being built in Woodstock, Ontario. This development is aiming to bring Estate Living on the famous Hickson Trail in Woodstock. This means that residents will be able to enjoy the pristine wildlife of Southern Ontario all year long. The homes will be tailored to the wants and needs of their future residents, and they will also feature spaciously large backyards. These large backyards are ideal for families who need a space to play, and they’re also great for those who want to entertain with a backyard barbeque on those warm summer nights.

Woodstock is a great option for those who are looking to escape the hustle and bustle of modern urban life.

It is commonly referred to as the crossroads of Southern Ontario, being only 90 minutes away from Downtown Toronto and a 20 minutes drive to London Ontario - a city which is booming in its own right. Woodstock is historically a farming town and it’s also known as Canada’s Dairy Capital. Today it is supported by its farming and transportation industries that work together to ensure that Woodstock will have a bright and prosperous future.

Their other current project is the Addington Condos which are located just West of North York’s lively downtown core. These new residences are surrounded by lush green parks and schools for young families. They are also a few minutes away from the North York Centre subway station, ensuring that residents will always have a lifeline to the entire Greater Toronto Area. This project aims to add density with immensely desirable luxury condos. They’re sure to become an iconic landmark in the region.

Park Hiatt Developments is a fresh face on the scene in Toronto real estate development, but they are already making a tremendous impact in the community. They understand that to be successful in this industry, you need to offer the best quality possible, and that is why they make strides to offer the best materials and craftsmanship in each one of their developments. They also understand the importance of community, and that it’s not just something that happens by accident. Despite being new, they have a leg up on the competition because of their international reputation that has its roots in Shanghai, China. Their two ongoing project already show this developer’s aptitude for diversity, as they’re building a master planned community with detached homes and townhouses in a prosperous farming town, as well as condos in the thriving city of North York. Moving forward, we’re excited to see how this developer continues to ride the wave of their early success.