See All Condos by Primont Homes

Primont Homes development company comes from humble beginnings, but today they’re one of the most well respected builders in the GTA, having constructed thousands of homes throughout the different communities in the area. They’re widely respected across the real estate industry, which can be seen in being an award winning company. They also believe in giving back to the community by donating to multiple GTA charities.

This builder’s legacy began in the old country. In 1956, John Montesano began his career in the building industry in Calabria Italy. He was only 13 years old, but he still approached his new position as a bricklayer with enthusiasm. 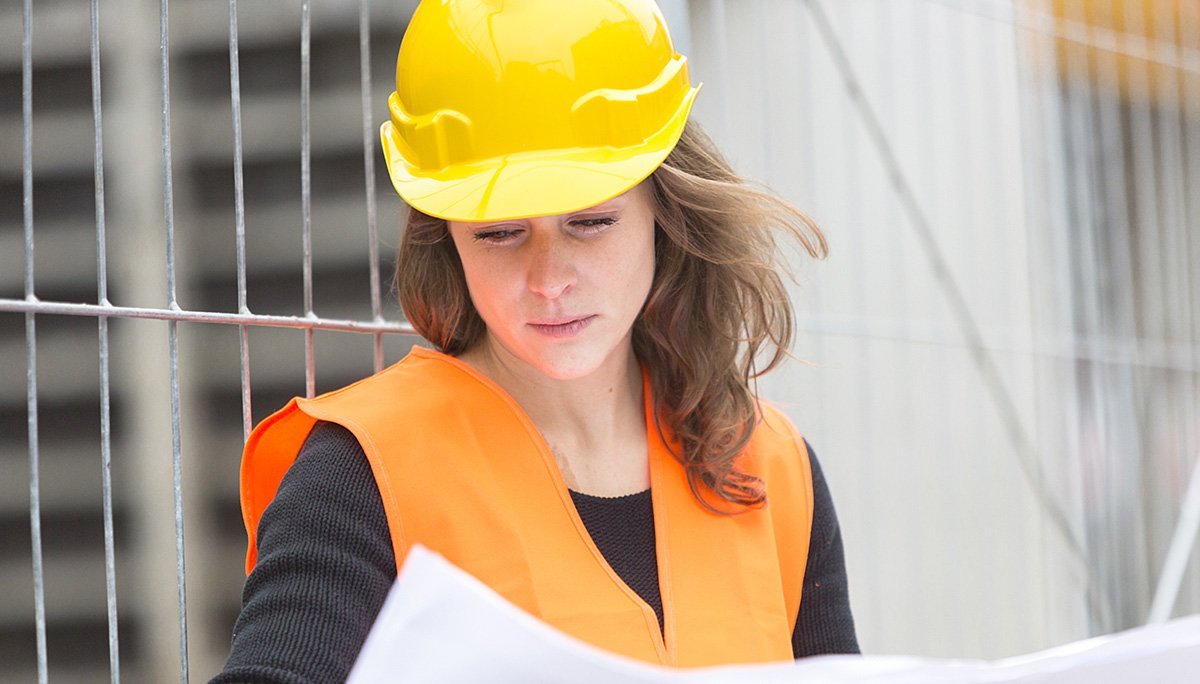 John moved to Canada in 1960, and two years later, he began his own business as a masonry contractor, all before the age of 20.

John worked as a mason for 9 years, and in 1971 he successfully built his own home at the corner of Victoria Ave and Van Horne Ave. even then John understood the tremendous potential of the GTA, and so he finally incorporated Primont Homes in 1975.

The next 15 years really shaped the character of his new company. In that time they successfully built over 350 homes throughout the GTA, and more importantly they completed their first commercial use building. 1989 was also the year when John decided to pass the mantle of his company. He kept it in the family though, and Joe Montesano was named the new president. Joe was able to keep his company growing by having his company build 530 new homes by 1999.

That’s when things really started to take off. They continued growing while also keeping the company in the family. In 2000, Lore Montesano was named Vice President of the company, and Charles Attardo was named as another Vice President in 2003. Both of these hires were proven to be great decisions because the company had successfully built 1,500 homes by 2005. That’s over 900 in just 6 years. They’ve continued to be a prolific builder in the GTA, having completed over 3,000 homes by 2015. 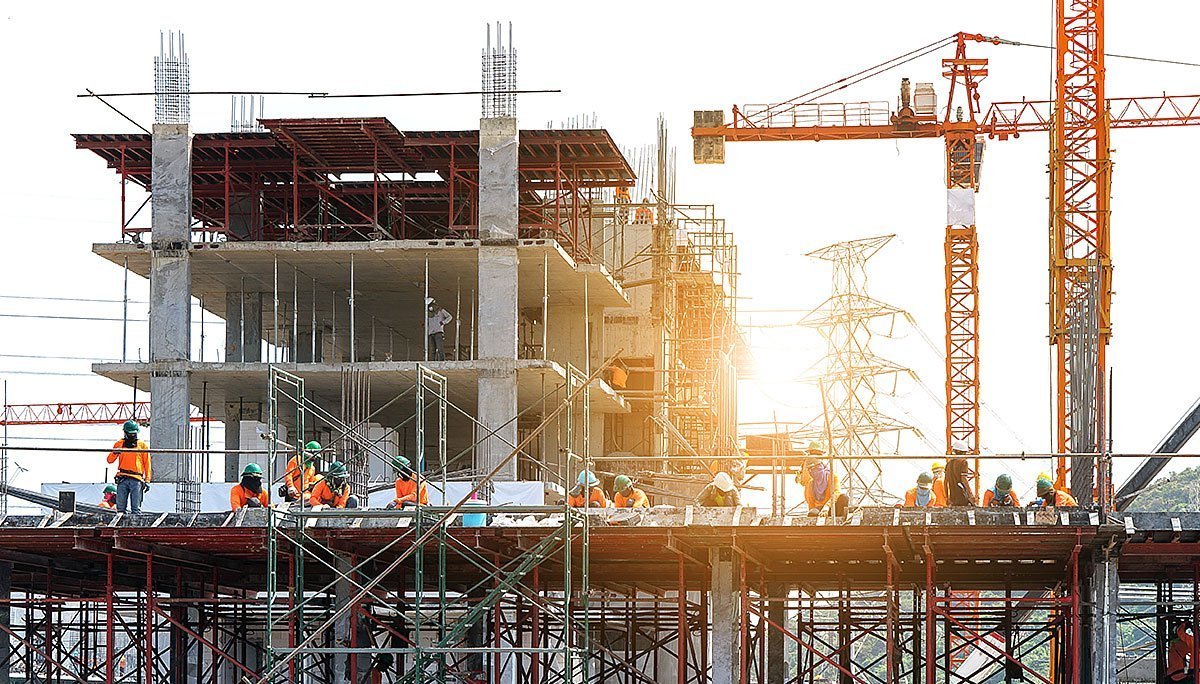 By becoming one of the most prolific builders of low-rise houses, their stamp can be found across the GTA and Southern Ontario. You can find their homes in the communities of Brampton, Cornell, Milton, Oakville, Richmond Hill, and Woodbridge. They’ve been able to build throughout these communities by adhering to their strict philosophy of treating each customer as if they were family. By building each home as if it’s one of theirs, they’ve been able to ensure that each house is imbued with elegant designs, top notch craftsmanship, and unparalleled customer service.

Like John Montesano coming to Canada, Primont Homes is about to embark on a new excursion. For their company’s entire history, they’ve only built low-rise houses, but that’s not the case anymore. In 2017, this company opened their division that will oversee high-rise residential construction. Their first project is going to be M Condos in Brampton, and we can expect that they’ll be built with the same meticulous dedication as their low-rise homes.

Their status as an award winning company should intrigue anyone considering investing in one of their projects, but it’s always good to know whether the company in which you’re investing is run by good people. That’s no concern here as Joe and his company have pursued ambitious philanthropic efforts that have affected numerous communities across the GTA. They’re major contributors to Sick Kids, Starlight Children’s Foundation, Mackenzie Health, and much more.

The developer has gotten most of its experience through building low-rise homes, but their dedication to creating homes as if they were for their own families will continue now that they’re entering the condo realm. We’re excited to see how they’ll influence the surrounding regions of Brampton and the rest of the GTA. Make sure you register so you can be the first to hear of any new condos built by this developer.

As the name of these townes would suggest, they offer classic and majestic designs that will impress. Inside, they’re equipped with modern fixtures, perfectly blending old and new. They’re located along Major Mackenzie Drive, making it easy to get around the whole city. These homes were completed in 2014.