Everyone in Canada is familiar with the Rogers name and brand. They are a company that has become synonymous with telecommunications across the country by supplying Canadians with so many of their services that fuel our everyday modern life like internet, cable television and phone service for both cellular and home phones.

They have also permeated Canadian culture by becoming involved with our beloved sports teams by giving us our NHL games, retaining naming rights of various stadiums and arenas, and of course managing Toronto’s very own Blue Jays. They have decided to branch into the real estate market by opening a branch under the Rogers Real Estate Development Limited name that they’re using  it to build an exciting and iconic project in Mississauga. 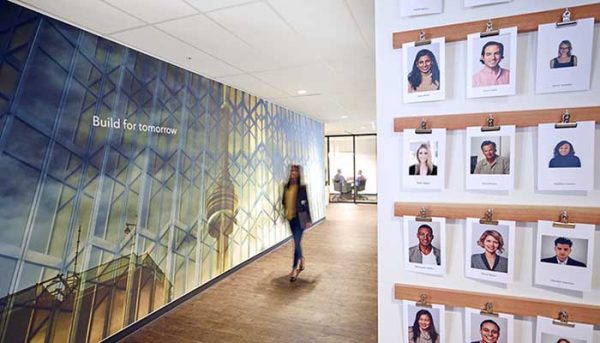 It all started in 1925, when Edward Rogers Sr. made a huge innovative stride by creating the world’s first alternating current heater filament cathode for a radio tube. This allowed people to power their radios by using their conventional home electric current. This was a fundamental step for home entertainment as Edward Sr. ushered in a whole new generation of people who would have the ability to listen to the radio, and not just for Canadians, but across the world. This set the foundation for this company’s forward thinking and innovative impact on the Canadian business stage.

Building off of his patriarch’s innovation, Ted Rogers began his entry into the broadcasting industry. FM Radio only accounted for 3% of the industry’s penetration at the time, but Ted saw this as an opportunity and he quickly began investing in the infrastructure for FM radio by building transmitters, and soon he was responsible for the most popular and profitable FM Radio station in Canada. Even though their heritage is certainly traced back to broadcasting, we can see that they have definite roots in building and innovation.

It was the sixties and Ted anticipated that the future of broadcasting was going to be in television, so he entered the cable television after a period of studying the most successful businesses in the industry. He quickly found success as he had swiftly established 12 cable channels under his brand. He set a foundation for Canadian culture here too, as many of these channels were meant for multicultural broadcasts, cementing Canada’s identity as a multicultural nation all the way back in the 1960’s. 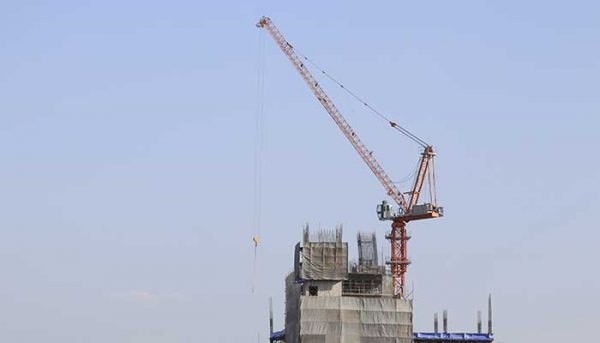 Ted and his company spent the rest of the century focusing on the acquisition of cable companies, networks, and infrastructure, but there was a new and exciting opportunity on the horizon at the turn of the millennium when the internet was poised to take the world by storm. Since this time, they have spent their efforts by penetrating the communications services industry with their Rogers Communications division of their company.

This is the company that supplies thousands of Canadians with their internet, as well as their mobile phone services. They also played a role in the development of on demand television as they began their Roger On-Demand services which allowed customers to watch their favourite shows whenever they wanted.

Passionate about their influence on Canadian culture, the company began their foray into impacting Canadians’ relationship with their favourite sports teams when they acquired the Toronto Blue Jays in 2000. This was a great foundation into the world of sports as the Blue Jays are one of the nation’s most treasured franchises. The company soon acquired Sportsnet and naming rights to numerous event locations around the country. Rogers was finally recognized as one of the most successful companies in the entire nation.

Their dedication to success and innovation made their next business decision an easy choice. They have entered the real estate industry with their M City Community project in Mississauga. They have decided to make a big splash with their first project as the M City Condos tower’s design is beautifully modern as it reaches towards the sky in a spiralling fashion like a giant corkscrew. This will soon become a landmark in the region, recognized for its iconic architecture. Their goal is to create a city within a city in which residents will be able to enjoy lavish green spaces, as well as premier access to Mississauga’s fundamental institutions like Square One, Civic Centre, Celebration Square and Living Arts Centre. The condos will be adorned with Cecconi Simone custom designed kitchen cabinetry, stone countertops, stainless steel appliances, nine foot ceilings, and energy efficient low flush toilets. They’re obviously not taking this new endeavour lightly.

Rogers has become one of the most successful companies in Canada, and hey have done so because of their commitment to innovation. They brought broadcast radio to an entire generation, first with an ingenious invention, and then by producing broadcasts themselves. They continued affecting Canadian culture by giving us our favourite sports teams and supplying us with our internet. Today, they see a place to make their mark in the real estate industry, and are making a grand entrance with their M City Community development that will reshape Mississauga’s skyline. Moving forward, Rogers Real Estate Development Limited will be be sure to continue making a big impact throughout communities in all of Canada.