See All Condos by Savic Homes

Savic Homes started as a small family business in 1998. But today they are among the most prominent builders in the Kitchener-Waterloo region. They believe in doing it right, right from the start, and this philosophy has earned them the respect from many different members of the real estate community, and it’s even resulted in them becoming an award winning company. In addition to building condos, they’re also known for building single family homes, making them one of the most experienced builders in the region.

This company was originally founded in 1998 by Bob Savic, and he started with a simple notion: get it right, right at the start. This meant he understood that in order to be a successful real estate developer, you’ve got to make sure you’re taking the correct actions right from the start because time is of the essence in this industry. 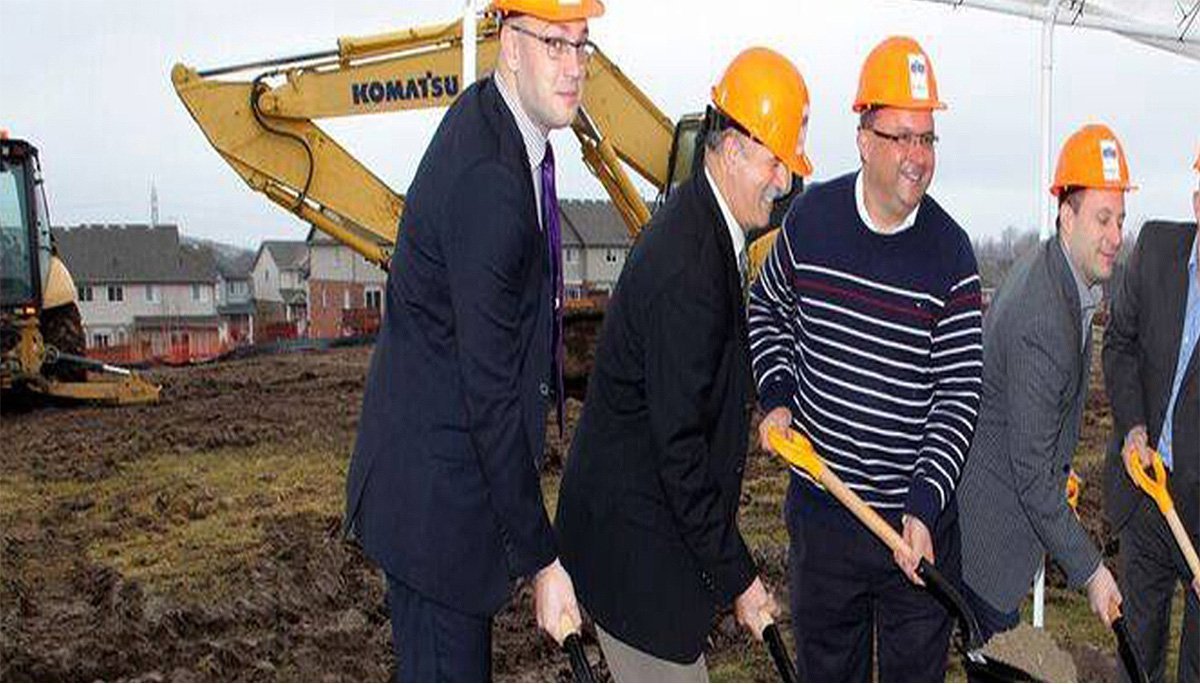 This philosophy also informs how they approach each one of their developments. They know how vital it is to make all the perfect plans before you even put the shovel in the ground. It’s this type of preparedness that has made them so renowned in the Kitchener-Waterloo area. Their mark can be seen throughout the Tri-Cities in a variety of different development types. Their condos are equally as impressive as their single family houses, which are some of the most sought after properties in the region.

Kitchener-Waterloo is one of the most exciting real estate markets in the entire country. It’s far beyond a satellite city on the fringes of the GTA, it is becoming one of the most important hubs for the Canadian tech industry. This is largely bolstered by the the presence of two universities in the city — Wilfrid Laurier University and the University of Waterloo. Kitchener-Waterloo is continuing to grow with the ION Rapid Transit System, which will serve the arterial King Street corridor. This will connect the cities together, making it easier to get from point A to point B. 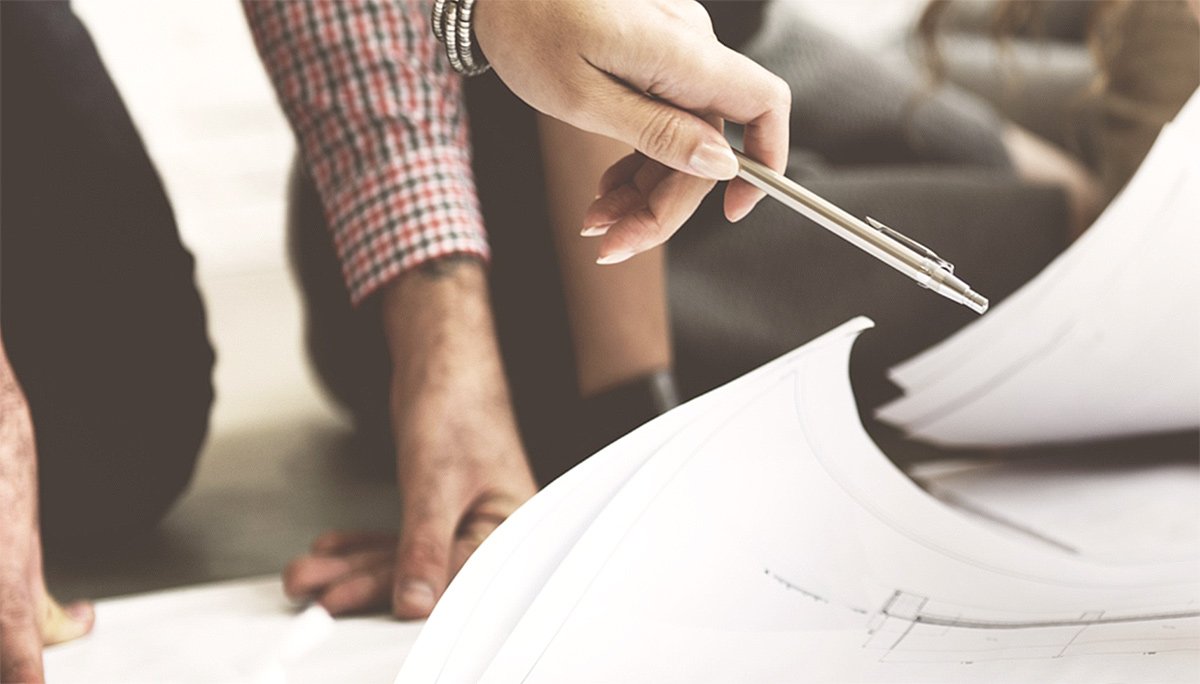 In addition to the construction services, Savic Homes are also capable Project Managers. This goes together with their credo of getting it right, right in the beginning. They’re able to anticipate any potential problems that might pop up in any given project, and their experience means that this anticipation applies to both condos as well as other housing projects.

All of this experience has made this developer an award winning company. They’ve been recognized by the Waterloo Region Home Builders’ Association. At the 2016 SAM Awards, they were given the award for the best re-urbanization project for Garden Ridge Townhomes, and in 2015, they won for Most Outstanding Low-Rise Multi-Unit Design for Avalon Urban Towns.

This developer is one of the most important builders in the Kitchener-Waterloo region, and they’ve been able to accomplish this status by adhering to their simple goal of getting it right, right from the jump. This has translated into stunning real estate projects that have shaped the communities in which they’re built, which is evidenced by their winning the best re-urbanization project in 2015, and they’re continuing to shape the Kitchener-Waterloo region that ‘s becoming one of the most important emerging markets for real estate investors.

It’s a tremendous job market, and the new ION Rapid Transit makes travelling through the city easier than ever before. Connect with us today so you can be the first to hear of any projects coming from this developer.

This modern townhome development is located in the Highland West neighbourhood in Kitchener, and they offer open concept layouts. Their kitchens are notably beautiful, complete with islands, stainless steel appliances, contemporary cabinetry, and fashionable backslashes. There are also spacious outdoor living spaces that will become your favourite place to be on those warm summer nights. These towns are located at 1430 Highland Road West.

These townhomes are located in the Victoria Falls neighbourhood in Kitchener, and they were awarded the Re-urbanization Award at the 2015 SAM awards. They’re adjacent to the intersection of Victoria Street South and Westmount Road, which means that everything’s at the fingertips of residents. You’re also only a short drive to King Street, putting the entire city at your doorstep.