See All Condos by Shiu Pong Group of Companies

Shiu Pong Group of Companies is a development company that has built its success on the precept of innovation. They were originally based in Hong Kong, but have now established a prominent foothold in the Canadian real estate industry. They are a fixture in the GTA, and are even responsible for building one of the most iconic landmarks in the city’s Chinatown.

Their homes are known for their exceptional design and superior craftsmanship. They thrive in combining traditional and contemporary elements in their developments, and this can be seen in such projects as the Design Haus Condos. This building is able to seamlessly blend red brick with glass, steel, and concrete to create a truly spellbinding structure. 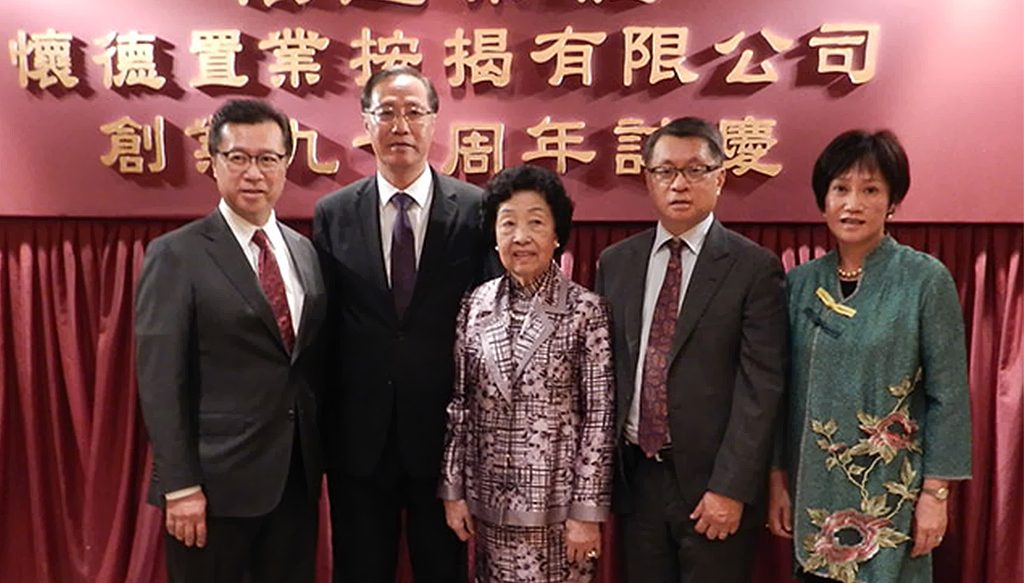 The Design Haus Condos beautifully parallels this developer’s story of strong roots and cutting edge innovation. It all started in 1926 when the grandfather of this development company’s current principles started a revolutionary organization in Hong Kong. He opened a mortgage lending brokerage called Wai Tak, and it soon grew to become the largest business of its kind in Hong Kong.

The innovation didn’t stop there. The developer was formed in 1957 to build a multi-tenanted industrial high-rise in Hong Kong. This had never been done before, but its ability to save space caused this new multi tenanted industrial high-rise to become the norm throughout the city. This could have even catalyzed the vertical building culture for which the city has come to be known. 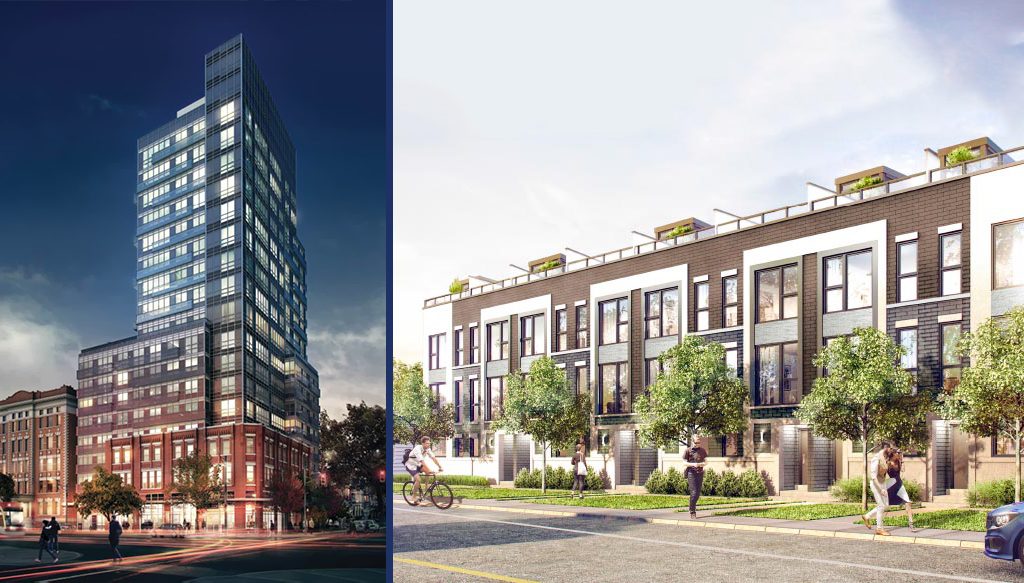 Their Canadian foray began in 1972, and since that time they have been incredibly active in the GTA. One of their crowning achievements is the building and development of the Dragon City Mall in Chinatown. This mall offers the same sort great food and amazing deals that can be found throughout Chinatown, but with a roof overhead, which is a big plus during those chilly Canadian winters. Dragon City has become a landmark in the region, and it serves as a meeting place for many people in the surrounding community.

This developer is now a globally recognized name, having built developments across the entire world. They are now permanently headquartered in Downtown Toronto, and have been consistently building throughout the GTA for over forty years.

This developer has international roots, but have now become a fixture in the GTA. They established themselves by building the seminal shopping centre in Downtown Toronto’s Chinatown. Their condo developments have come to regarded as some of the best in the city, and they’re in some of the best locations in the GTA.

They are making strides to influence the city and shape its skyline. They have built their reputation and success off innovation, and they always strive to push the envelope in everything they do. With numerous condo developments in the works, they’re looking to continue making an impact on the GTA’s real estate industry.

These waterfront condos sit on the shores of Lake Ontario, as well as the Humber River estuary. Veritably surrounded by water, these condos live up to the Caribbean island that give them their name. This pair of towers reaches up 15 stories high, and it features 159 units. This project is outfitted with world class amenities that include a gym, common rooftop deck, party room, meeting room, concierge, and sauna. Life here is like sitting in the lap of luxury as residents are treated to daily and unending views of Lake Ontario. This development is a driver’s dream as it stands directly on the Gardiner Expressway, one of the GTA’s major arterial roadways. It is also surrounded by parks, so there’s plenty of venues to get some fresh air. Its address is 80-88 Palace Pier Court, and it was completed in 2003.

This mid-rise tower is located in one of Toronto’s most prestigious neighbourhoods, and its amenities live up to that distinction. It is 11 storeys tall and it has 73 units. This project has an amazing location as it is only a few minutes stroll away from Bloor/Yonge Station, the most vital transit hub in the entire city. It is also close to the Royal Ontario Museum, meaning that residents can get their requisite dose of culture. These condos were completed in 2002 and their address is 80 Cumberland Street.

All New Condo Developments By Shiu Pong Group of Companies 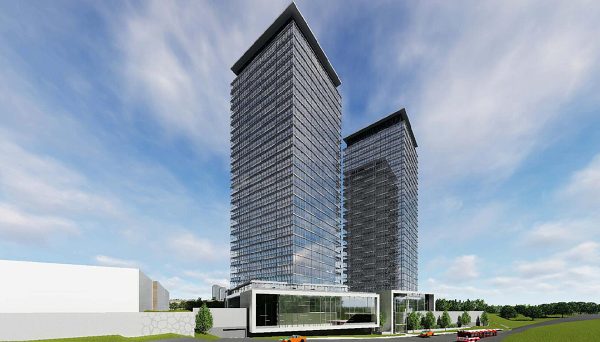