This is a new real estate developer on the scene, and they’re involved in one of the most exciting projects coming to the Greater Toronto Area. They are the principal developers overseeing the 260 High Park Avenue project - a development that is going to revitalize the Junction neighbourhood and bring modern luxury living to the are.

To design the new project, this developer has brought in one of the most sought after architecture firms in the GTA. The Junction is a picturesque and exciting neighbourhood, so it is exciting the Trac Development . is bringing more density to the area. 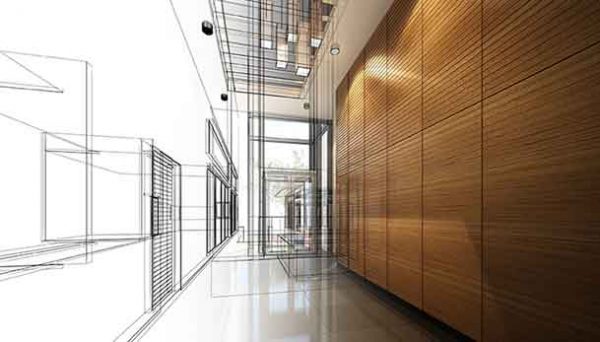 As Toronto continues to mature and carve out its own identity, it too often unintentionally tears down its past. Toronto’s heritage has a foundation of old Victorian buildings, factories, and churches, but today it is a city of glimmering skyscrapers that huddle around the iconic CN Tower. While it holds a majestic skyline, Torontonians still find themselves yearning for the classic red bricked structures that used to identify the city.

When proposals began being accepted for the plot of land on 260 High Park Avenue, many people feared that it would be another glass clad tower taking the spot of the iconic church that currently sits on the plot of land. Fortunately, this developer won the proposal with a plan that would keep the facade of the old church. The Victorian red brick facade will be augmented with a modern glass structure that will bring the beautiful church into the 21st century. This new project will bring 77 new homes to The Junction, which in turn will add some density to the historic neighbourhood.

These condos were designed by Turner Fleischer Architects Firm. They tout themselves as a firm that is dedicated to being attentive, progressive and responsive. 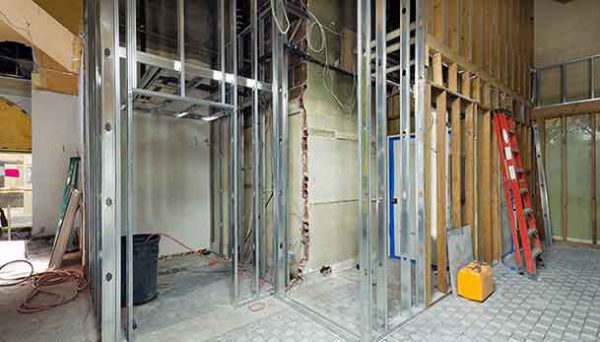 This includes thinking big while still paying attention to the small things. They also try to the future of architecture with each one of their projects, and they provide solutions to any problems that may arise. This can be seen in the design of 260 High Park Avenue. The city council was not receptive of clearing out the entire church, so Turner Fleischer proposed keeping the church’s facade. This was a huge development as the proposal was granted to a relatively new development company.

Turner Fleischer likes to say that they bring seasoned minds, new inspiration and modern applications of technology together, collaboratively, as one, and apparently it’s paying off!

They are an award winning company who has earned such awards as 2013 Award of Merit for the Urban Design Awards. Oh, and did we mention that it was for the redesign of the iconic Maple Leaf Gardens? This architecture firm knows how to bring heritage into the 21st century.

The Junction was amalgamated in the the City of Toronto in 1909. Before it was amalgamated, it was an independent city known as West Toronto. It get its modern name from the junction of four railway lines the intersect in the neighbourhood. It originally gained prominence as an industrial town that had a slew of foundries, mills, furniture assembly, meat processing, nail and wire factories. Add to that the numerous railways that lined the city, and it’s easy to see how it was able to prosper as an individual city. Today it is home to chic restaurants and boutiques as new developments and projects are continuously being planned for the community. Not to mention that it is also steps away from the iconic High Park from which High Park Avenue gets its name. This grand park with its own bodies of water are of particular interest in spring when cherry blossoms bloom, transforming the park into a magical setting.

Although Trac Development Inc is a new developer on the scene, they’ve shown good decision making. The location of their new condos in The Junction will make a welcome addition to the neighbourhood. Their hiring of Turner Fleischer is another impressive feat, as the seasoned architecture firm has brought its experience from revitalizing Maple Leaf Gardens to keeping the beautiful facade in the 260 High Park Avenue project. The Junction - much like Toronto itself, has evolved from an industrial town to one rife with gourmet restaurants and cute boutiques, so the increase in density there is going to be a welcome change. Moving forward, as his developer continues to mature, we’re excited to see how they contribute to our city’s skyline.