See All Condos by VanMar Developments

A proud legacy is one that is often passed from one family member to another, a tradition often witnessed in the family-run business of many home developers. For VanMar Developments, legacy isn’t just a connection by blood, but about setting a positive example with clear social values and forging strong ties to their communities.

Best known for its top-tier quality homes, this developer has built up a following of loyal and repeat buyers that may not be aware of their commitment to the community and towards achievable sustainability. 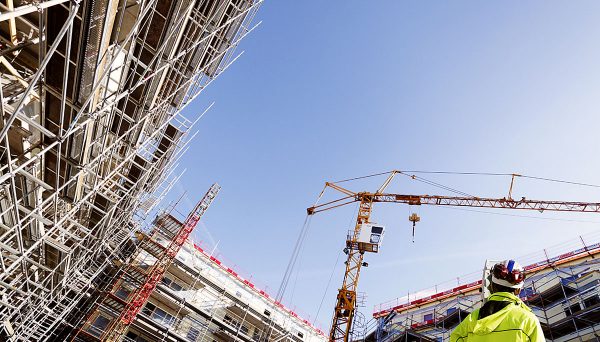 Starting out from humble roots in framing and concrete construction, the Van Maren brothers cultivated this flourishing real estate developer for over thirty years until 2002 when two of the brothers left. At that time, Art Van Maren re-launched the company as VanMar Constructors Inc with a renewed sense of purpose, one demonstrated by the company’s decision to be involved with providing affordable housing and helping communities flourish.

Since then, VanMar has relocated to Cambridge, Ontario and completed more than 60 projects and over 6,000 building units across Canada, many of which are community-driven developments that includes nearly 2000 healthcare beds and seniors residences projects such as the Aspen Green healthcare facility in Vancouver.

For this developer, “giving back to the community” isn’t just a phrase to be brought up during charity drives, but a motivation that guides their business.

Over the past decade, VanMar has been involved with numerous social housing projects that help provide homes to modest income families. In collaboration with the non-profit Trillium Housing initiative, VanMar constructed 62 townhouse units in midtown Toronto that were offered mortgage-free to eligible applicants in 2018, a feat that will be repeated again at Pickering’s Maxx Urban Towns townhomes as well as in Hamilton.

And, in a nod towards their West Coast beginnings, this developer also has plans to construct affordable housing in Williams Lake, British Columbia, a job expected to be finished by 2019 by as many local subcontractors as possible.

In a perfect world, good intentions are always more than sufficient; while this is not usually enough on our mortal sphere, VanMar more than makes up for any shortfall with its award-winning, impeccably-built modern homes that are built to cater to urban lifestyles. 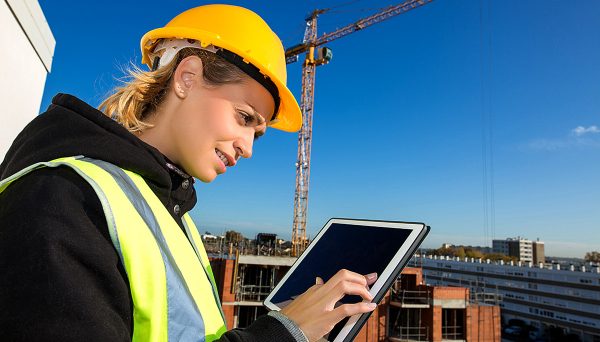 Having won the PCBC Golden Nugget Award on multiple occasions, this developer has earned itself a first-class reputation as a trusted builder that provide the highest quality of design, construction and value in projects that range from town homes, single-family homes and mid-rise developments to upscale apartment buildings, luxury hotels, and upscale high-rise condominiums.

Popular among investors, previous developments include the Metalworks market housing facility in Guelph, the three-level community-inspired townhomes at Glenpark Row in Kelowna, and the 22-storey Caroline private residences in Waterloo, an upscale condominium crowned by three floors of penthouse suites. Not only that, they have also cooperated with such well-respected real estate developers like include Branthaven, Fusion Homes, HOA and UBC Properties.

This wealth of expertise may best be demonstrated by the many services and contracts offered by this home builder. They include pre-construction conceptualisation; design and estimating during the construct process; managing the project design and building it at a guaranteed project cost; and working as a construction manager at risk to limit the administrative burden and responsibilities of its clients.

No matter what the task, VanMar has proven itself to be well-adept at all facets of the construction industry, something that has commonly surpassed the expectations of its customers. And yet, despite the high quality of their homes, VanMar still manages to make the news for upholding high social values.

Back in 2018, a VarMar building development in Oakville attracted national news coverage when its site superintendent decided to spell out the word “peace” using the lights of the unfinished condominium during Remembrance Day.

Tony Gerard said he initially wanted to light up a happy face on the side of the building, but ultimately decided this would be more appropriate. “Remembrance Day is such an important thing and it was coming up and I thought this would be fitting,” said Gerald, adding that he may have invested several thousands of steps while walking to light up his sign.

It’s not uncommon for home developers to give back to their communities but, as seen by the legacy it has set out for itself, being a socially-minded home builder is something to which VanMar is committed at every step of the way.

Completed in winter of 2018, this upmarket community of 3-bedroom townhomes have instilled a fresh vitality to the Glenmore area from which residents can enjoy its many local amenities that include an abundant number of parks, shops, and services.

This elegant example of enclave living is located in Guelph where this mid-rise condominium sold out shortly after its completion in 2013.

This Vancouver healthcare facility provides 52 independent living units for seniors and is aiming to receive LEED Gold certification despite being built on a challenging slope.