4195 Dundas Street West is an eight storey condominium in the pre-construction phase proposed by Dunpar Homes.

The site of the proposed development sits just east of Royal York Road, near Humber River and the lush Lambton Park. It involves just over two acres of property and calls for an eight-storey boutique building with 77,659 square-feet of retail on the ground and second floors. 4195 Dundas Street West is located in The Kingsway neighbourhood of Etobicoke. 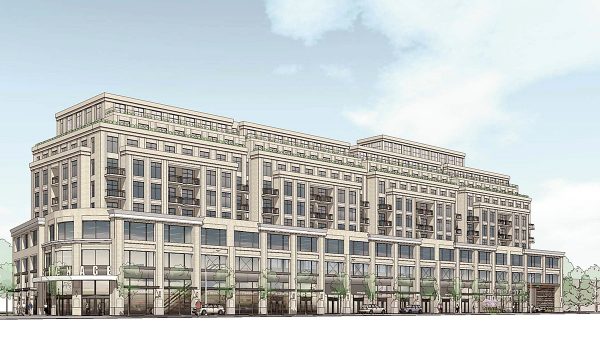 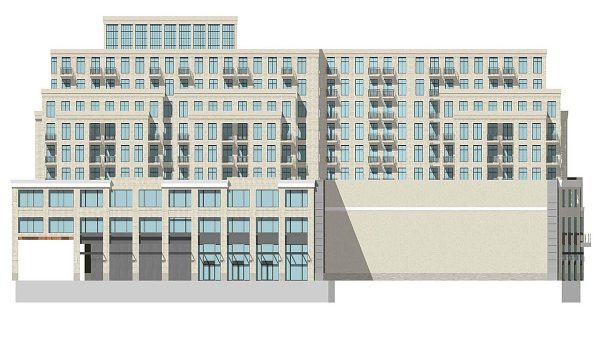 Dunpar’s proposal calls for 166 residential units in total, including 33 one-bedroom layouts, 116 two-bedroom and 17 three-bedroom layouts. This Etobicoke boutique building will include 3,526 square-feet of indoor amenities on the third floor, connecting seamlessly with 3,526 square-feet of outdoor amenities in the form of a rooftop terrace atop the building’s second floor. Private balconies are proposed for units on levels six, seven and eight.

The site will feature 323 parking spaces in three levels of underground parking, as well as a small amount of surface parking spaces. 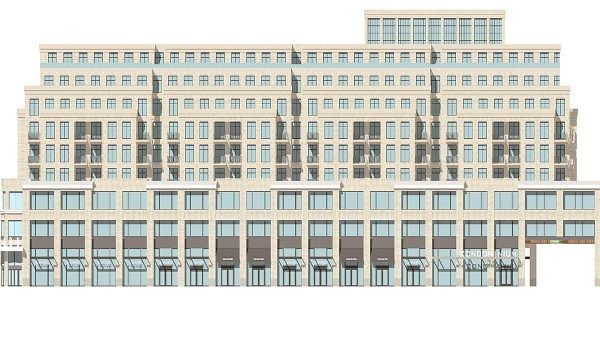 Renderings for 4195 Dundas Street west show a stately structure that fits with the rich character of The Kingsway, with the added benefit of modern condominium features. If you’re looking to invest in an alternative to the glass skyscrapers populating many neighbourhoods closer to downtown, this is a fantastic option.

The site of 4195 Dundas Street West is located in an “intensification corridor.” These sites are designated by the city with the goal of creating increased residential and employment densities, which makes them great areas to invest in. With both residential and commercial growth being managed and planned for, we expect them to be vibrant, transit and pedestrian-friendly pockets where residents can seamlessly work, live and socialize with neighbours.

The Kingsway is a highly-coveted Etobicoke neighbourhood with much to offer. We love the site’s proximity to the leafy Lambton Park, which offers plenty of greenspace and recreation facilities for the whole family.

It’s also connected to the Lambton Golf and Country Club and the Humber River, which make great escapes from the hustle of the city. A selection of eclectic shops and services line this stretch of Dundas West and the trendy Bloor Street West is only a few minutes’ drive away. In the mood for a spa day or a five-star dinner? The Old Mill Inn is a short distance away and makes a great weekend destination.

The property site is also just steps from a network of regional bus routes that provide easy access to Royal York Subway station. From the station, it’s approximately a 30-minute commute into the heart of downtown Toronto.

We’re slowly but steadily starting to see more modern condominium and townhome proposals submitted for this neighbourhood, which is great news for investors who like to be ahead of the trend. Many of the lavish single-family homes in the area are owned by mature couples, who may be looking to downsize eventually, which makes being part of some of the first contemporary condo developments here a great opportunity for an income property.

Many young professionals are choosing to set down roots in this part of the city as well, attracted by the more affordable housing prices – compared to many areas closer to downtown Toronto – as well as proximity to some of the trendiest west-end neighbourhoods, including High Park and The Junction.

Dunpar Homes began their industry involvement renovating and building homes in the Cabbagetown neighbourhood, decades ago. They’ve since branched out to include successful townhome and condominium projects in their portfolio, bringing the same values of revitalization, efficient living and lasting quality to each of their developments. They know the Kingsway neighbourhood well, having completed numerous projects in the area already, including luxury townhomes and boutique buildings. 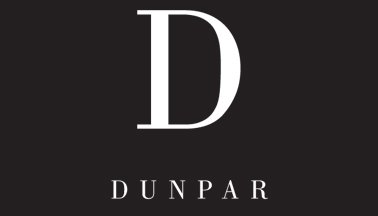