This new condo project is a condominium tower proposed by Remington Homes for Etobicoke’s Islington City Centre. Part of an exciting master-planned community, Park Towers Condominiums at IQ is slated for a 2018 occupancy date. This tower will be occupying a site on Zorra Street, just west of Islington Avenue and The Queensway. Standing 24 storeys and housing 458 units, it’s an impressive addition to the eight-acre IQ development.

Inside Park Towers you’ll find a wide selection of one-bedroom, one-bedroom-plus-den, two-bedroom and two-bedroom-plus-den layouts, ranging from approximately 500 square-feet to 837. Units here have a contemporary feel, featuring modern kitchens with stainless-steel appliances, extra-tall cabinetry and your choice of designer-selected palettes. 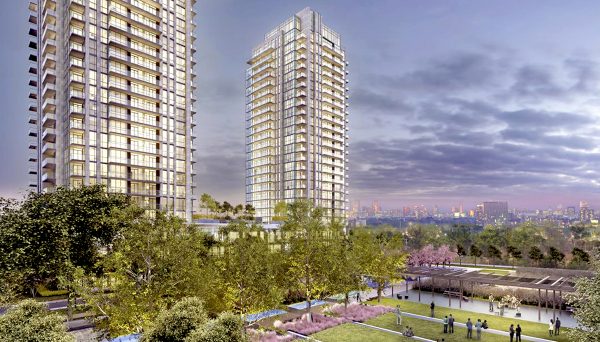 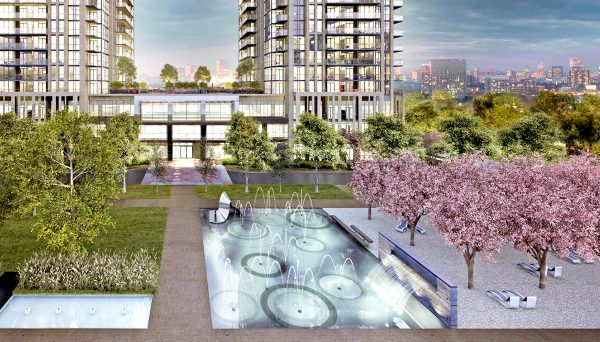 Amenities will be plentiful at Park Towers, including a central landscaped central courtyard with alcoves for both private dining and leisurely lounging. An indoor swimming pool, expansive party facilities and fully-equipped fitness centre make this tower a great spot for socializing, recharging or maintaining optimal wellness.

In its entirety, the IQ community will comprise eight acres, seven contemporary towers with retail at street level and a public park. Designed to prioritize pedestrians, the community will feature walkways, professional landscaping and water features, creating a lush and lively place to call home.

With towers here being designed by E.I. Richmond Architects, buildings will have a sleek and modern appeal, which will add to the reurbanization of this convenient and connected neighbourhood.

Islington City Centre is a west-end neighbourhood that’s been seeing an increasing number of developments, encouraged by the province’s plan for increased density combined with the area’s proximity to shopping, employment districts and optimal highway access.

At Park Towers, you’re minutes from the recently-renovated Sherway Gardens, which features retailers ranging from big-box brands to luxury labels and everything in between, along with a wide range of eateries.

You’re just a short drive from the Gardiner Expressway, Highway 427 and the Mimico GO station, making this a great, transit-centred neighbourhood for those who commute on a daily basis.

Day off? Spend it walking through the parkland surrounding nearby Etobicoke Creek or at the Toronto Gulf Club or Lakeview Golf Course, or take a short drive to Etobicoke’s waterfront.

The number of modern developments we’ve seen proposed for the surrounding area, which range from boutique condominiums to master-planned communities, indicates that change is on the way for Islington City Centre. Many new companies have been choosing to set up head offices in this part of Etobicoke, drawn by its proximity to Toronto, access to major arteries and surrounding amenities.

Remington Homes knows their way around a master-planned community, having received a lot of buzz for the downtown revitalization of a neighbouring GTA suburb. With decades of experience, their portfolio includes everything from high-rises to urban townhomes to single-family estates, along with a variety of retail, commercial and hotel projects. 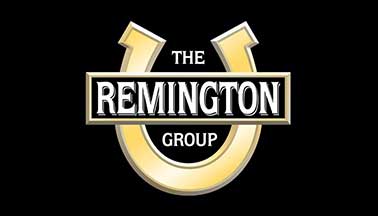