A new development outfitted with luxury condos is coming to the thriving city of Markham, and this is your chance to be a part of it.

Vendome Condos is a magnificent project being developed by H & W Developments. They are known for building boutique developments that always bring a touch of class to their respective neighbourhoods. You can be sure this development will have world class amenities, including spacious, sun drenched lobbies.

Markham is a city on the move. It is commonly regarded as the country’s technology capital, even earning the nickname of “Silicon Valley North.” The site itself is located near the heart of the city, located close to shopping, dining, employment, entertainment, and more. 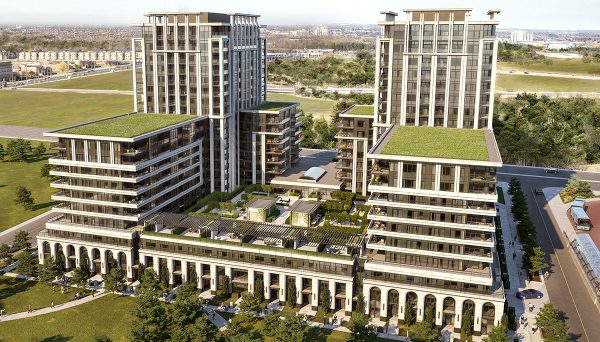 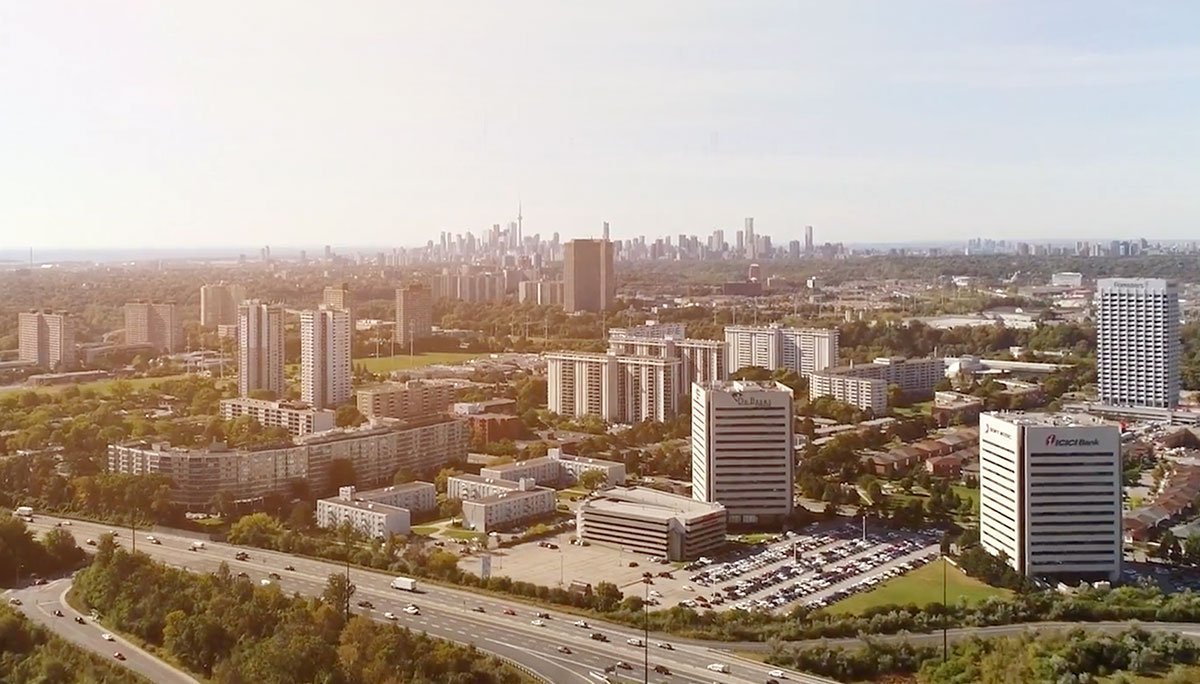 This development is going to be located at 1 Clegg Road, which is right in the heart of the city. It is in close proximity to the Markham Civic Centre, which has a popular outdoor skating rink in the winter.

There will be 530 luxury condos to offer to residents in the neighbourhood, and investors can expect that each suite will be built with care. They will be adorned with the most impressive touches and finishes that are sure to make them among the most sought after new homes in the City of Markham. The project will feature a variety of one-bedroom up to four-bedroom layouts.

The developer on this project is all about outfitting their buildings with world class amenities. This project in particular will include over 20,000 Sq. Ft. of amenity space comprised of a fitness centre, indoor sports facility, wifi library lounge, music rehearsal studio, media screening lounge, social lounge, yoga and dance studio, kids play lounge, pet spa, and a landscaped courtyard garden. The site will also include a patio with grill stations and private cabanas, ideal for summer staycation days with friends and significant others.

The space will feature a 24/7 co-working lounge that will be ideal for young professionals-- especially ones working remotely -- who will be able to make the most of this expansive and innovative co-working space. It is worth noticing that more and more developments in the city are tapping into this common lifestyle by incorporating these types of communal work spaces.

This development is being design by DIALOG Architects. They are an award winning architecture firm who has designed buildings throughout North America. One of their most compelling designs is the Vancouver House development. It is a 59 storey tower that twists and expands as it playfully rises up to the sky.

If you are looking for a home or investment that will prove to be an iconic landmark in one of Canada’s fastest growing cities, then these condos are for you.

Markham is one of Canada’s most dynamic employment centres and is increasingly recognized as the country’s tech industry capital. The legacy started with the Blackberry Inc, but today the city is home to offices for AMD, IBM, and Motorola. The city’s stronge conomy is great news for prospective homebuyers and investors alike. In fact, as of 2016 the region employed a total of 167,500 people -- with a population of 353,000.

It has truly proven itself as an emerging business district, opening its doors to over 1000 life science and high-tech companies. The area has also become increasingly affluent over the years, likely due to such rise in job opportunities in such prominent industries. The average household income in the city in 2016 clocked in at 119,313.

This site is only a few steps away from the Markham Civic Centre. This is the local city hall, but for residents, one of the most attractive features is the body of water on which it stands. This is because when it freezes over in the wintertime, it becomes a popular community skating rink. This is also the site of the Flato Markham Theatre, a cultural institution in the city.

Markham is a multicultural city with an extremely prominent Chinese population, making up nearly 45% of the population. This explains the presence of Kings Square Commercial Plaza, which is set to become the largest Chinese shopping mall in Canada. It will be built in 3 phases, and will total 1 million square feet of space upon completion.

If you need to travel around Toronto, then Markham is a great starting point due to the GTA’s integrated network of highways. Highway 7 connects residents to the rest of the GTA by linking up to other highways in the network like the Don Valley Parkway.

This is a great chance to part of a growing community complete with a solid economy. Condos are sure to become more prevalent in the region, as efforts to densify the targeted areas continues in Toronto. So make sure you register today so you can be the first to learn new information.

H & W Developments has the goal of providing a life that we all strive for. This can be seen in their beautiful developments that are outfitted with the finest furnishings and world class amenities. They strive to build iconic developments that go on to become landmarks in their respective neighbourhoods.

They do this by building projects that are aesthetically beautiful as well as built to endure. They have learned in their 20 years that these are the solid fundamentals to building the future. This is H & W. this is a life well built.