While much of the GTA is characterized by towering skyscrapers, mid-rise condos are also popular investments in the city. In Toronto, the mid-rise condo definition is any building that’s in between 5 and 12 storeys. Mid-rise buildings may also have a streetwall of up to 6 storeys.

Mid-rise residential buildings are more common in certain areas of the city. While parts of the city like the Entertainment District and North York Centre are mostly made up of towers, you can still find plenty of mid-rise condos. Toronto has a wealth of these developments outside of the downtown core, and they’re also a common sight in smaller cities in the GTA.

Mid-rise condominium buildings are great for investment because they typically take a much shorter amount of time to build compared to high-rises. Many people are also calling for developers to build more mid-rise condos in the city, including the President and CEO of BILD, David Wilkes. 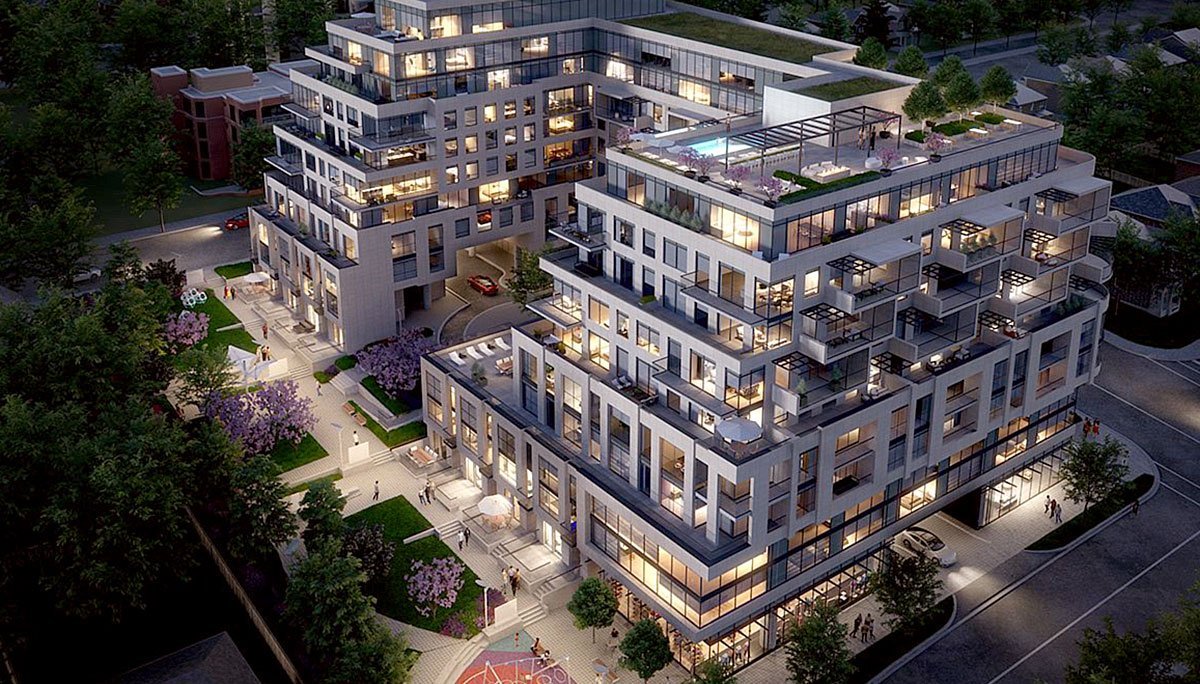