One of the region's most famous developers has a new townhome community up its sleeve, and it is bound to sell out quickly.

The Argyle Towns is a new townhome development by PLAZA in Mississauga. This pre-construction project is located at 2512 Argyle Road at Confederation Parkway and Dundas Street West in the Cooksville neighbourhood. The Argyle Towns will consist of 112 freehold units and is part of Dundas Connects, an ambitious Mississauga initiative.

This plan will transform Dundas Street into an accessible and affordable urban corridor. For Cooksville, this means a stop on the future rapid transit line and an upgraded local GO station. This signifies a great investment opportunity. 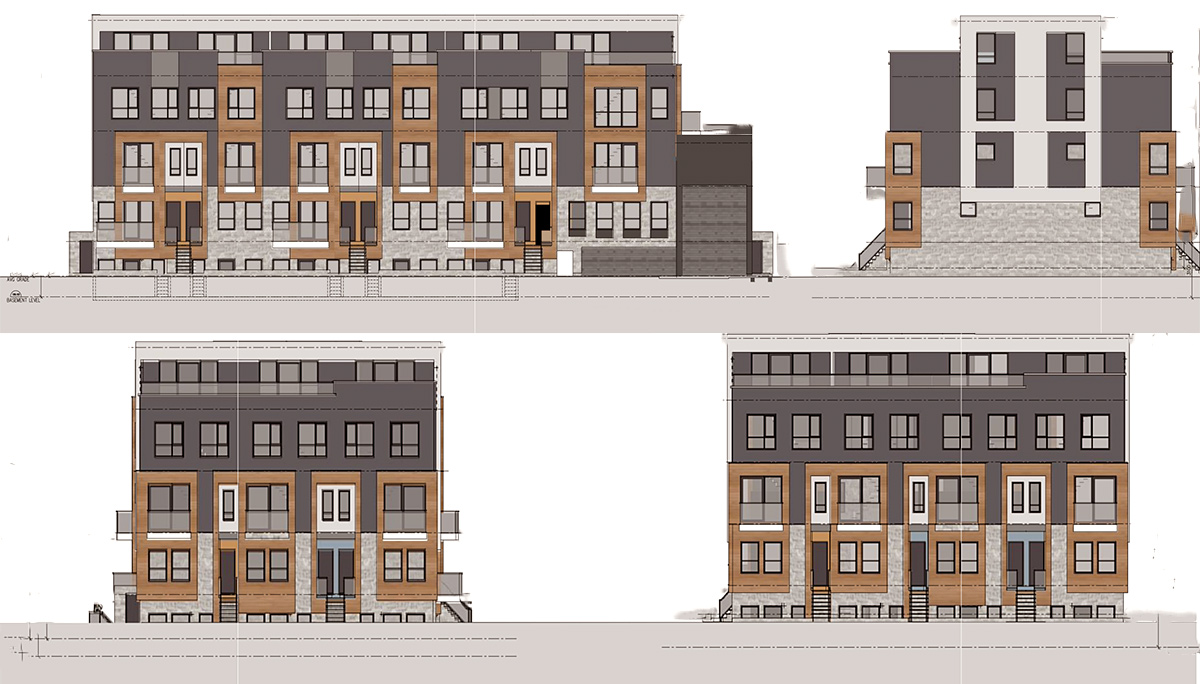 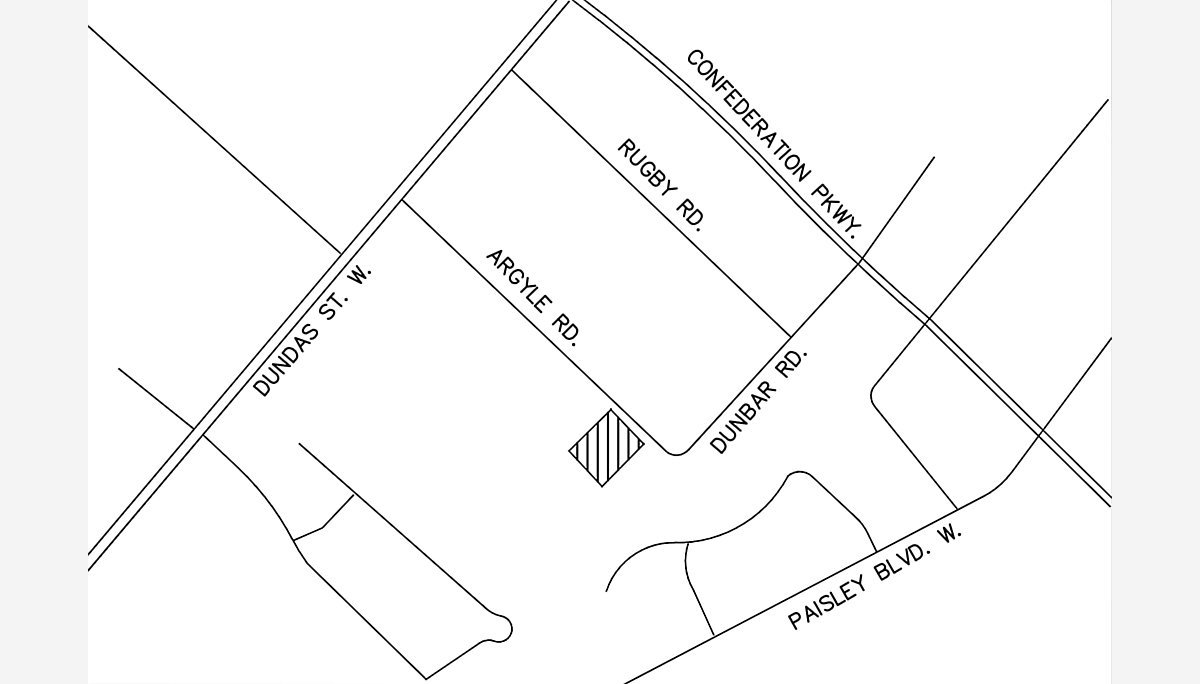 The Argyle Towns is freehold townhome which is a highly-coveted home type because they are difficult to come by since only an exclusive few of them are released each year and because there are a limited amount of fees associated with this type of investment. Townhomes generally have additional management, common area and condo association fees. Freehold townhomes, on the other hand, are free of those costs.

This also means that you actually own these homes outright rather than owning your unit as part of the larger development. There are many perks to owning your investment outright. One of the most notable advantages is that you'll never have to worry about rising condo fees that will affect your resale value. 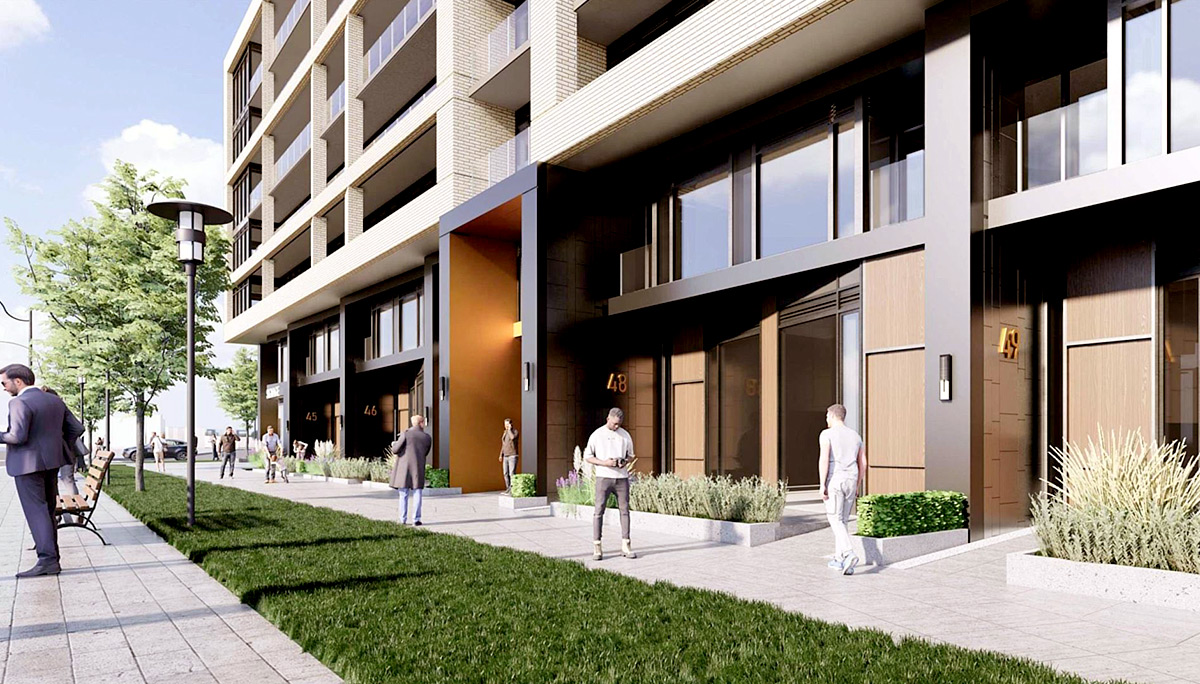 If PLAZA is developing new homes, you can rest assured that the area is already booming with local amenities, transit and employment opportunities. The developer is known for building quality projects in the region's most sought-after communities. What we've seen from the developer are modern features and finishes, including 10' ceilings on the main floor and smooth ceilings throughout, quartz countertops in the kitchen and bathroom, hardwood floors and ceramic tiles, solid oak handrails on the stairs and metal pickets, frameless glass shower enclosures, stainless steel appliances, pot lights throughout, and smart home systems..

The Argyle Towns will sit in is one of Mississauga's most diverse neighbourhoods. Cooksville is vibrant and filled with premium amenities. And it is set to receive even more infrastructure improvements.

Most notably is the Cooksville GO Station, just 5 minutes away from this new development. Local commuters can take a train to downtown Toronto in about 30 minutes.

This townhome community is also located near the future Dundas stop on the Hurontario LRT, to be completed in 2024. This 18-kilometre-long express line will feature 19 stops, including one in Cooksville, one at Port Credit GO, and the Brampton Gateway Terminal.

The Hurontario LRT is also a part of The Dundas Connects master plan, which will make many Cooksville-area improvements. The growth projections for Dundas Connects are 52,000 new residents and 9,600 new jobs. These include the future Dundas Bus Rapid Transit and the Cooksville transit hub.

And yet, even before these changes occur, Cooksville is a booming community in its own right. This development is near essential destinations such as Square One Shopping Centre, Trillium Health Partners Mississauga Hospital, Sheridan College — Hazel McCallion Campus, and the University of Toronto — Mississauga Campus.

PLAZA prides itself on building quality homes since 1982. They see themselves as so much more than just a home builder, but as a lifestyle brand that can enhance the lives of the people who buy their homes. They've built over 7,000 homes, and they're not planning on slowing down. 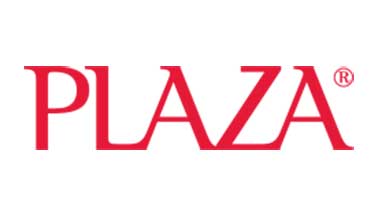