This new townhome development will be a modern community with an urban feel in the southwest part of Mississauga.

The Clarkson Urban Towns is a modern townhouse community by Haven Developments in Mississauga. This pre-construction project is located at 2200 Bromsgrove Road in Clarkson Village, just steps from the Clarkson GO station. The project has an occupancy date of 2021.

It will be comprised of 74 units split into 2 blocks of stacked townhomes. These Mississauga townhomes are being designed by veteran architectural firm Graziano & Corazza, the brand behind the design of some of the GTA’s most well-known high-rises, mid-rises and townhouse communities. 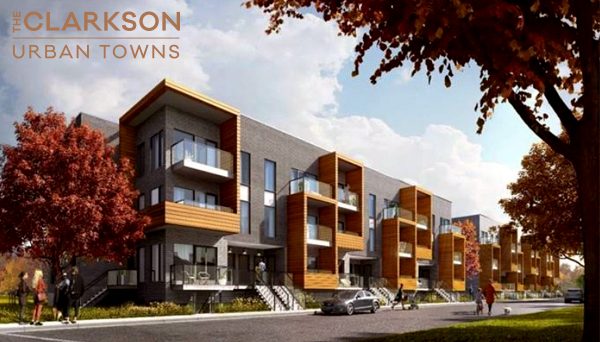 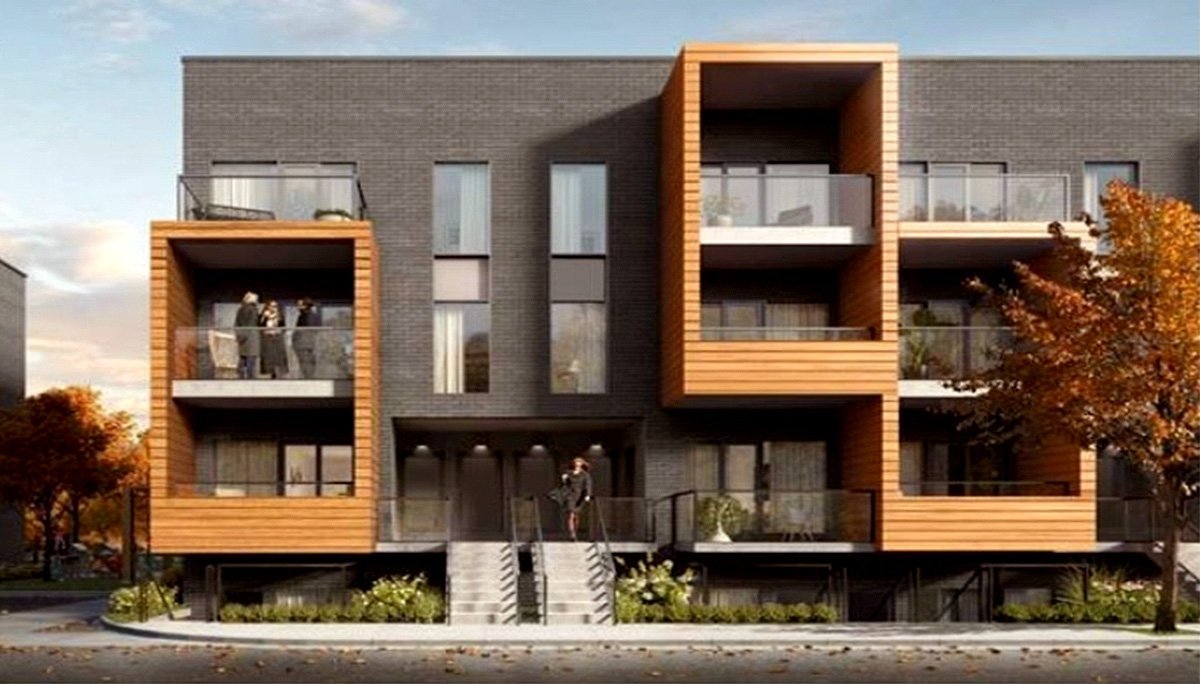 Bathrooms will come equipped with your choice of traditional or contemporary designed cabinetry on a variety of finishes, elegant ceramic tiles, quartz vanity countertops. 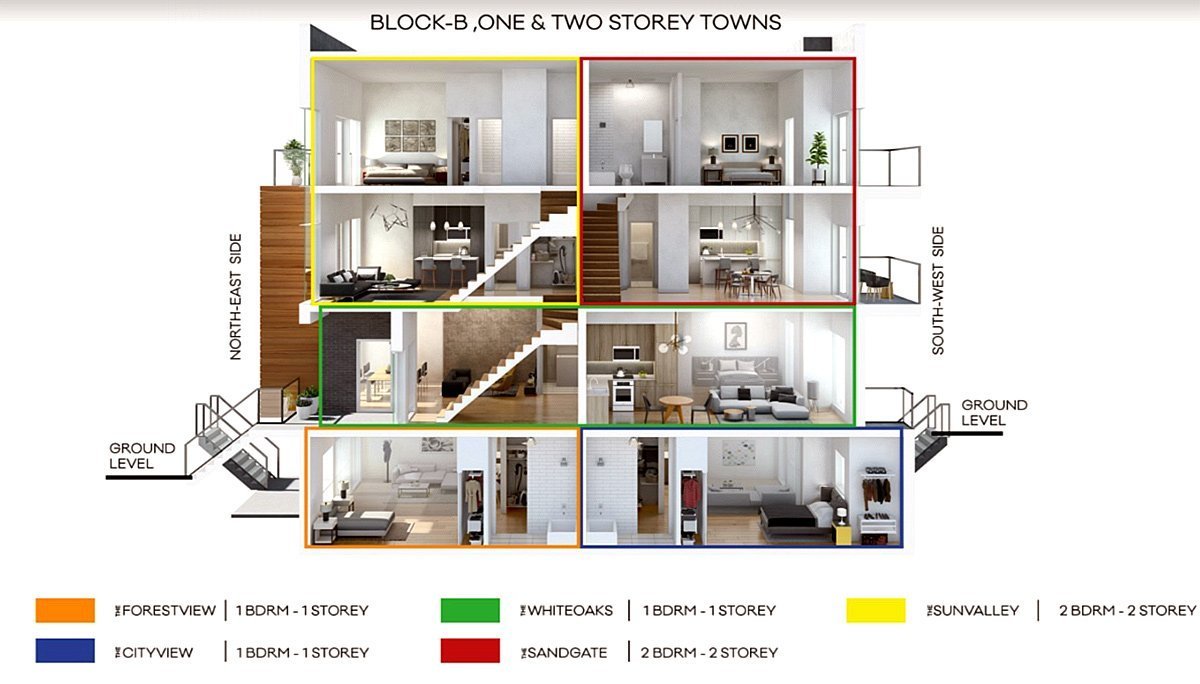 These stacked towns come in various one, two, and three bedroom floor plans. Unit sizes range from 485 square feet to 1,570 square feet-- not to mention each suite includes a parking spot and one storage locker.

The Clarkson Urban Towns are within walking distance of the Clarkson GO terminal, making for a seamless train commute into downtown Toronto. Parks, schools, eateries and supermarkets are nearby, as well as Cineplex Cinemas, making this neighbourhood a great investment for young families.

The area contains a mix of entry-level dwellings and lavish homes, and is popular with families and young professionals alike, thanks to its proximity to every day amenities. 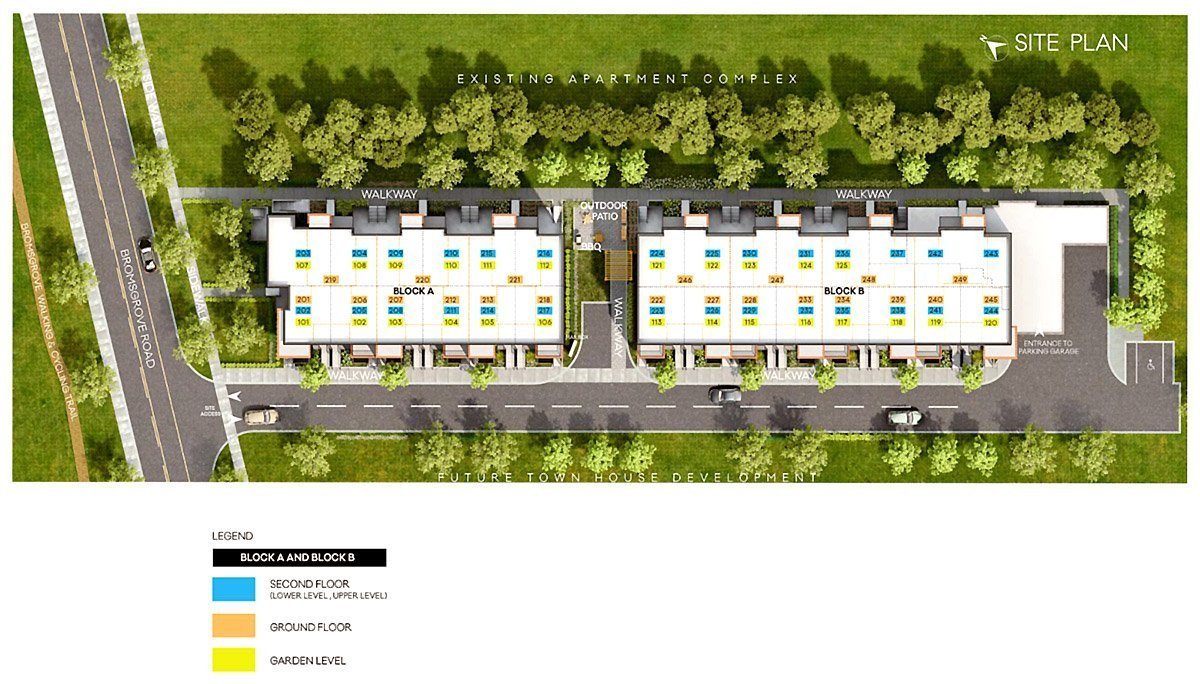 The lifestyle of the Clarkson Village is an enjoyable one with easy access to the Lakeshore and public transportation, along with a plethora of beautiful parks and family-friendly facilities. This village is one of Mississauga’s oldest neighbourhoods. The area is dominated by smaller bungalows, side splits, back splits and towns that were built in the 70’s. This development will add a touch of modernity to this pocket of the city as new residential communities have hardly popped-up for a couple decades. Currently, developers have set their sights on this sleepy industrial area as the next neighbourhood to go through a revamping, so-to-speak.

When it comes to transportation options and access, this affluent neighbourhood does compare well to neighbouring communities. With a GO station just 4 minutes away from the development, this location is a great option for those who need to commute to school or work.The GO Station is part of the Lakeshore West train line which doubles as a bus station with Midway bus service. Additionally, several bus routes service the immediate area for traveling closer to home.

Major arteries like the QEW, Lakeshore Road West and Highway 403 are also easily accessible from the site.

The Clarkson Urban Towns community is also close to the shores of Lake Ontario, it’s minutes from the Rattray March Conservation Area, which is popular for lakeside bird-watching and strolling paths, as well as the Jack Darling Memorial Park, a lush greenspace with cycling paths, tennis courts and a splash pad.

This developer has a small but desirable portfolio of luxury townhome and condominium developments, targeting neighbourhoods across the GTA that are transit-friendly and undergoing major infrastructure revitalizations. 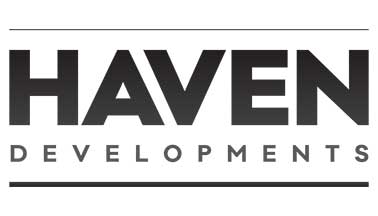