Life’s better on the edge. Don’t miss your chance to invest in this new project, a new opulent development coming soon to Mississauga’s hottest neighbourhood. Edge Towers is currently in pre-construction, slated for occupancy in 2022.

A trio of contemporary condominium buildings, this development will offer modern, open-concept suites and an extensive list of lifestyle amenities, including a WiFi lounge, a marble-finished party facility and a glass-walled galleria designed for the most discerning of homeowners.

Take advantage of the rapidly growing Square One area, which boasts one of the province's largest shopping centres, arts and cultural institutions, a growing corporate sector and a soon-to-be-running LRT line. 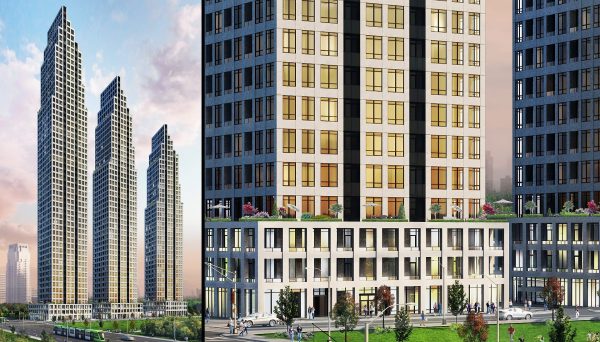 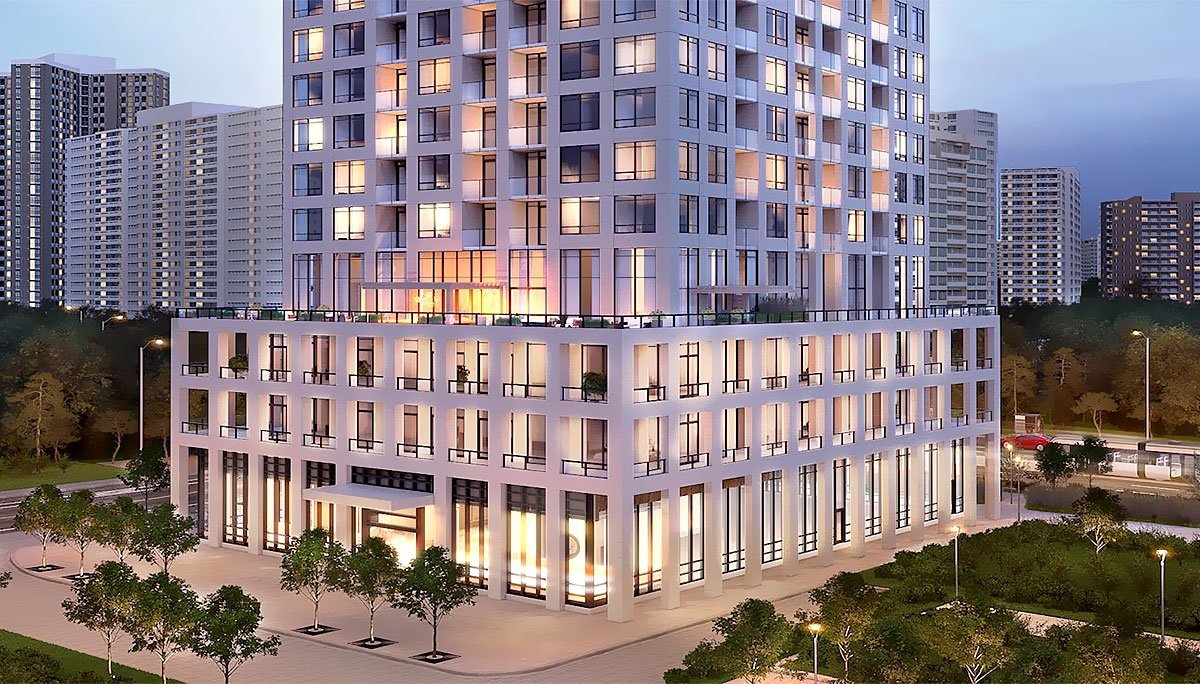 Suites here will feature fresh, clean palettes and open-concept layouts, for spaces that are as stunning as they are functional. Floor-to-ceiling windows will showcase panoramic views of the rapidly-expanding Mississauga skyline.

With a range of unit styles from one to three bedrooms, they'll be equally desirable for the young professional, as well as the growing family who appreciates the finer things in life.

Rich laminate flooring, integrated kitchen appliances and spa-inspired bathrooms with deep soaker tubs are just some of the features that will make these suites a dream to come home to.

The amenity roster is truly exceptional and sets this building apart. You'll find a soaring, two-storey lobby with opulent marble details and 24/hour concierge service, connecting to a light-filled galleria, a perfect spot to unwind at the end of the day or meet friends for coffee in a luxurious setting.

A fully-equipped fitness centre will make your daily workouts a breeze, while a richly-designed party and games room makes a great spot to entertain friends.

Throwing a large-scale party? Try out the elegant party room, which features bar and kitchen facilities to rival some of the region's hottest clubs. For warmer months, the building's outdoor rooftop terrace will make an ideal place to entertain al fresco or just to unwind and admire the view.

The area around Square One in downtown Mississauga is one of the smartest places to invest in right now. Square One is the largest shopping centre in Ontario, with over 360 retailers, including Indigo, Whole Foods, Walmart, and high-end brands like Lacoste and Coach. The mall draws over 21 million visitors annually.

We've seen a major development boom here, with an influx of contemporary condominiums being built and proposed, along with a growing commercial base. It's an area growing in popularity with young families, professionals and mature couples alike.

It also serves as the main terminal for Mississauga’s regional transit system and connects a number of regional routes, a major perk for young professionals who are increasingly looking for transit-friendly neighbourhoods to live in. In addition, the area is slated to build the Hurontario LRT, which will provide rapid transit access as far south as the waterfront and as far north as Brampton.

Parks, schools, theatres and cultural centres are all a short drive away, also giving the area great appeal for young families.

Solmar Development Corp has spent 25 years backing elegant and sophisticated homes and condos across the GTA Canada. Their communities combine old world values with modern efficiencies and are rich in character and quality. With this new condo project, they’re redefining the condominium community at Square One. 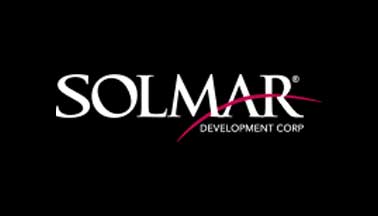