Did you miss your chance to snag a unit in the hotly-anticipated first phase of M City Condos? We have good news for you: M City Condos Phase 2  is launching soon, with occupancy expected for 2021. This new development of this innovative, sculptural master-planned community, from Urban Capital and Rogers Real Estate Limited, is a sleek and urban addition to Mississauga’s thriving city centre.

Located at Confederation Parkway and Burnhamthorpe, M City Condos Phase 2 is slated to stand 61 storeys, a sparkling beacon designed by CORE Architects. With 793 units in total, it will include a selection of one, one-plus-den and two-bedroom suites ranging from 400 square feet to 917. 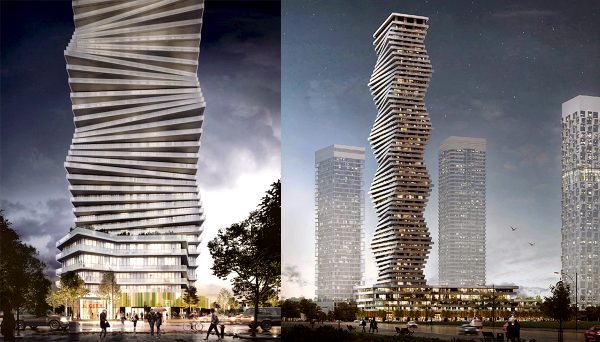 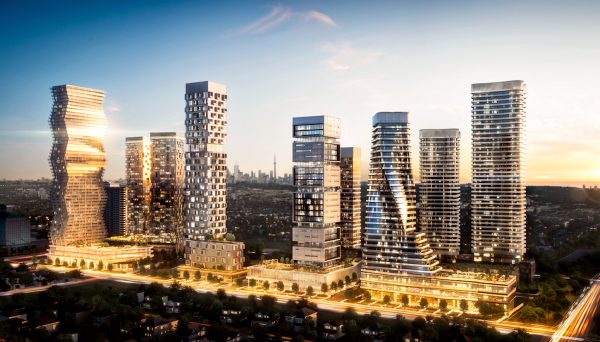 Following in the footsteps of the project’s first phase – which drew thousands to its launch party – M City Condos Phase 2 will likely feature sleek, modern kitchens with designer cabinetry and stone countertops. Open-concept layouts will make the most of space and natural light, while bathrooms will be designed with affordable luxury in mind.

Investing in this Mississauga condominium also means gaining access to the innovative master-planned community that is M City. In its entirety, it will consist of 15 acres, 11 towers and over two acres of lush parkland. Designed as a pedestrian-first community, you’ll find landscaped walkways connecting the buildings, parkettes and plenty of retail and café space at street level. Here, greenspace and distinctly urban amenities converge in a neighbourhood that’s just steps away from the arts, world-class shopping and convenient transit options.

The growing area around Square One has been attracting investors in droves within the past few years. A multitude of modern condominiums, high-end office towers and master-planned communities have sprung up around the neighbourhood, giving it a downtown feel.

Square One Shopping Centre is a major lifestyle destination, boasting over 360 shops and services, including the renowned “luxury wing,” which features upscale labels like Coach, Michael Kors and Armani. Its newly-renovated food court features stylish seating and an array of eateries, from casual to high-end. Impressively, the area scores an 88/100 on its Walk Score, making this location easy for residents to get around on foot.

Across the street, you’ll find the Living Arts Centre, a striking piece of architecture that features gallery exhibitions, theatre productions and artist studios.

There are many things that contribute to a region poised for major growth and one of those factors is a growing transit system. Square One, serving as Mississauga’s main transit hub, exemplifies that. It connects to the region’s MiWay and GO systems and, eventually, will connect to the future Hurontario LRT, which will run as far north as Brampton and as far south as Port Credit, including three stops within the city centre.

In addition to becoming a popular commercial and lifestyle hub, Square One recently opened a new Sheridan College campus, bring a youthful vibe to the area and providing yet another valuable tenant base.

Urban Capital initially gained recognition for their repurposed industrial buildings, but in the past few years has made a successful move into the master-planned community market, receiving numerous industry accolades for their most recent developments. 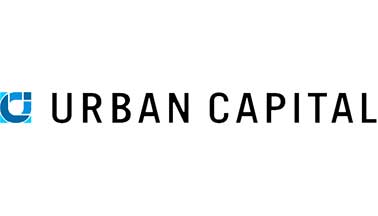 Rogers Real Estate Development is a privately held company held by the Rogers Family, though not affiliated with their media corporation, Rogers Communications. They have owned the land M City is slated to occupy for decades and long-debated the best use for it. Bolstered by the region’s rapid growth, they partnered with Urban Capital, a Toronto-based development firm with extensive experience in creating master-planned communities. 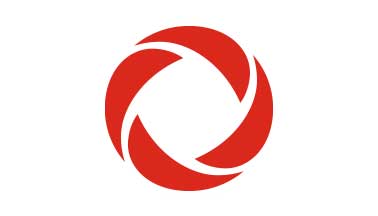 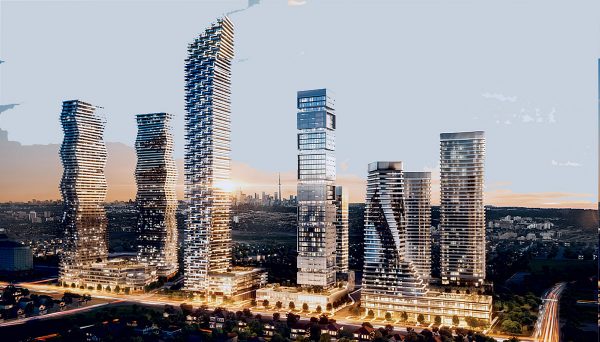 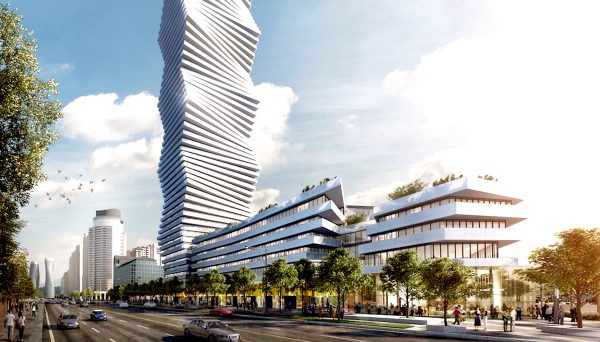