This new condo project is an iconic building in the rapidly-growing neighbourhood in Mississauga.
MW Condos is a new high-rise condominium by JD Development Group and REID'S Heritage Properties in Mississauga. This 28 stories pre-construction project with 250 units will be sited at 45 Agnes St, near the intersection of Dundas St E and Hurontario in Cooksville neighbourhood.

This building is close to transit, restaurants and a short drive from the renowned Square One Shopping Centre. 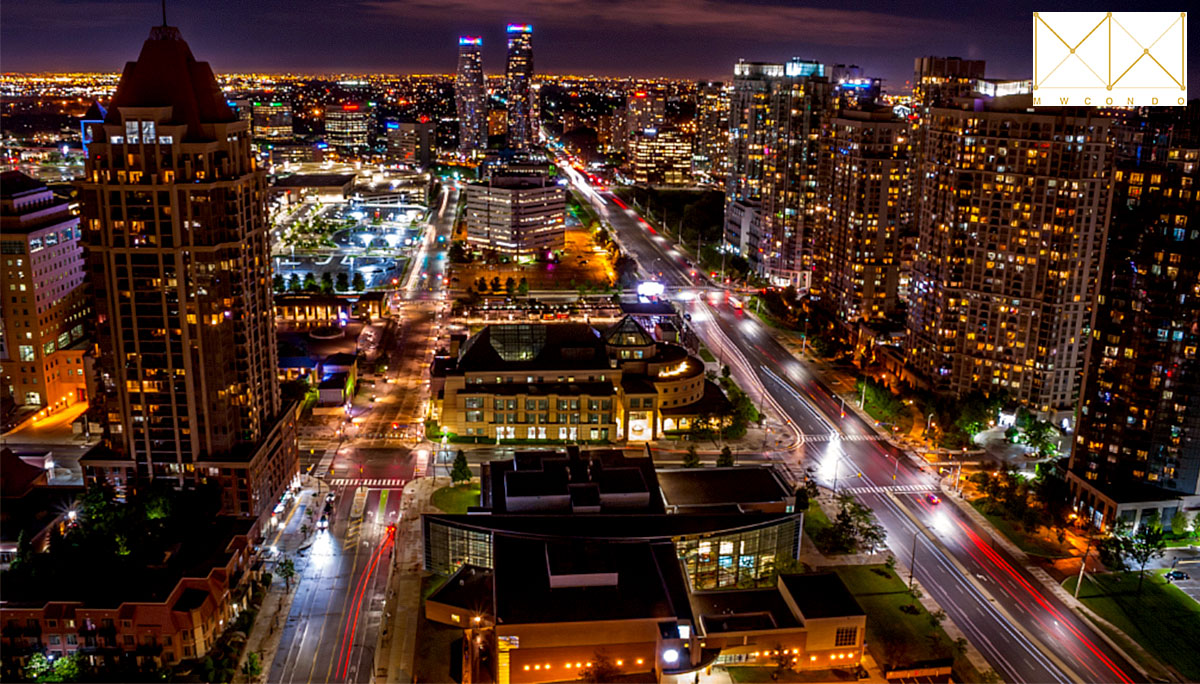 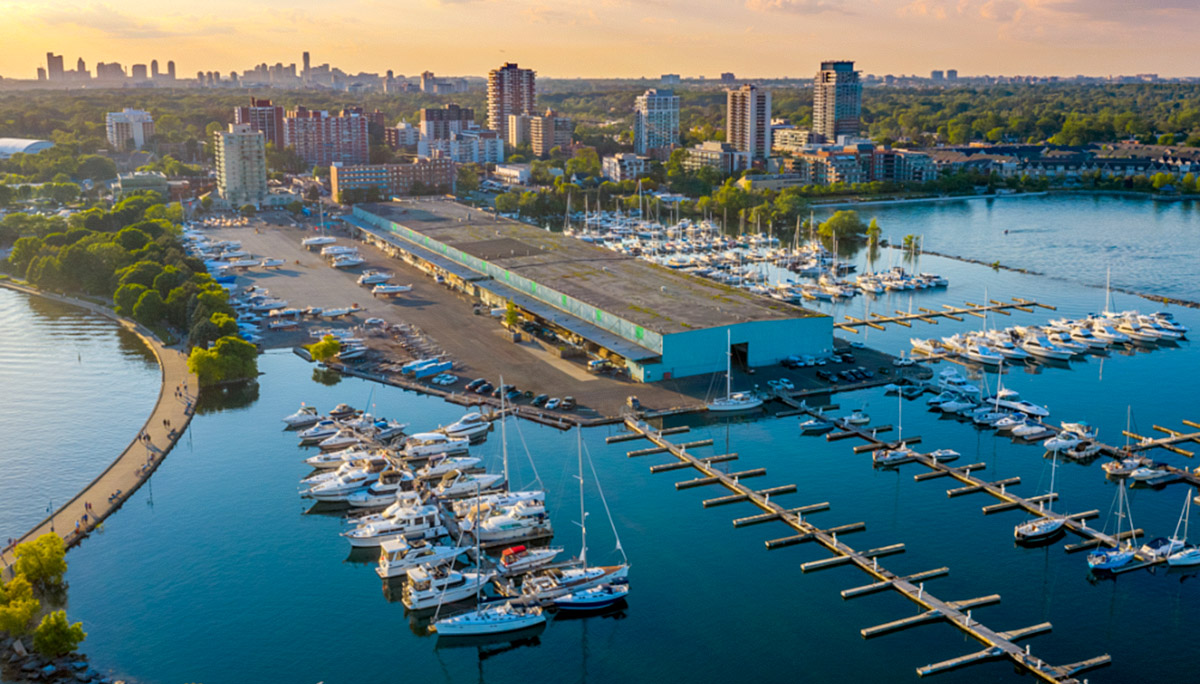 The most striking feature of MW Condos is its innovative façade. Designed by renowned firm ICON Architects Inc., the tower features a labyrinth-style cladding in contrasting hues of black and white, with pops of colour. Sure to make a bold, architectural statement, This building will reflect the unique identities of this growing enclave while becoming a signature icon on the Mississauga skyline.

Wide, landscaped sidewalks will surround the building, complimenting the streetscape and enhancing the pedestrian experience. 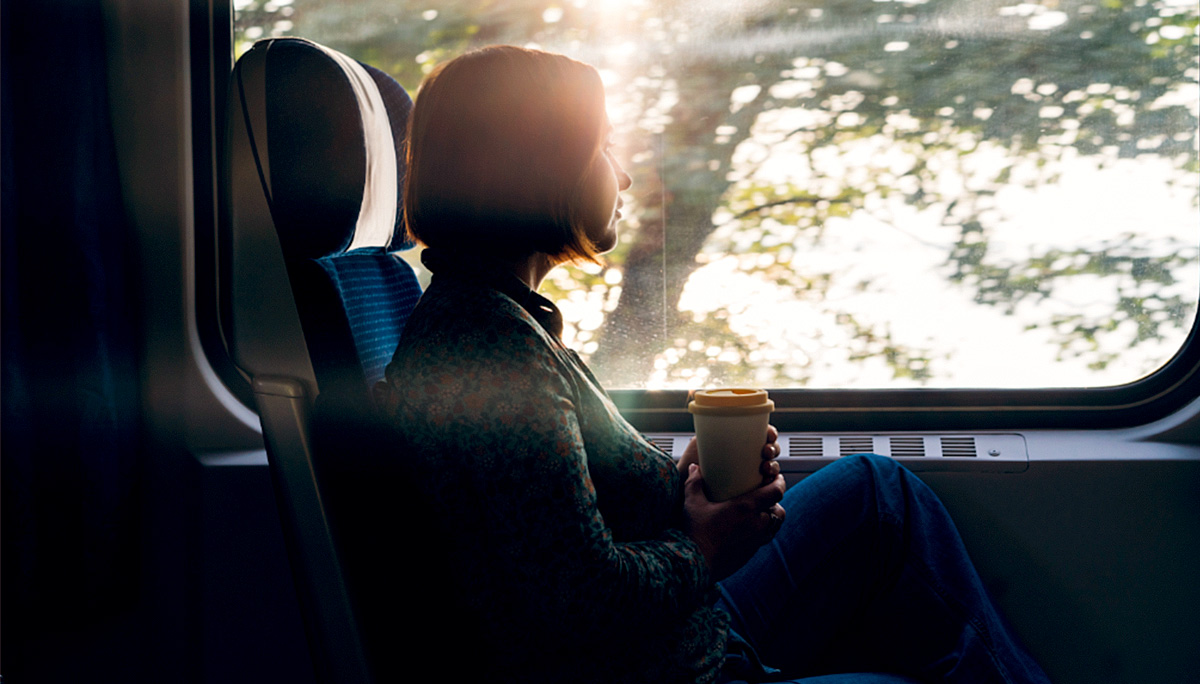 MW Condos is located in a growing neighbourhood. With a wide range of international cuisine at your door, plus all the urban amenities you could ask for – supermarkets, drug stores, banks, parkland – Cooksville caters to a range of residents, from families to young professionals and mature couples.

Just a stone’s throw away from the Cooksville GO Station as well as the QEW, the area also appeals to commuters. With the province’s plan to increase GO service to fifteen-minute intervals and all-day service, homes in close proximity to GO transit hubs are expected to increase in property values. This is just one reason Cooksville is a great place for the savvy real estate investor.

Another major perk for this Mississauga high-rise is the short drive to Square One, Ontario’s largest shopping centre, which houses over 360 shops and services. With anchor tenants such as Walmart, Hudson’s Bay, Holt Renfrew and Indigo, the mall draws over 21 million visitors a year. It’s also the main transit terminal for MiWay, Mississauga’s regional transit system.

This new development is also close to Sheridan College’s newest campus, which welcomed 3,500 full-time students last year, and a brief drive to the University of Toronto’s Mississauga campus.

As if desirable transit and shopping weren’t enough, this Cooksville condominium is close to cultural institutions too, truly making it a vibrant, eclectic destination. The Living Arts Centre, which showcases live theatre, gallery exhibitions and includes subsidized studio space for artists, is nearby, as well as Celebration Square and Cineplex Cinemas.

JD Development Group is a real estate developer that has been building successful communities since 2010. Their expertise in the industry has allowed them to streamline every aspect of the development process from acquiring land, architectural design and construction, to project financing and property management. With a hands-on approach, this team of professionals continues to bring exceptional developments to Southern Ontario

REID'S Heritage Properties is a Guelph-based family-owned real estate builder. They pride themselves on building high-quality communities ranging from, single-detached, to mid-rise condos, custom estates and more. They strongly believe that successful investments arise from their deep-rooted values shared across their team, partners and stakeholders.