Why Should You Invest In Barrie Real Estate?

Barrie is a rapidly growing city located in Simcoe County. Situated right by the water, this city offers stunning lakefront views and many local amenities. Residents here will be able to enjoy a dynamic urban environment that includes residential homes, big box stores and many employment opportunities. Barrie is based in Southern Ontario, bordered by Lake Simcoe and Kempenfelt Bay.

This city is only 80 kilometres north of Toronto and is commonly known as a commuter city. Many people that reside in Barrie will commute south to the city for work. However, this city has seen a major population increase within the last few years because of its real estate affordability and close proximity to Downtown Toronto. 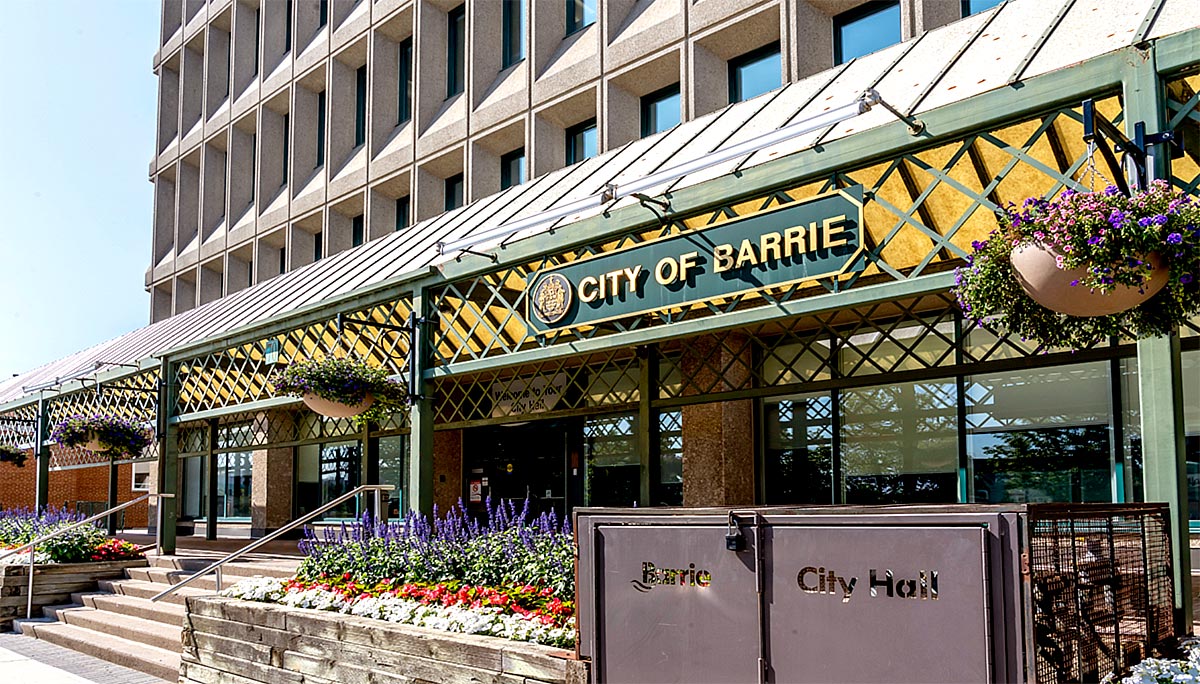 Barrie is increasingly becoming one of the most desirable places to live in Ontario. In 2016, the population was 141,434, a 4% increase from 2011 to 2016. The city's population is not expected to slow down anytime soon. Instead, Barrie is expecting a population increase of 210,000 by 2031, making this one of Canada’s fastest growing cities.

Although Barrie is considered a commuter city, there are still many employment opportunities in the area. The area is home to higher education institutes, healthcare as well as data and distribution centres. Future residents will find many big corporations residing in this area including IBM and BMO data centres, TD Canada Trust technology and operations centre, TD Waterhouse regional centre, Simcoe County District School Board, The Source distribution centre and Coca-Cola corporation, just to name a few. There are many more corporate employers in this area, making this city an ideal place to live. 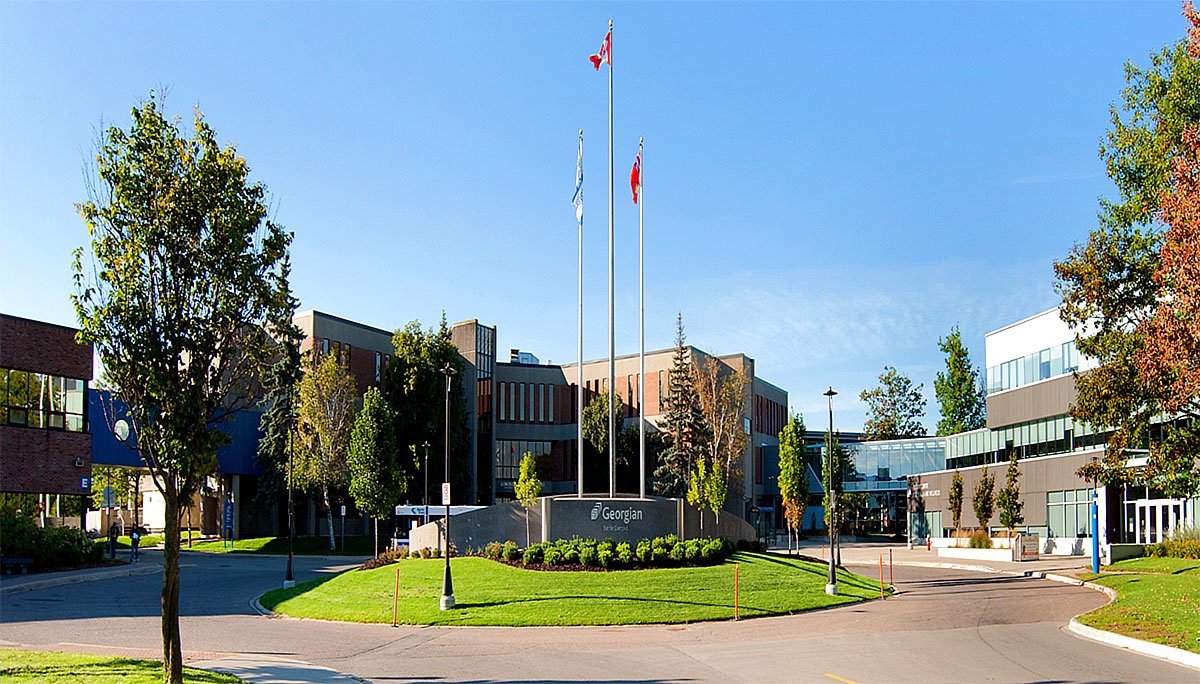 Average Price for All Home Types in the City of Barrie

The average rental rate for Barrie is presently $1,500. The demand for housing is still strong here as the vacancy rate currently sits at 2.7%.

Barrie offers some of the best natural and urban amenities. Residents will have the opportunity to live by the water with Lake Simcoe and Kempenfelt Bay bordering the eastern edge of the city.

There are multiple beaches in the area that offer breathtaking views of the lake and water-based activities. Some of the activities in the area include hiking and cycling trails, fishing, boating, splash pads for kids and paddle boarding. Barrie has some of the best skiing and snowboarding hills in the province with Horseshoe Valley and Mount St. Louis within close proximity. Other outdoor activities include snowshoeing, snow tubing, skating and ice skating. Whether it’s winter or summer, there is always something to do all year round.

Tourism in Barrie plays an important role in the local economy. During the warmer months, tourists are drawn to the area to spend the day on the beach and walk around the city's downtown core where it’s city hall is located.

Downtown Barrie offers historic buildings with many unique shops, boutique stores, dining experiences, local art and live entertainment. Some of these historic buildings have been maintained and preserved since the 1800’s. The arts, culture and history here have played an integral role in defining Barrie’s identity. The city is only an hour north of Toronto and maintains a close proximity to the provinces cottage country with Wasaga Beach, a popular tourist destination located just north of the city.

This area is a perfect spot for growing families, it offers a safe and dynamic environment with many well-known schools nearby. Georgian College takes up 140-acres of land on the north-eastern edge of the city and has more than 10,000 full-time students enrolled and over 25,000 part-time students. This location is Georgian College’s largest campus. The city also offers numerous schools including elementary, high-school, public, catholic, private and french immersion schools.

Currently, the homes in Barrie consist of single-family homes, townhomes, detached and semi-detached homes. The city is starting to attract the attention of developers and investors alike. This is largely due to the employment opportunities, housing space, affordability, close access to the city and the unique amenities the city has to offer.

Highway 400 conveniently runs through the centre of the city, making this major artery an easy access point. Commuters can take the highway south to reach other major cities in the GTA including Newmarket, Aurora and Vaughan, this will also provide easy access to reach Downtown Toronto.

Commuters in this area also largely rely on the Barrie South GO Train that will take passengers to Union Station in a mere 90 minutes. While traveling to and from work, passengers can take the GO Train with ease by relaxing and enjoying some time for themselves as they reach their destination. This GO Train is part of the Metrolinx expansion that provides rapid and reliable service taking commuters through the GTA and toward the downtown core. Enjoy two-way, all-day service with a new train arriving every 15 minutes or less. 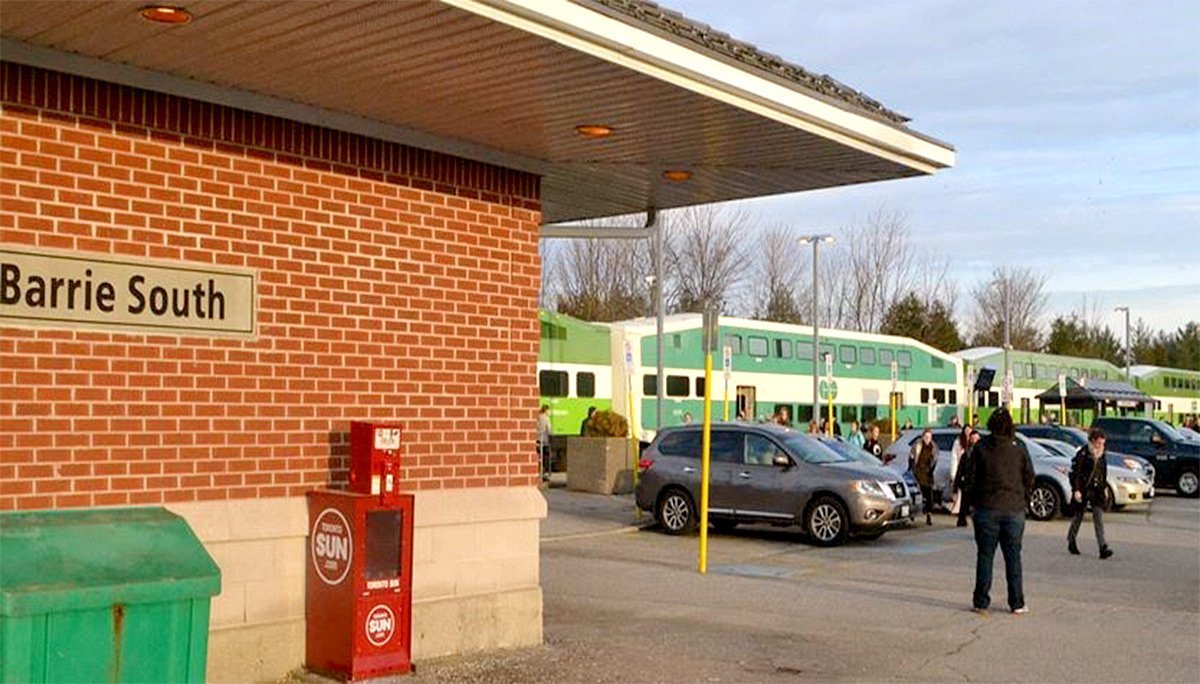 How do I get to Barrie?

Will residing in Barrie lower my cost of living?

Not only is Barrie known for its affordable housing but living in Barrie can be affordable. For starters, auto insurance rates are much lower than living in Toronto. Insurance companies base their rates on the geographical data they determine each year, that means that an area that has fewer people than major cities will usually pay lower costs on their insurance because there are less accidents. Another factor of living in Barrie includes generally lower gas prices. These two factors will ultimately decrease the cost of living.

What is around Barrie?

Downtown Barrie is known for its authentic dining cuisines, retail stores, boutique shops, cafes, bars, pubs and vibrant nightlife. Above that, residents will find the same retail stores, restaurants and local amenities that they will find in major cities. Barrie also has natural amenities that many major cities lack. Barrie is bordered by Lake Simcoe to the east, providing it’s residents with a summer full of beaches, swimming, boating and water-based activities. This area is also known as cottage country, where people come to get away for the weekend. Barrie offers everything and more than you will find in the surrounding GTA.