Why Should You Invest In Burlington Real Estate?

We’re seeing tremendous growth across the GTA, and the City of Burlington is building toward the same goal. It’s part of the Regional Municipality of Halton. Like most of the cities and towns surrounding Downtown Toronto, it’s connected to multiple employment centres by way of public transit and arterial highways, conveniently connecting its residents together with the rest of the GTA, but with a lower average price.

Its population in 2016 was tallied at 183,314, which is a 4.3% growth from the previous count in 2011, and this growth is expected to continue for the foreseeable future, meaning there will be a need for more new condo projects. Burlingtonians earn more than the average GTA citizen, with an average income of $93,588.

According to the City of Burlington, there are 85,508 jobs in Burlington as of 2016, and that number is expected to exceed 100,000 very soon. This is exciting news for those who invest in the real estate market, especially when you consider how many commuters reside here as well.

The average income are influenced by the city’s location and economic diversity. It’s in the geographical hub on the Greater Golden Horseshoe making it a thriving place for transportation industries. There’s no single dominant employer in the city, relying instead in its diversity, but the largest private sectors are packaging, food processing, electronics, and business services. This has all culminated in Moneysense designating the Burlington market as the second best place to live in Canada.

One of Burlington’s most enticing statistics for real estate investors is its vacancy rate, which is only 1.1%. This is much lower than the rest of the Halton region, as well as the City of Hamilton.

One of the major contributing factors for the development we’re seeing across the Greater Golden Horseshoe is the Places to Grow Act, which identified Urban Growth Centres across the region. Burlington’s designated growth centre is a one of the most exciting places to invest because it’s located directly on Lake Ontario’s waterfront, meaning there will be condominium developments that overlook the water. Condos here will be nestled in between the lakefront and Burlington’s charming downtown that’s characterised by red bricked Victorian buildings and old steepled churches. 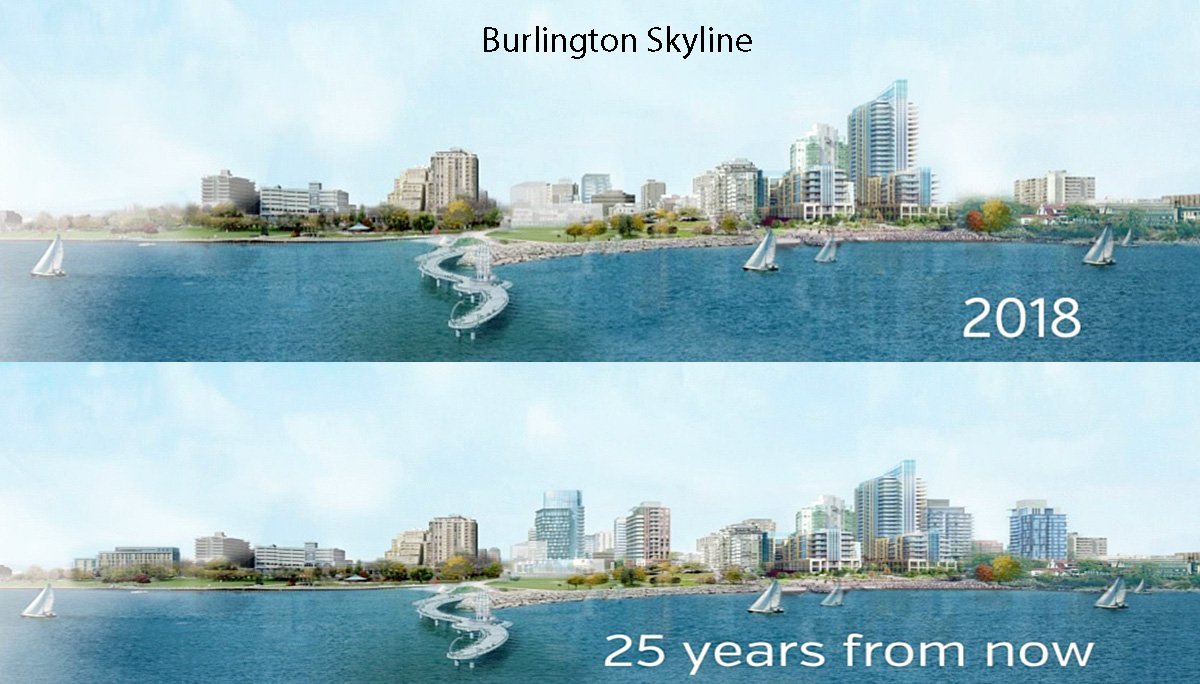 The average rental rate for the City of Burlington is presently $2,200. This is in addition to a rental appreciation rate of 4.9% for the past 10 years. The demand for condos is still strong here as the vacancy rate currently sits at 0.2%.

This city is a great place to live no matter what you’re looking for. It has a diverse economy that offers employment to a wide range of professionals but it’s also close enough to other municipalities around the Greater Golden Horseshoe that residents can easily commute throughout the region for work.

Its downtown is filled with adorable red bricked buildings that remind residents and visitors of simpler times. It’s centred around Brant Street, and it reaches down to the city’s waterfront, so you’ll also be able to cast your gaze across Lake Ontario. We’re expecting that there’s going to be a lot more development in this region because the Designated Urban Growth Centre is largely along Brant Street as well as Lakeshore Road. This also means that it’s a great opportunity to invest on the lakefront.

The Village Square is one of the most intoxicating parts of the city. It’s made up of a tight cluster of heritage homes that’s meant to look like a turn of the century village. It’s a thriving commercial district with a mix of businesses that include restaurants, stores, and a quilt shop for good measure.

Another one of Burlington’s unmissable features is Spencer Smith Park, which is sandwiched in between the downtown core and the lakefront. It’s the go to spot for community festivals, and it provides views of the city as well as Lake Ontario. It also has the Brant Street Pier, which extends from the roadway and goes out 137 meters onto the water. Starting to see why we’re excited for condo projects in the area?

Brant Street and Lakeshore Road are the best ways for local travel throughout the city, but the Queen Elizabeth Way — better known as the QEW — acts as the major thoroughfare for travelling across the Greater Golden Horseshoe. It stretches southward to Hamilton, St. Catherines, and Niagara Falls, and it also provides direct access to Downtown Toronto where it becomes the Gardiner Expressway.

Another way to get to the GTA is by GO Transit. The station is located on Fairview Street, and riders can make it to Union Station in just an hour. It also connects to the other stations throughout Southern Ontario, putting passengers within reach of multiple employment centres.

Burlington transit is the main bus service that serves the community. It has multiple routes that make travelling the local neighbourhoods easy, but it also has services that directly connect passengers with Downtown Hamilton.

The city is also implementing a new transportation plan that they’ve named Go Bold. The plan is centred around planning for their future growth in a sustainable way. In the past, the city council adjusted to the growth by building more roadways, but that approach is no longer feasible for a variety of reasons. Their aim now is to make it easier to walk, bike, and take public transit around the city, which is a pattern we’re seeing across the GTA. This just means that this city is ripe for condominium investment. 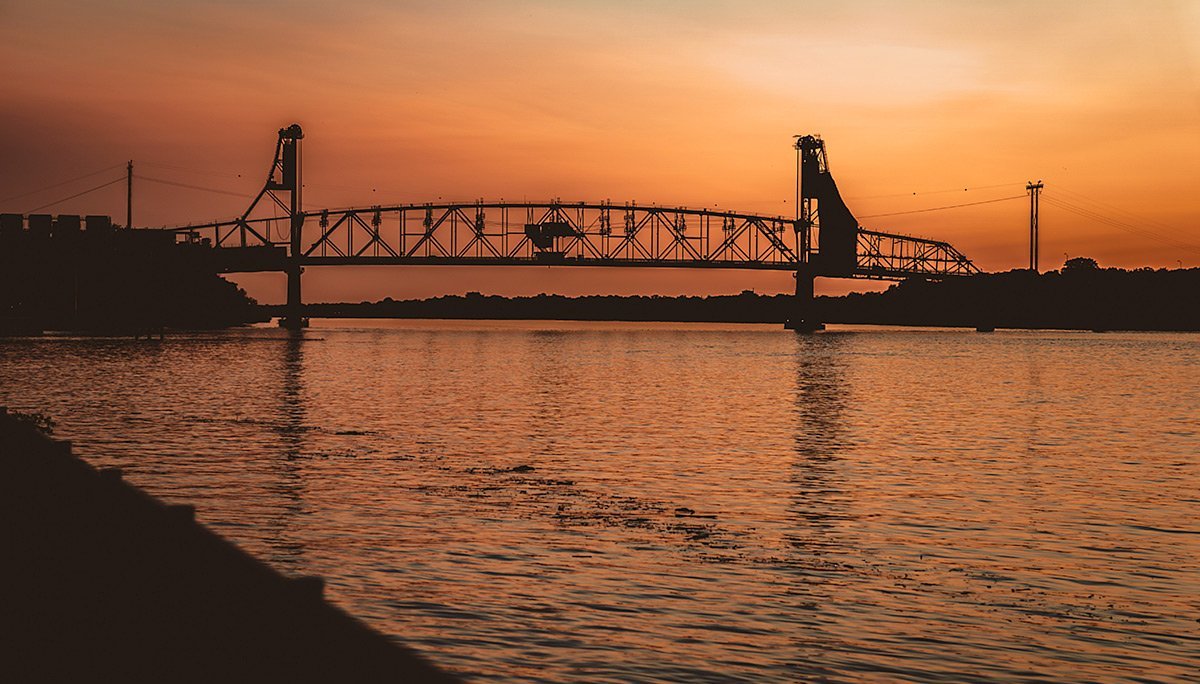 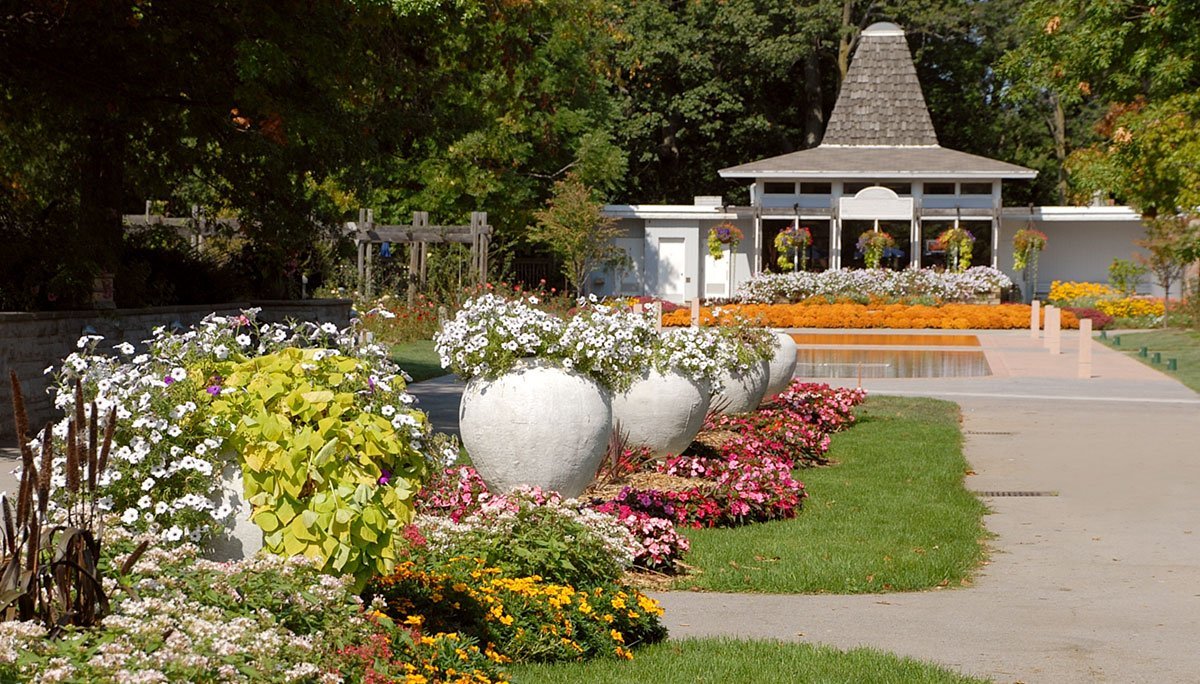 What Are The Advantages To Investing In Burlington?

One of the greatest advantages to investing in Burlington is its location in the Greater Toronto and Hamilton Area. It is directly to the north of Hamilton, and it’s connected to Mississauga and the GTA by the Queen Elizabeth Way. This means that condos in Burlington have convenient access to the most important employment nodes in Southern Ontario. Homes in Burlington are perfect for young professional couples who have to travel to the different regions in the GTA for work. One person may need to go southward to Hamilton, while the other needs to go to the heart of the Financial District, making Burlington the perfect starting point.

What’s There To Do in Burlington?

There’s always something to do in Burlington. Burlington Mall and Mapleview Centre are the city's two best places if you’re looking to go shopping. The city also hosts a myriad of summer festivals, with the highlights being Canada’s Largest Ribfest and the Burlington Sound of Music Festival.