Why Should You Invest In Caledon Real Estate?

Despite its place as the second-largest Ontario municipality after the City of Toronto with a land area of 688 square kilometers, Caledon is an often-overlooked part of the GTA. And yet, this “community of communities” nevertheless represents a great opportunity for real estate investors, one in which this “sleepy” bedroom suburb has been named as the fifth fastest-growing community in the GTA (out of 23).

Strategically located an hour away by car from the city, Caledon is a town with a vast potential waiting to be untapped. Surrounded by a complete network of road infrastructure, Caledon offers competitive tax rates that have already attracted some 1,700 companies that include Husky Injection Molding Systems, PepsiCo, and Mars Canada. 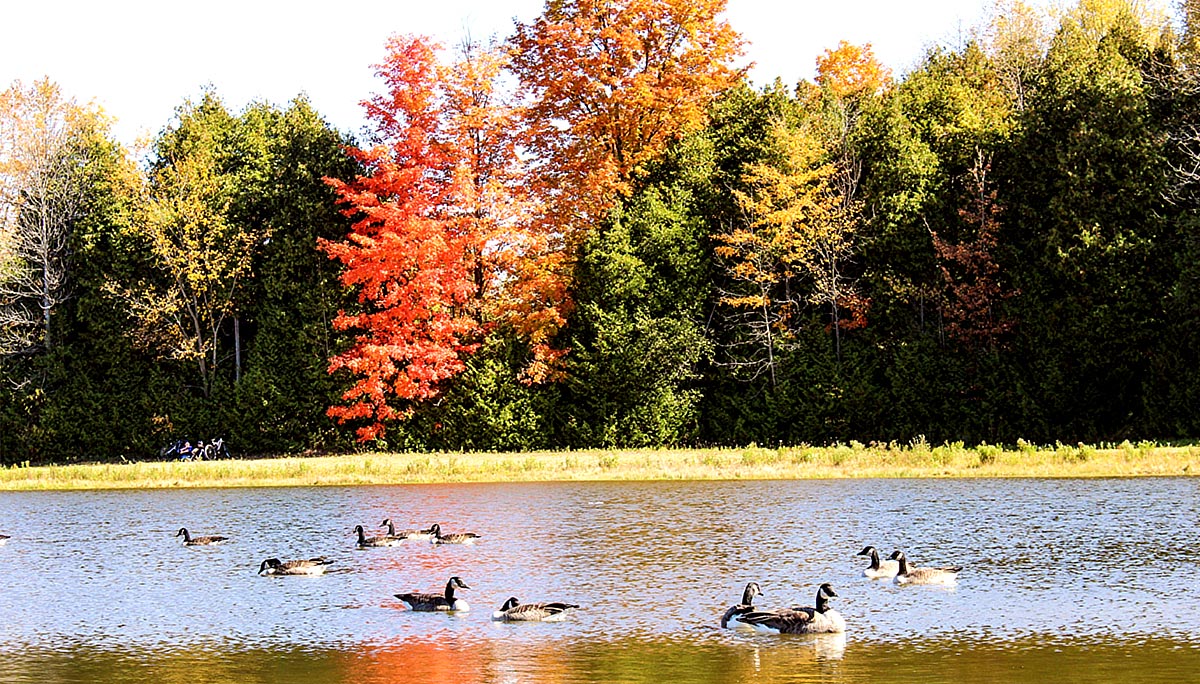 Empowered by such distinguished employers, Caledon workers are able to earn a median household income (after taxes) of $83,454, a substantial increase over the national average of $54,089. As a result, many of Caledon’s residents are able to own homes that are among the highest in price throughout the GTA.

And yet, it is very true that there are currently next to no new condominium developments to be found here. All the same, this trend may yet see a reversal considering 41 percent of local households consist of two residents or fewer, thereby showing that the proliferation of single-detached homes in Caledon has more to do with regional preferences than a rejection of urban-styled residences.

Although this mostly rural town is largely tempered by its traditions, it is more than open to expansion and growth. Local development saw a huge boom in 2015 when municipal building permits and housing starts hit a 10-year high, resulting in the construction of 2,372 new private dwellings between 2011 and 2016. And, comprised of an affluent and educated workforce that is demographic young, Caledon is more than ready to welcome a future that will more than likely see a rise of pre-construction condominiums.

The average rental rate for the Town of Caledon is presently $2,200. This is in addition to a rental appreciation rate of 4.4% for the past 10 years. The demand for condos is still strong here as the vacancy rate currently sits at 0.8%.

Comprised of a number of smaller communities that include Caledon Village, Alton, and Palgrave, Caledon is a mostly rural region that contains a number of developing urban communities. As its administrative and commercial centre,

Bolton is the region’s most populated and developed town as well as one of its oldest, home to buildings that date back to 1854. This picturesque community lies near the Humber River and is approximately 50 kilometres northwest of Toronto. It has roughly 26,478 residents in 8,721 households. With new developments, these numbers will surely rise.

Even during all these many years of progress, this town has remained a secure place to raise a family. Caledon has been repeatedly named as one of “Canada’s safest cities” by Maclean’s magazine, last seen ranking in 20th place in 2018.

For all its progress, nature remains a vital part of this rural community north of the city, so much so that a number of nature conservation lands can be found throughout the region in the form of the Belfountain Conservation Area, the Ken Whillans Resource Management Area, the Albion Hills Conservation Park, and the Nashville Conservation Reserve. What’s more, Bolton has made nature conservation a part of its municipal policy, manifesting itself in the many kilometers of trails that surround the town.

But there’s more to enjoy here than just nature. Local residents have easy access to Canada’s most extensive collection of Group of Seven artwork at the McMichael Canadian Art Collection in Kleinburg.

As well, Bolton hosts a weekly farmers’ market during the spring and summer as well as its annual fall fair in September.Among the beauty of this lush forestland located where the Niagara Escarpment meets the Oak Ridges Moraine, Caledon has established a system of arterial surfaceways to facilitate roadway travel.

Caledon is served by a number of popular municipal and regional roads that include Peel Regional Road 50, Highway 10, Peel Regional Road 10, and Ontario 9. And although the only 400 series highway to serve this region is the northern terminus of Highway 410 that ends at Mayfield West, the surrounding Peel cities of Brampton and Mississauga are well-equipped with robust roadways. Allowing for road commutes of approximately 30 minutes and an hour for trips to Pearson International Airport and Toronto city centre, Caledon residents are taking advantage of this convenient traffic infrastructure by opting to commute to other areas to work.

There is currently no local bus service in Caledon, though the town had made a previous attempt in 2006. However, GO Transit operates two bus routes to the town that allow for commutes to Toronto city centre in 90 minutes.

Here on the outer fringes of the city, there’s a lot of room to grow. Condominiums remain a new idea in a part of the country with a population density of just 96.6 people per square kilometre, but developments are already being constructed in Bolton’s historic downtown core. 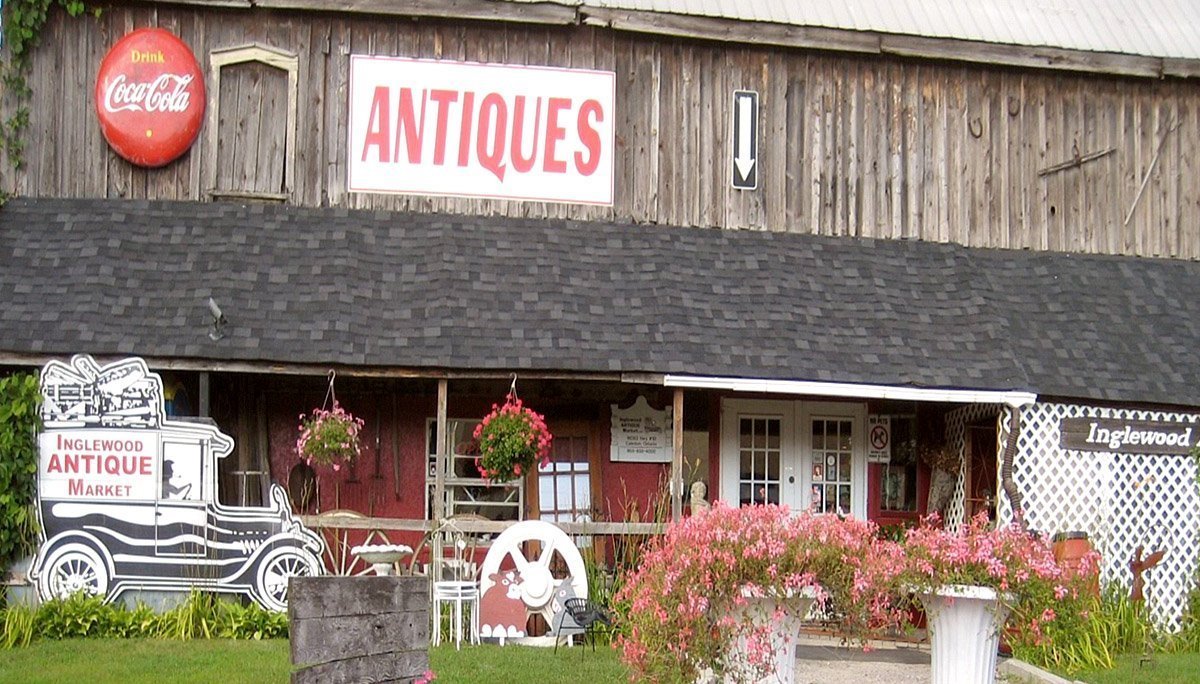 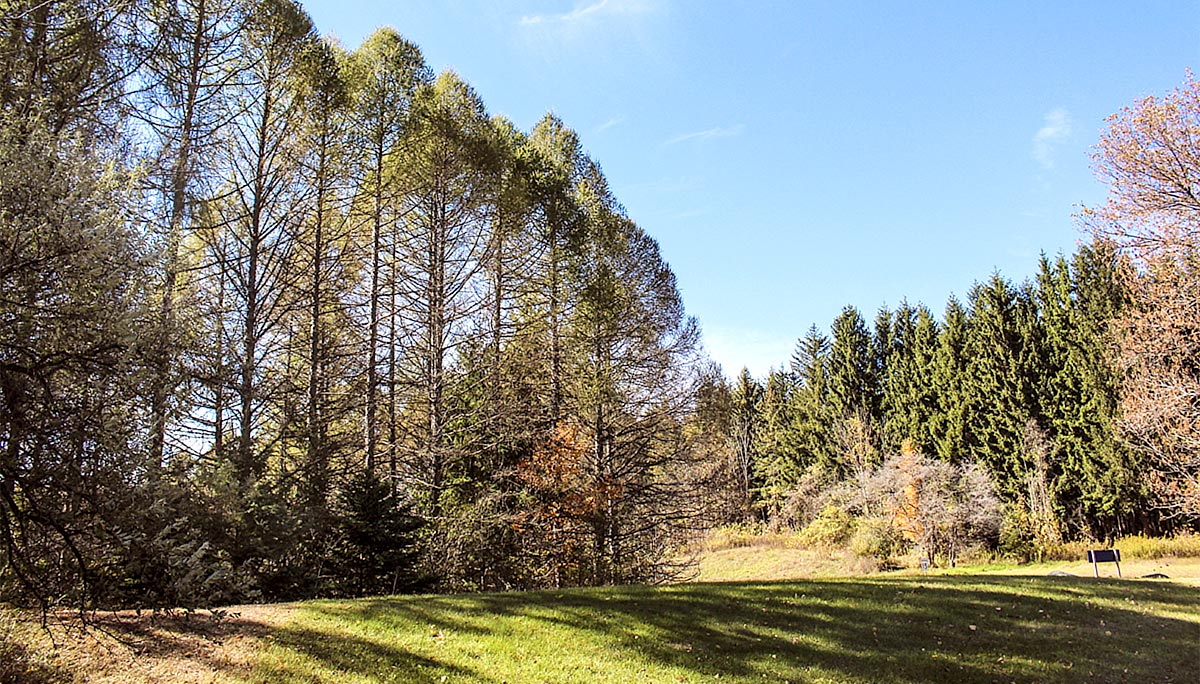 However novel this market may be for condos, investors are quickly going to discover what long-time residents already know: when it comes to real estate, it pays to live in Caledon.

Caledon is located north of the Peel municipalities of Mississauga and Brampton, and is located northwest of Toronto city centre. To access this town, drivers can travel north on Highway 27 or 427 and then drive westward on roads like Ontario 9; conversely, drivers can travel north on Highway 50 to reach Bolton, or take Highway 10 once Highway 410 terminates at Mayfield West.

What are some of the biggest employers in Caledon?

Caledon’s robust economy consists of industries that include sales and service followed by business, finance, and administration, resulting occupations that have an average wage of $24 per hour. Some of the 1,700 companies that call Caledon home are Husky Injection Molding Systems, Mars Canada, Sardo Foods, PepsiCo, Ionics Mass Spectrometry Group and DuPont Pioneer International.

What are some of the nature trails and attractions to be found in Caledon?

Just a few of the sights to see in Caledon include Bruce Trail, the Grand Valley Trail, the Great War Flying Museum, the Caledon Trailway, and the Oak Ridges Trail.