Why Should You Invest In Clarington Real Estate?

Clarington is a growing region in Durham that is seeing exponential growth with the rise of new developments and infrastructure. Marking the final destination in the Golden Horseshoe, Clarington has many anticipated projects to keep in vision with Provincial Growth Plans such as the A Place to Grow: Growth Plan for the Greater Golden Horseshoe and municipal plans.

It is a beautiful community with a rural charm that offers its residents a beautiful place to live and settle down. Here, residents can enjoy lakeside trails along Lake Ontario, protected farmland and many green spaces to explore such as the Oak Ridges Moraine. 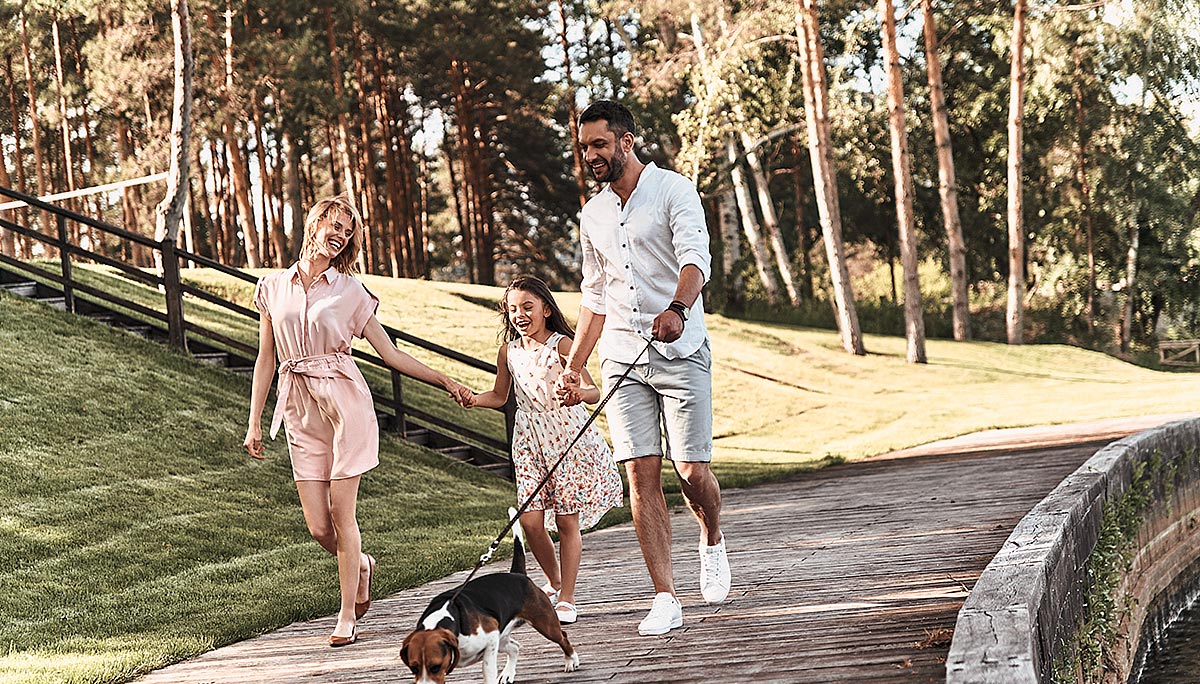 The community is in the midst of undergoing major growth efforts and currently holds three out of 100 top infrastructure projects in all of Canada. This will present the region with more job opportunities, more developments, more transit and an overall amazing place to live and invest in. It is a rural community that is expanding with more urban opportunities, while still maintaining the natural beauty of the lakes and forests and farmland that surround it. Not to mention, in 2018, Clarington was ranked the 20th best place in Canada to raise a family, weighing the economy and affordability as key factors.

With all of the region’s growth, Clarington is expecting up to 27,000 new residents by the year 2026. With that in mind, the city is preparing to accommodate this influx in population by better utilizing its 611 square kilometres – the largest geographic area in the Greater Toronto and Hamilton Area. We are already starting to see the development of more townhouse units and condominiums, this is just the beginning.

New pre-construction listings, for the year thus far, has maintained a price per square foot of $720, while appreciation rates continue to grow to 8.8% for the past 10 years.

The average rental rate for the Municipality of Clarington is presently $1,700. This is in addition to a rental appreciation rate of 1.3% for the past 10 years. The demand for condos is still strong here as the vacancy rate currently sits at 0.7%.

Clarington, an Expansive Region With a Robust Economy

In 1973, Clarington was known as the town of Newcastle with the merging of the town of Bowmanville and the townships of Clarke and Darlington. Then in 1994, it was renamed to the name it has today and has since then become a powerhouse in the automotive and nuclear power industries.

One of the region’s biggest employment industries is Education, health and social services which accounts for 12.7% of employment. Other big industries in the region include wholesale and retail services, construction, manufacturing, transportation and public administration.

Some of the region’s greatest employers include the Ontario Power Generation-Darlington power plant, which currently employs 2,000 workers directly and another 4,000, indirectly. Other major employers include Lakeridge Health Bowmanville, the Municipality of Clarington and St Marys Cement. 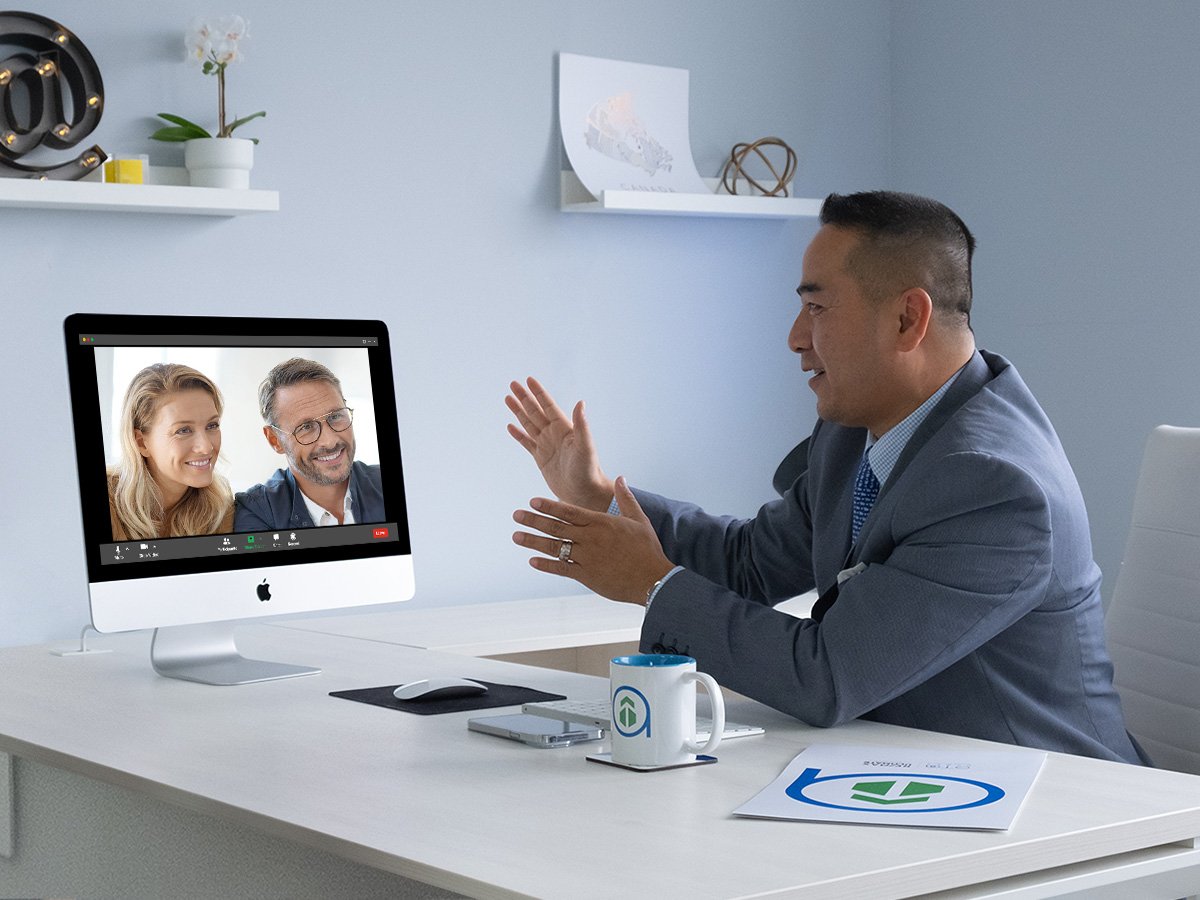 Commuting around Clarington has improved over the last several years, with the expansion of the Durham Region Transit (DRT). This transit system offers seamless access to Durham Region as a whole and connections to GO transit. Several bus routes operate within the region, some of them include service in Courtice, Aspen Springs, Wilmot Creek, Newcastle and an expansive route along Townline.

As of right now, commuters who opt to travel by public transit to reach downtown Toronto can access the Oshawa GO Station. Bus routes 90 and 91 can transport commuters to the Oshawa GO in no time, allowing them to travel downtown in as little as 1.5 hours. 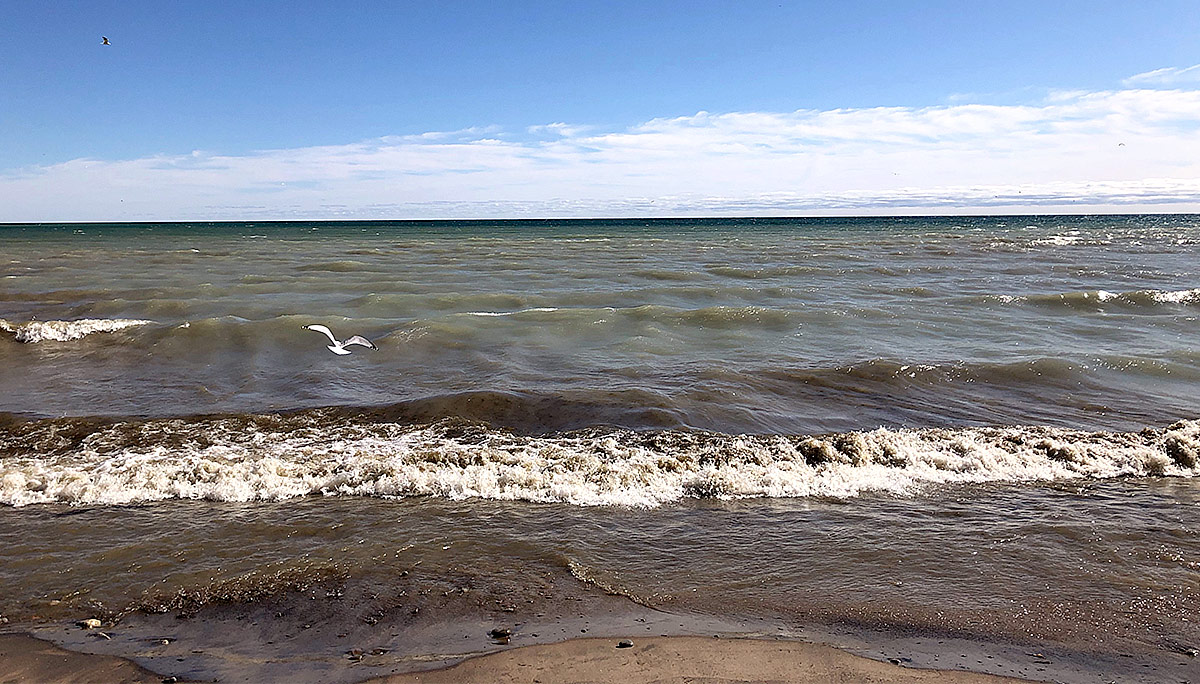 Although this is a viable option, most travellers commute in and around the city via car and carpooling. Matter of fact, the region offers four carpool lot locations close to major transportation routes and has plans of adding more dedicated commuter parking spaces across the municipality in the future. Motorists can access multiple highways that allow easy travel in and out of the area. Highway 35 runs through the city and connects with the newly extended highway 407, as well as Highway 2 and the 401.

To help further improve the region the GO Train is slated for extension into the city. Clarington will see a two-way, all-day train service with two new stations in Courtice and Bowmanville for a total of four new stops. By 2024, this extension should add four new GO stops that come through Oshawa into Clarington.

How will the expansion of the GO service help the municipality

The proposed expansion has the potential of being a billion-dollar project, providing up to 21,000 new jobs.

What is a lower-tier municipality?

Where in Clarington is a good place to buy a home?

Some of the best places with potential are close to employment hubs, future transit systems and closer to Toronto. Unless you’re looking for a quiet uninterrupted place to live, the further out east you travel, living becomes a little more scarce.