New Condos for Sale In Etobicoke

Why Should You Invest In Etobicoke Real Estate?

Etobicoke ranks as the fourth largest head office centre in the country. Approximately half the city's 18,000 businesses are in the corporate sector, product distribution, or manufacturing. The strongest business dominions in Etobicoke are chemical, transportation (automotive) parts and equipment, electronics, computer industry, and pharmaceuticals.

The industry in Etobicoke has been booming, with many new condominium towers being developed along Bloor St. and by the waterfront near Humber Bay. The central areas of Etobicoke are mostly middle class. The northern and central pockets of Etobicoke contain numerous high density apartment complexes and condominiums set in the middle of large open parks and fields. 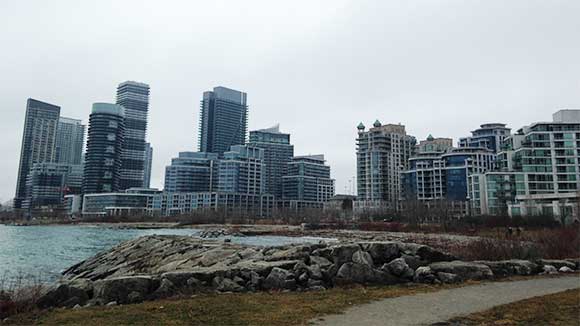 This has helped increase Etobicoke's population after a short period of decline. It was last calculated at 365,143 residents.

Etobicoke's population is an assortment of people from all over the globe. Average household income in the area is $112,106. The unemployment rate sits at 6.3 percent.

The average rental rate for the City of Etobicoke is presently $2,400. This is in addition to a rental appreciation rate of 3.5% for the past 10 years. The demand for condos is still strong here as the vacancy rate currently sits at 1.7%.

Etobicoke is a former municipality and a managerial district within the western section of the city of Toronto. The name "Etobicoke" was derived from the Mississauga word wah-do-be-kang which means "place where the alders grow." the space between the Humber River and Etobicoke Creek was the way they had described this particular area in the past.

Bordered on the north by Steeles Avenue West, on the east by the Humber River, south by Lake Ontario and on the west by Etobicoke Creek, the city of Mississauga, and Toronto Pearson International Airport (a narrow stretch of the airport extends into Etobicoke). In 1998, Etobicoke was amalgamated with other Metro Toronto municipalities into the City of Toronto.

Etobicoke has the lowest population density of the former cities and boroughs that currently make up the city of Toronto. The residential areas consist primarily of single-family residences. This is mainly due to its expanses of industrial lands along the various expressways. Although most of the vast chunk of land is single family homes, there are a few notable exceptions. New condo developments are being erected and sold at a rapid rate.

There are various methods for getting around Etobicoke. Highways, buses, GO trains and the subway make commuting very painless and manageable. Several major highways like 27, 401, 407, 427 and the QEW are routed through the area, making it ideal for automobile based transportation.

Many exceptions to Toronto's complex street layout are found in Etobicoke. A number of overpasses and awkward intersections, such as Bloor/Kipling/Dundas West (Six-Points), have been created in an effort to reconcile the grid with these planning anomalies.

The neighbourhood encircling Islington subway station at the intersection of Bloor Street and Islington Avenue has become a new transit oriented hub, with an abundance of street level shops and restaurants, as well as new high-rise condominium projects.

The Bloor/Danforth subway line has Kipling Avenue and Dundas Street as its end terminal depot in the west end. Islington Station is a transit network for bus routes into Mississauga to the west. Many bus routes service Etobicoke frequently.

A new LRT line is planned for the north end of Etobicoke along Finch Avenue to connect to the Yonge-University-Spadina subway line. Etobicoke is also home to four GO stations: Etobicoke North station on the Kitchener line, Kipling station on the Milton line, as well as Long Branch and Mimico stations on the Lakeshore West line. 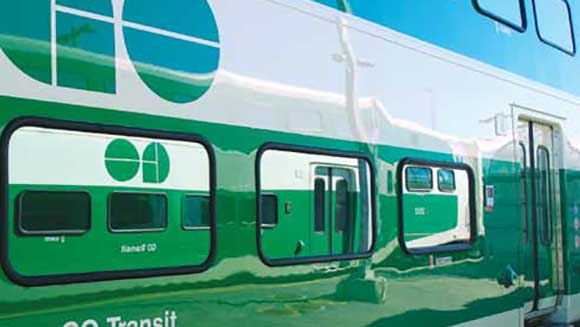 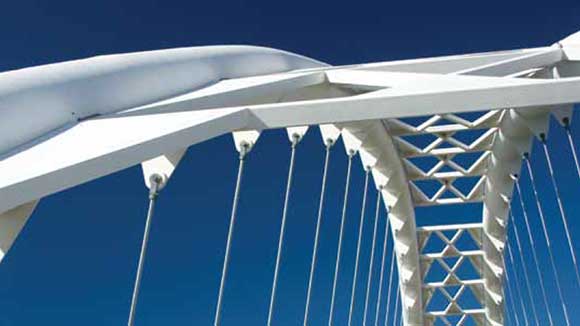 Etobicoke has copious amount of public parks and trails. Among them is James Gardens on the lakeside of the Humber River. This park includes a rock garden, walkways, seasonal flowers, streams, and waterfalls. With its notable backdrop, plenty of wedding photos are taken here and treasured as keepsakes.

Also included are Colonel Samuel Smith Park, Humber Bay Park on the Lakeshore, and most the commonly known is Centennial Park. You can find many interesting places along the creek with many residents found either bike riding, jogging or taking a leisurely walk.

Looking to the future, a plethora of new condo projects are being forged in the Bloor West corridor. They begin at Highway 427 in central Etobicoke and go all the way to the Humber River, making an immense impact for years to come.

Therefore, let’s all try and live by Etobicoke’s motto “Tradition – Progress” as this part of the city forges forward into the 21rst century, making this area another desirable place to set-up residency. There is an abundance of new condos for sale, so snatch one up now, before they get sold out.

What are the benefits of buying a new condo?

The opportunity to choose a floor plan which best suits your needs
• Personalize your interior decor to reflect your individual taste.  Select your finishes from a variety of choices in pre-finished hardwood flooring, granite counter tops, cabinetry, tiles and more.  This opportunity adds personal style and distinction to your home.
• Downpayment deposit structure and timeline to closing dates allow for more freedom financially to accomodate the down payment amounts. In most cases a new condominium project can provide closing dates as far out as 36 months from date of purchase.
• Pre-construction purchase can provide the benefit of property appreciation. From the time you buy to the day you move in, your suite will have increased in value due to market conditions.
• Fewer maintenance costs due to high-quality construction and energy efficient design.

Why should you buy a condo in the pre-construction stage?

You get to choose your design finishes – such as your flooring, tiles, faucets, cabinets, countertops – to suit your style. A new home is clean, energy-efficient and requires far fewer repairs (if any) than your average “resale” home. Buying pre-construction offers a greater opportunity for appreciation in the value of your home. You get warranty coverage from TARION, a government-regulated organization that licenses developers in Ontario.

How long should I wait to sell my condo?

Every purchaser has their own strategy and goals when investing in real estate but they all fall into one of three categories:
• Short term investor: Will sell before a final closing via an assignment, during occupancy or shortly after final closing. These investors do not want to be a landlord or deal with maintaining condos and are usually interested in established neighbourhoods and projects where they can see appreciation on their deposits that are above what they would get by keeping their money in the bank or in mutual funds.
• Medium term investor: Will buy pre-construction condominium and rent the property for a few years before selling for a profit. This takes a bit more management and patience but will allow you to get a higher rate of return on your money. The renter will pay your mortgage for a few years and put some additional equity in your pocket while the market value of your pre-construction condominium appreciates further. Most investors fall within this category.
• Long term investor: Will buy pre-construction condominium and rent the property indefinitely with no plans to sell. This type of investor is thinking about pre-construction condo as a way of building wealth over the long term. Their portfolio of property is being paid off by their tenants and is increasing steadily in value over time. With this method, a long term investor will eventually have several paid off properties that are generating cash flow for them.
The beauty of pre-construction condos is that you have the time and flexibility to adapt your strategy. We typically recommend a medium to long term approach to investing in real-estate because that is the safest and most reliable way to build your wealth with a cash producing asset. Over the past decade, our group has achieved Platinum Realtor status with most of the top developer's in Toronto-GTA.