See New Condos in The Queensway

The Queensway is a neighbourhood settled in the western section of Toronto in the district of Etobicoke, which was disassembled in 1998 when it amalgamated with other Metro Toronto municipalities into the City of Toronto. It is bounded by The Queensway to the south, Kipling Avenue to the west, Norseman Street to the north and Mimico Creek to the east. It is a modest west-end neighbourhood that offers convenient access to Toronto’s downtown core, and it also has a number of recreational options.

This neighbourhood has outgrown its garden community roots, but it still maintains its county-like charm, beauty, and family-oriented vibe thanks to its lush green spaces. The area is a combination of residential, industrial, and retail strip malls, meaning it has something for everyone! 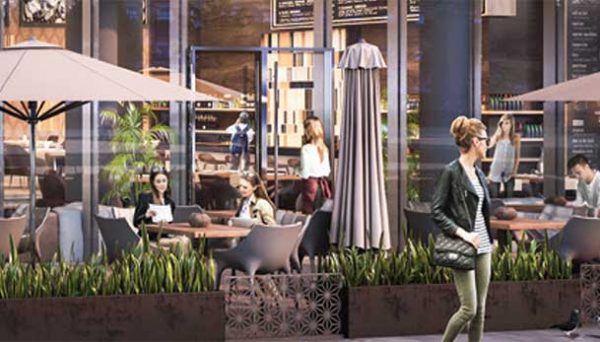 This neighbourhood largely features detached houses, accounting for 50% of sales, accompanied by condos at 33% and townhomes at 12%. Condo apartments are the most common trend and the majority of properties have three bedrooms. The average price in the Queensway over the past year has been $774,232, an increase of 23% over the previous year. The average freehold price during this timeframe was $1,010,705 in comparison to the cost of the average condo at $410,885 .

The area has been entirely redeveloped in recent years, with the recent influx of condominium and townhome projects being constructed at a rapid pace. This has been catalyzed by many looking to relocate and ideally calling this neighbourhood home. There are numerous reasons why people are searching for an address here. Perhaps it's due to the proximity to the bustling downtown core. Perhaps it's the redevelopment ventures, which have been an instrumental part in reinvigorating the local real estate market in this region of the city.

The current population sits at around 24,69o residents, however, it is growing exponentially because of the new condo developments. Queensway households run the gamut from low to high income, and the average household income is $120,748. Homeownership in the area is quite high, 67% of its residents own their property in contrast to 33% who rent. Because the neighbourhood's housing stock is so diverse, it attracts a spectrum of people ranging from singles, to retirees, and beyond to young growing families. There’s something for everyone here, and at various price points.

The neighbourhood is a shopper’s delight. This retail district is anchored by the Kipling Queensway Mall, which features an extensive department store and supermarket. There is also an abundance of large big-box stores along The Queensway, including Costco, which is extraordinarily popular and appeals to local and regional clienteles. There are many schools, libraries, professional services, cafes, pubs, bakeries, eateries, and locally owned shops to check out here.

There are many neighbouring parks, such as the South Humber Parklands, which offer a mix of open spaces and wooded areas that overlook the Humber Marshes. It also has a link to the Martin Goodman Trail which spans Toronto's waterfront and is enjoyed by walkers, joggers, inline skaters, skateboarders and cyclists alike. If trails are not for you, then perhaps Queensway Park is another option, which is equipped with a baseball diamond, playground, and tennis courts.

Public transportation is easy due to the bus service routes on Islington Avenue and Royal York Road, which connect passengers to stations on the Bloor-Danforth subway line. There is also a Go Station at the foot of Royal York Road. From Islington Station, you can take an express bus service that directly transports passengers to the airport, and you'll also find a connection onto the Mississauga Transit system. The TTC has recently considered reinstating the Long Branch streetcar, which could serve passengers switching at the Humber Loop by travelling to Toronto proper. There have also been proposals for a new streetcar line in this neighbourhood. This could slow traffic in the area, as well as cast off the 'suburban' feel of the area. Motorists can journey to Toronto's financial and entertainment districts in a mere twelve minutes via the Gardiner Expressway. Commuters heading west of the metropolis can use the Queen Elizabeth Way as another route allowing you to get where you need to be with relative ease.

With the arrival of new condominiums and townhomes, this neighbourhood is expected to become a rejuvenated hub that fosters a  combined sense of community spirit, unity, and identity. Don’t lose out on the opportunity to make this neighbourhood your new address. In comparison to the prices in Downtown Toronto, this neighbourhood is much more affordable, and by living here you'll still have amazing  access to the city and its surrounding regions.

There is no shortage of amenities for those who buy or invest here. As a new resident, you'll find it has just the right mix of lifestyle and value! 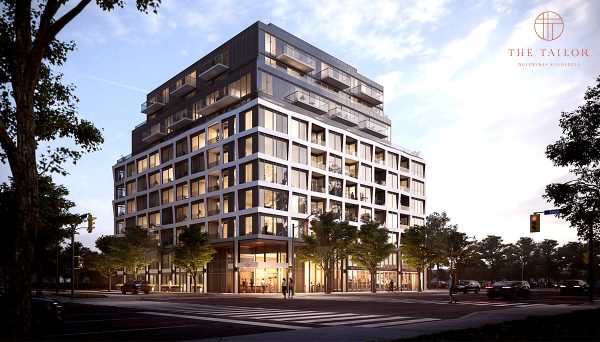 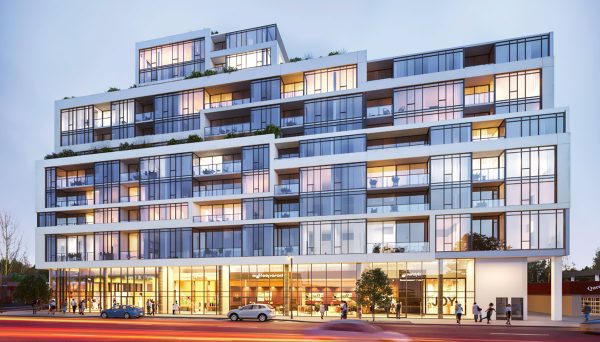 Development by: First Avenue Properties and Latch Developments
859 The Queensway, Etobicoke, ON M8Z 1N8
Condo Prices From The Low $600,000’s CAD
Move in 2021 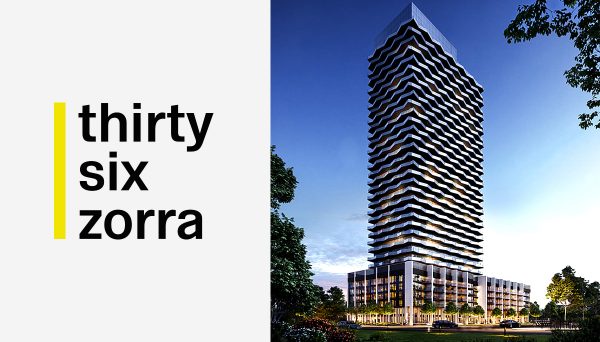 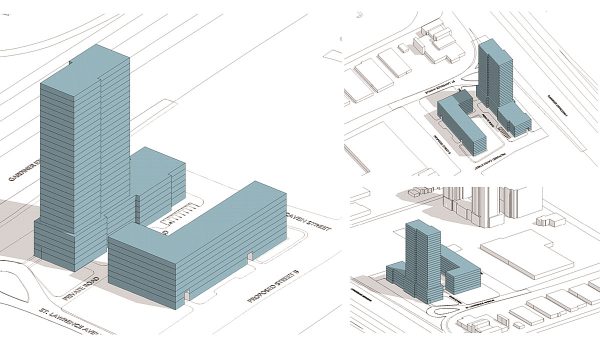 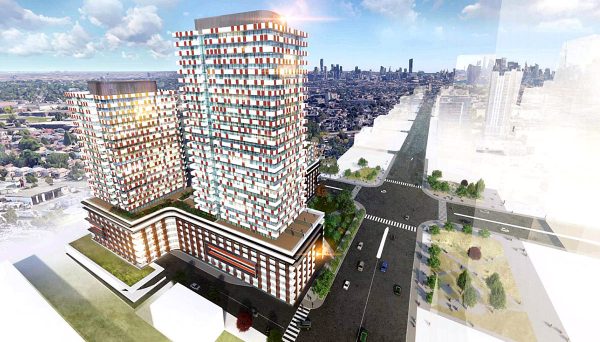 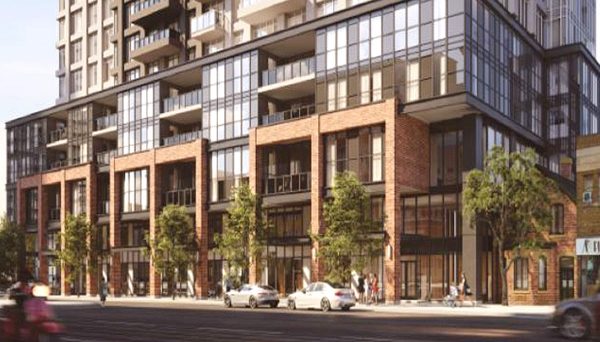 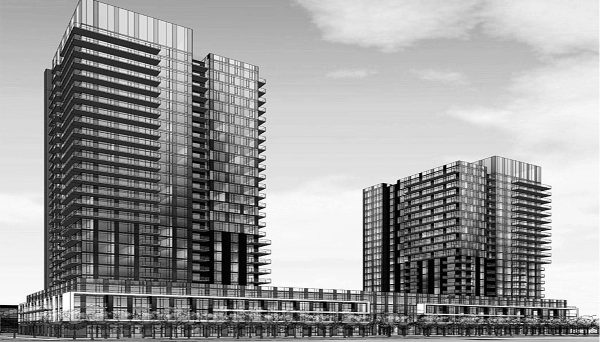