Why Should You Invest In Grimsby Real Estate?

Grimsby is located at Niagara Region’s northwestern-most area, this town enjoys a convenient location at the crux of the Golden Horseshoe that puts its within an easy commute of both the economy of the GTA as well as the U.S.A. border.

Surrounded by beautiful vistas at the base of the Niagara Escarpment, this popular starting point for Niagara region wine tours features city-style amenities and a robust health system. And, with young families making up many of their newest arrivals, this affluent community boasts an above-average growth rate that has made it one of the fastest-growing municipalities in the country. 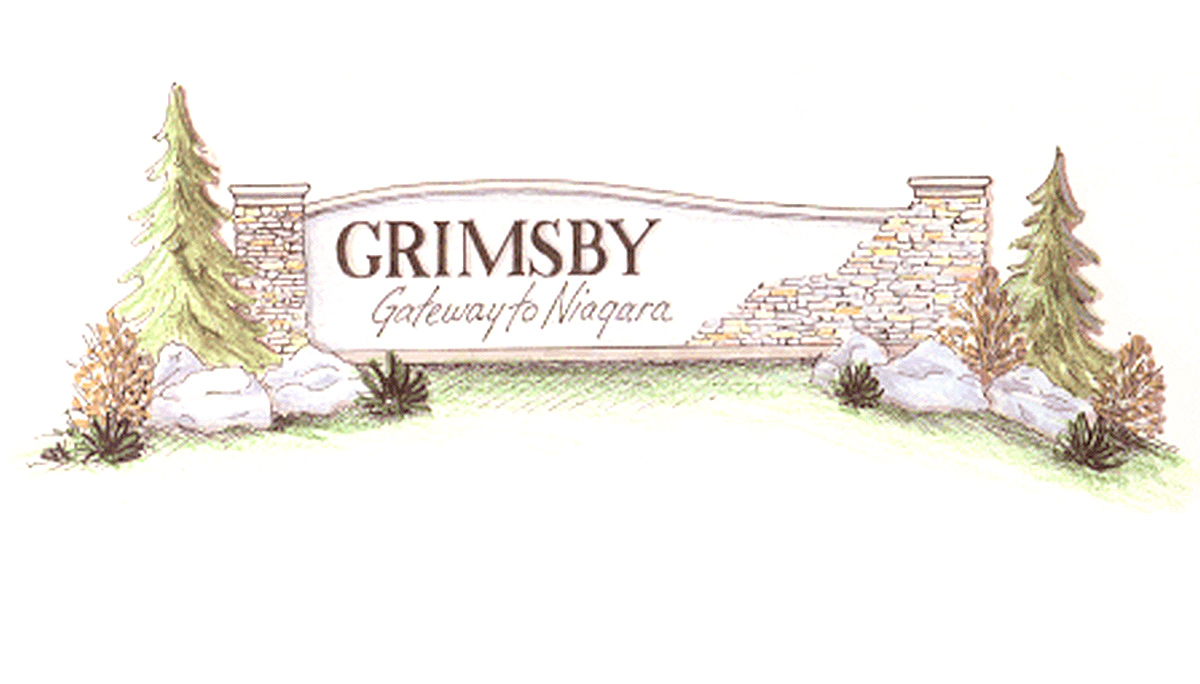 Average Condo Price for Grimsby in 2019

The average selling price of pre-construction condos in the Town fo Grimsby for 2019 is $404,900. New listings, for the year thus far, has maintained a price per square foot of $528, while prices continue to grow to 4.9% year-over-year.

The average resale price for all home types, including condos, in the Town of Grimsby for 2019 was around $593,549 - up 5.2% compared to the previous year. The demand for housing is still strong here as the vacancy rate currently sits at 0.5%.

With its laid-back lifestyle and close proximity to major urban centres, this town has become a popular alternative for young families looking for a suitable place to grow. Named after an English fishing town, this small town of 27,314 residents has the distinction of being ranked in successive years by Moneysense as one of Canada’s top 100 places to live.

Its affluence defined by an average household income of $92,038 and this town has grown from a small rural village into the hub of Niagara Peninsula’s fruit growing industry, a remarkable rise that has led to the establishment of a network of neighbourhood amenities.

In addition to local schools, stores, and services, the town is served by a downtown core that contains the state-of-the-art Grimsby Art Gallery and Public Library, the 15,000-artifact-strong Grimsby Museum, and the West Niagara YMCA. Beyond downtown, other important local landmarks and attractions include the whiskey tastings at Forty Creek Distillery, the waterfront trail that winds along Lake Ontario, and Casablanca Beach.

As a testament to the respect and care for its heritage, this town contains a large collection of pre-1812 homes that include the 1798-built Nelles Manor and the colourfully-restored former Methodist summer Bible camp cottages that have become known as the Painted Ladies of Grimsby.

Top ranked for its community and health facilities, this town provides extensive health care coverage at a rate of 100 doctors per every 100,000 residents in addition to servicing the community with its full-service recreation facility Grimsby Peach King Centre, home of the OHL Grimsby Peach Kings.

For all these reasons, it’s easy to understand why this town has been named one of the fastest growing municipalities in the country. And, with new residential condo developments appearing throughout the town and along its waterfront, we can also see how this town has attracted so many young families, giving this town the youngest average for residents in the region, at 43. With its capable and talented workforce, local companies don’t have trouble finding new workers from the surrounding vicinity.

Located at the southern shores of Lake Ontario and set along busy transportation corridors, This town makes for an ideal commuting suburb.

Bisecting the town and passing through its central core is the Queen Elizabeth Way, the town’s most important transportation outlet. As the midway point between Hamilton and St. Catharines, local drivers can quickly drive to downtown Toronto in 75 minutes.

Although cars make up the town’s primary mode of transportation, residents can look forward to opening up their commuting options with GO Transit’s Lakeshore West railway expansion. Currently plans have the Confederation GO Station opening just outside the town western border in Hamilton by the end of 2019, while Niagara Region train service is expected to arrive to Niagara Region by 2021.

With the new service and a local stop planned at the Casablanca Boulevard interchange, local residents can come to soon expect regular, two-way weekday train service to Union Station. 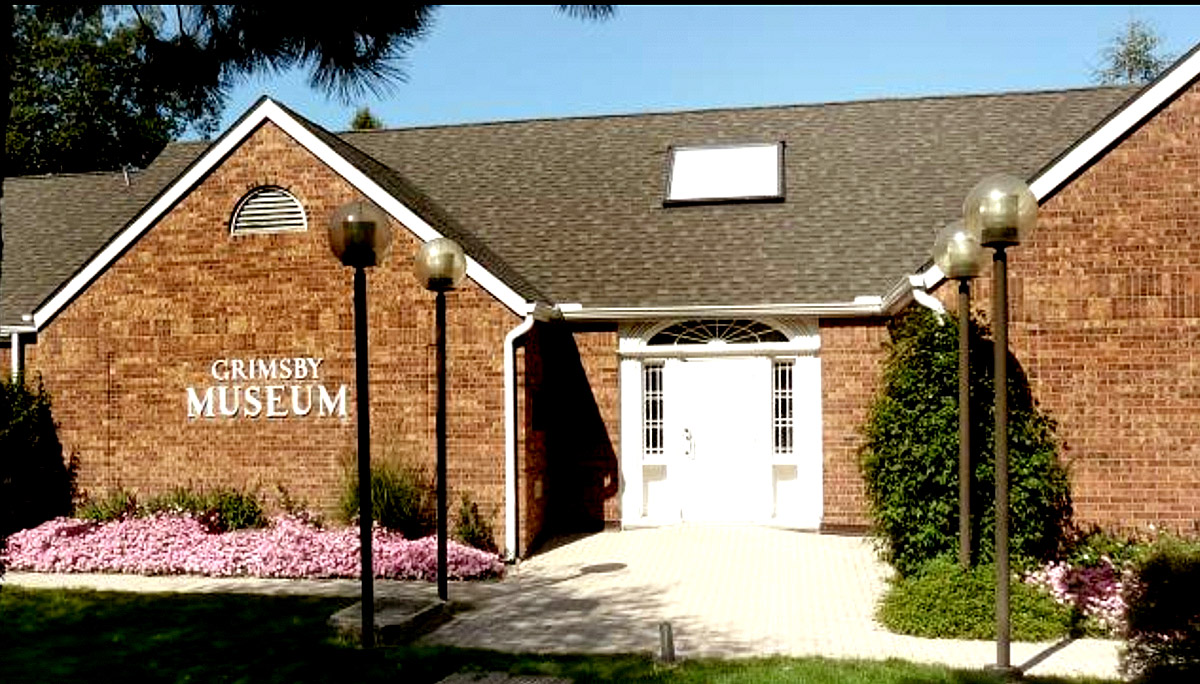 How is the surrounding environment in Grimsby?

Owing to its unique location at the base of the Niagara Escarpment, Grimsby is set in a lush forestland that is home to numerous parks. The Beamer Memorial Conservation Area features Beamer Falls, hawk watching, and excellent views from the top of the escarpment while the Forty Mile Creek Trails stretches over a kilometer from downtown towards the waterfront.

Is Grimsby one of Canada’s top places to live?

Yes. Grimsby has been ranked twice on Moneysense’s annual ranking of Canadian cities and towns, debuting in 86th place in 2017 and then 83rd in 2018, making for the first two years it has ever made it onto the prestigious list.