Why Should You Invest In King Township Real Estate?

King Township is located in the regional municipality of York Region, just north of Toronto. It is a predominantly rural area with many parks, greenspace and agricultural land nearby.

The town of King is bordered between Newmarket to the north, Maple to the south, Caledon to the west and Aurora to the east. Some of the most well-known communities that reside in this town are King City, Nobleton and Schomberg.

This area has been steadily growing in population over the last few years. Now, more than ever, subdivisions are being developed as the demand for housing in this area is starting to grow. Residents are looking to move out of a heavily populated city and are interested in a rural area that holds a strong sense of community.

The Township of King is the largest geographic municipality in York Region. In 2016, the population was 24,512, a 23% increase from 2011, according to Stats Canada. 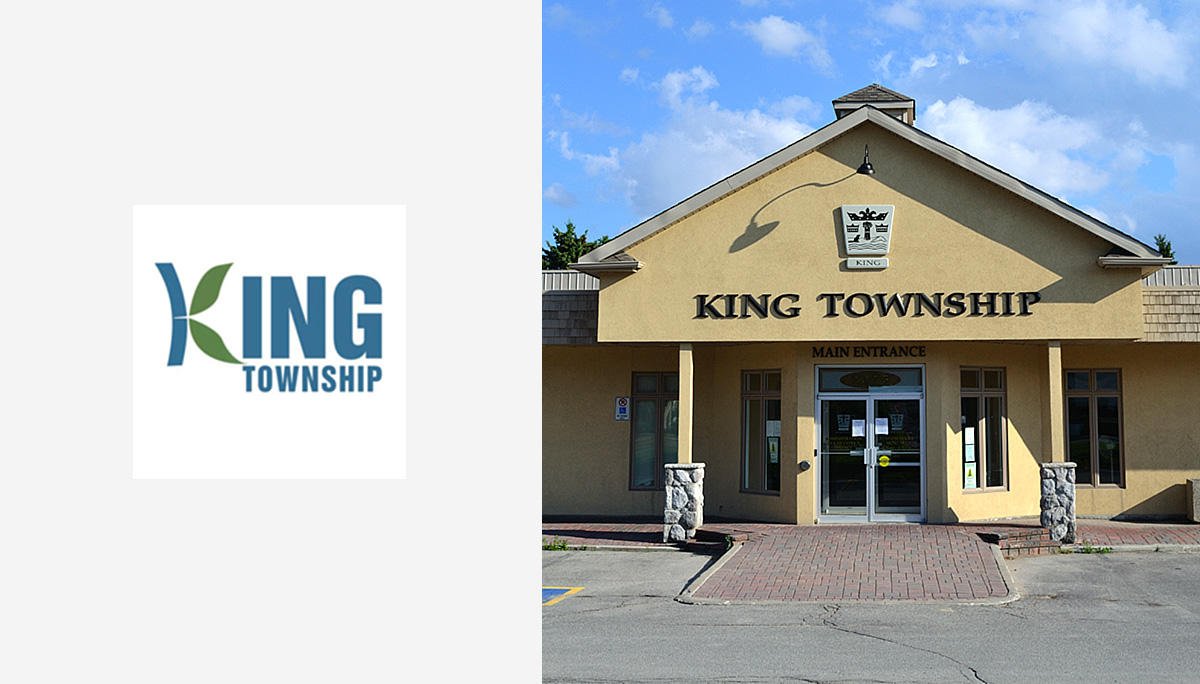 Additionally, in 2016, there were 8,145 homes occupied in King, including detached homes, semi-detached, townhomes and apartments. The town of King is expecting the population to increase by 9,400 by the year 2031 bringing its total population to 34,900, a 37% increase from 2016.

Town officials are preparing for this future population growth by creating an updated official plan that focuses on four important aspects of the community including environmental, economic, socio-cultural and financial. As some of the land in King is protected by the greenbelt, council members are working on a housing action plan to increase housing supply in the area to ensure home-owners can purchase the homes they want. The town is excited for this growth and continues to prepare for it one step at a time.

Developers are starting to see the potential of this area, as much of the land is currently underutilized and many people are looking to get away from the hustle and bustle of urban areas. Although the population is growing, King will always be a town surrounded by luscious greenspace and will be a perfect place for families and nature-lovers alike.

The average price per square foot for all pre-construction home types in the Township of King is $700.00, and the average appreciation rate for the past 10 years has been 7.5%.

The average rental rate for the Township of King is presently $2,300. This is in addition to a rental appreciation rate of 5.1% for the past 10 years. The demand for condos is still strong here as the vacancy rate currently sits at 0.9%.

Residents will find many recreational and communal activities around this area. The Oak Ridges Moraine can be found here, an ecological treasure spanning 160 kilometres across King and surrounding cities.

The Oak Ridges Moraine is a conservation area that offers hiking trails, picturesque views of rolling green hills and bright blue water from the river. Residents will find community centres and recreational facilities that offer many activities from high ropes and rock climbing to water-based activities including water skiing, wakeboarding, canoeing and kayaking.

The community centres offer a wide range of sports from hockey in the winter to soccer in the summer, providing plenty of after-school activities for kids. Residents will also be able to spend time at the stables riding horses or at the farm picking fresh fruits and vegetables. King Township offers many nature-based activities in a stunning outdoor setting, making it an ideal place to raise a family.

Being surrounded by a natural setting also means that there are many golf courses nearby, some of which include Cardinal Golf Club, Carrying Place Golf and Country Club and Kettle Creek Golf Course. This area caters to families offering something to do for everyone.

This safe community is perfect for families, there are many schools nearby including Country Day School, King City Public School and Villanova Private School. Additionally, Seneca College - King Campus is located in a breathtaking natural setting and offers over 300 programs with over 3,500 full-time students enrolled. There are also many great local amenities here such as exquisite restaurants, independent boutique stores and businesses, fresh food markets, libraries and stunning outdoor landscapes. If you are looking for a place to settle down with a tight-knit community, the town of King is the right place for you.

There are many major highways that run through the Township of King, which makes this area convenient for drivers. Highway 400 runs directly through here, this is the second largest highway in the province so drivers can easily travel to their destination or access other major highways or roads.

Highway 27 also runs through the town and will connect residents to other major highway arteries in the city such as Highway 427 and 407.

King is centrally located in York Region, this prime location gives residents the option to travel across the GTA or to Downtown Toronto quickly and efficiently.

Additionally, public transit is made accessible in this area. The King City GO Train is located on Keele Street between King-Vaughan Road and King Road.

This GO Train will take commuters to Union Station in a mere 40 minutes, making commuting to the downtown core seamless. Given that King is part of York Region, commuters will find multiple bus routes on the YRT.

These bus routes will make stops at Seneca College - King Campus and will travel east toward Bloomington Road and Yonge Street in Aurora or south toward Maple Community Centre in Vaughan.

No matter where the destination, residents will be able to travel flawlessly. 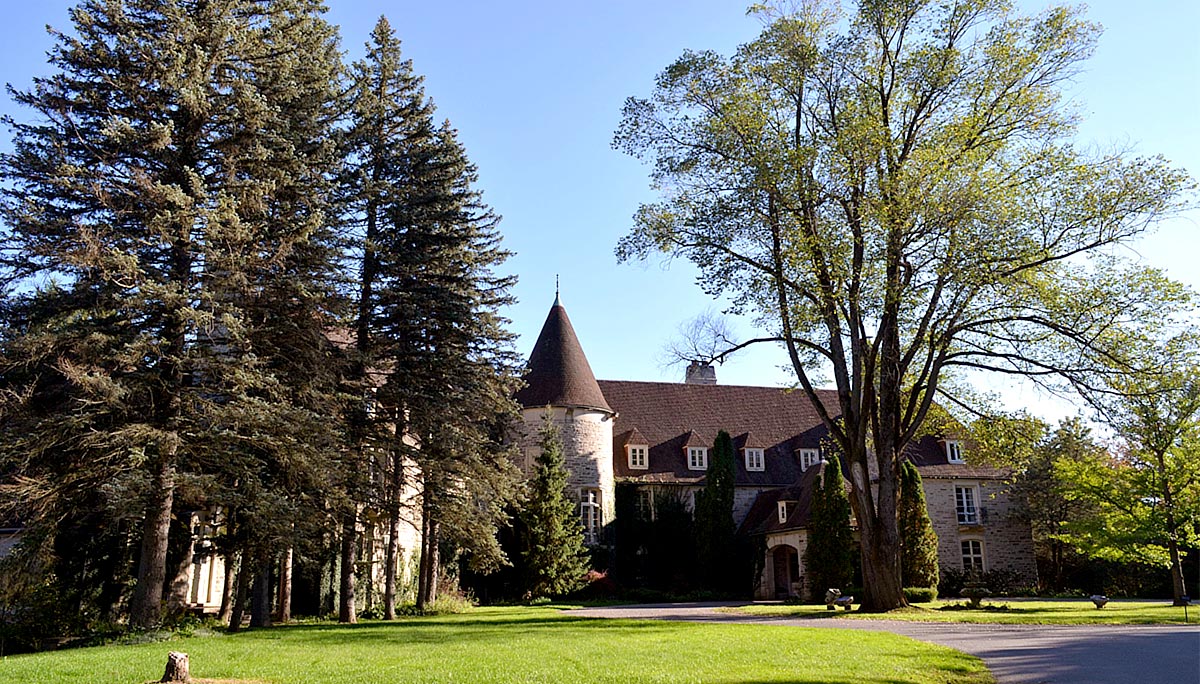 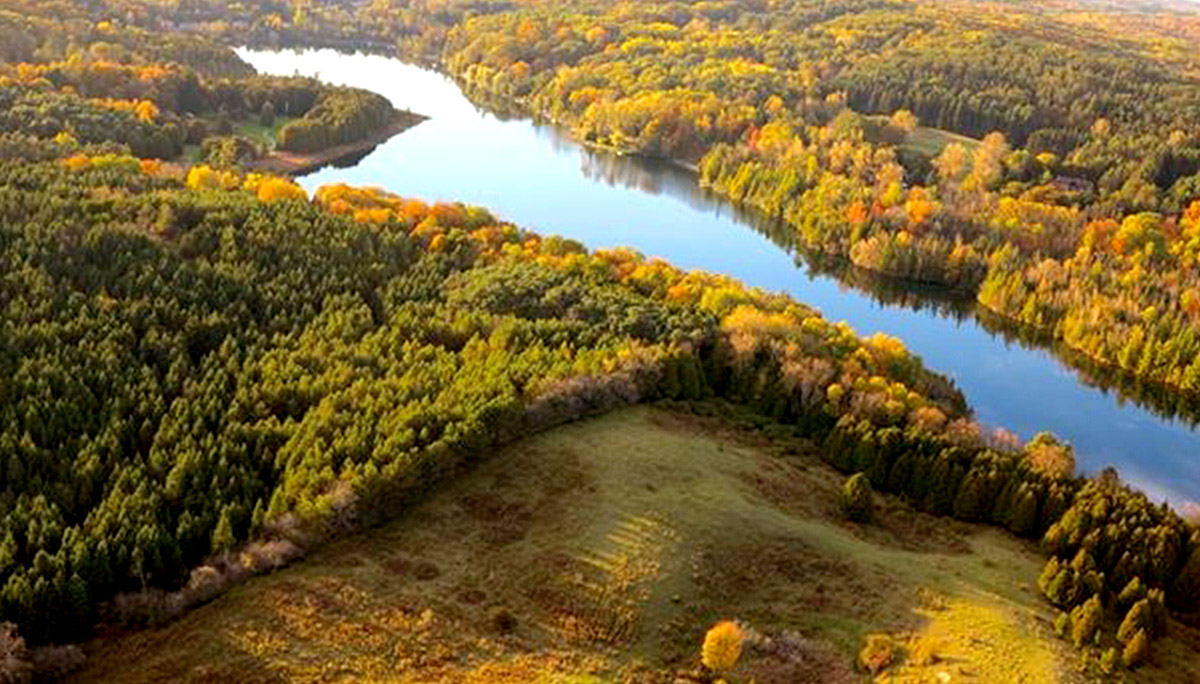 What Is King Township Known For?

King is a rural area known for its cattle and horse farms. A large portion of the land is protected by the Greenbelt, which means that this land is used for farming and agricultural purposes. King is also known for being surrounded by a natural setting. The Oak Ridges Moraine is located here, this is the origin for the headwater of many rivers including the Humber River. The Holland Marsh, considered to be Ontario’s vegetable basket is located on the brim of King.

Where Does The Name King Come From?

King Township was named after John King (1759-1830), an English Under Secretary of State for the British Home Office. The lands were originally acquired by the British in an agreement with the Mississaugas, known as the Toronto Purchase in 1787. Acquisition under the Toronto Purchase included the townships of Etobicoke, King, Vaughan and York (Upper Canada) in 1805. From then on, settlers were coming to the land to start farming and soon after the settlement of King the communities of Lloydtown and Kettleby were starting to be established.

What Are The Type Of Housing Options Available In King?

Currently, there are many single-family homes in King. However, the town is starting to see the development of many master-planned communities. A wider range of housing options are becoming available.