Why Should You Invest In Kitchener Real Estate?

Kitchener is a surging city in Southern Ontario that’s building toward the future. They’re historically known as a manufacturing centre in, but it has since diversified its economy on a massive scale to become one of the most exciting cities in the region. 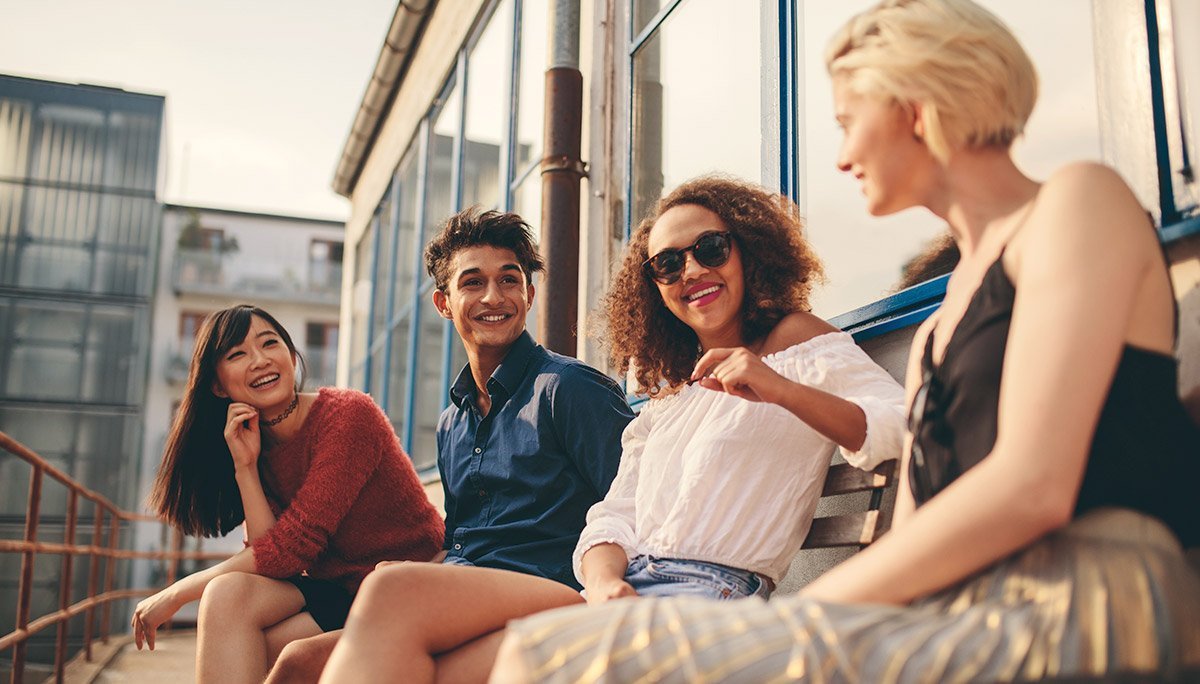 The city is seeing tremendous growth, and it’s influencing the local government’s commitment to revitalize its downtown core, particularly around the King Street corridor, where they’ve implemented new street lighting and expanded the sidewalks, making it much more walkable. It was a hugely successful project, and it was awarded the International Community Places Award, which particularly noted the city’s efforts to draw people into the downtown core. It is built for a sustainable future too, demonstrated by Tree Canada recognizing it as a Green Street.

The savvy investor will be excited to see the level of real estate development coming to this emerging market. The city is seeing tremendous growth since the hugely successful redevelopment along King Street, and this can be seen in the $1.2 billion in building permits the surrounding area. This is exactly the type of thing investors should be looking for: an emerging market that’s received a huge investment. There’s no doubt that there’s a higher ceiling here than most of Southern Ontario.

Kitchener has become one of Southern Ontario’s tech industry centres too. This new tech sector is centred around a building with symbolic and historic importance. The Lang Tannery building is a massive industrial building that was acquired by Cadan Inc. in 2007, and they’ve since converted it into a hub for digital media companies, including the industry giant Google Inc. among its tenants. In 2018, downtown Kitchener became home to Google's largest R&D office in Canada.

Its medical industry is also starting to emerge as a major economic driver in the city, as two medical campuses have recently opened in the area. University of Waterloo School of Pharmacy and McMaster University Michael G. DeGroote School of Medicine are both in the city’s limits, as well as Grand River Hospital, St. Mary’s General Hospital, and Cambridge Memorial Hospital.

Average Condo Price for Kitchener in 2019

The average rental rate for the City of Kitchener is presently $1,100. This is in addition to a rental appreciation rate of 4.2% for the past 10 years. The demand for condos is still strong here as the vacancy rate currently sits at 2.9%.

The city’s downtown core is centred around King Street, which is the hub for many businesses, restaurants, and new developments in Kitchener. The new $1.2 billion building investments in the city centre are intended to create a new urban village that will be filled with new homes, shops, and offices.

As part of the Waterloo Region, it’s is also home to students from two of the country’s best universities. Wilfrid Laurier has over 20,000 students enrolled each year and it’s known for its commerce and business schools. The University of Waterloo is the top ranked school in the country for innovation, and there’s a very special special reason for this. Universities in Canada usually retain trademarks for any innovations discovered by professors and students, but Waterloo allows the founders to retain their intellectual property. This attracts top talent for both the faculty and student body, and it’s also a major influencer to the city’s tech industry.

Kitchener’s also got one of the most dynamic cultural scenes in the region as well. Kitchener has strong German roots as the city was settled by German mennonites. This has influenced everything about the city from its street layouts to its monuments, but the most exciting aspect of this heritage is the annual Kitchener-Waterloo Oktoberfest. Based on the famous Bavarian festival, this is the second largest Oktoberfest in the world, and it attracts an estimated 700,000 visitors every year.

This city is full of opportunities because of its wise investments and thriving cultural roots. This is definitely a region you want to watch!

One of the most exciting new developments in the region is the ION Light Rail transit system. This is a train system that offers a high-speed connection between Kitchener and Waterloo. This is expected to drastically improve the public transit in the region, as well as further increase the interconnectedness of the two cities.

The initial rail line will consist of 19 stops, which will begin with Conestoga Station in Waterloo in the north and continue onto Fairway Station in Kitchener to the south. The line will also provide easy access to both the University of Waterloo and Wilfrid Laurier University, making Kitchener a viable option for students attending these schools. 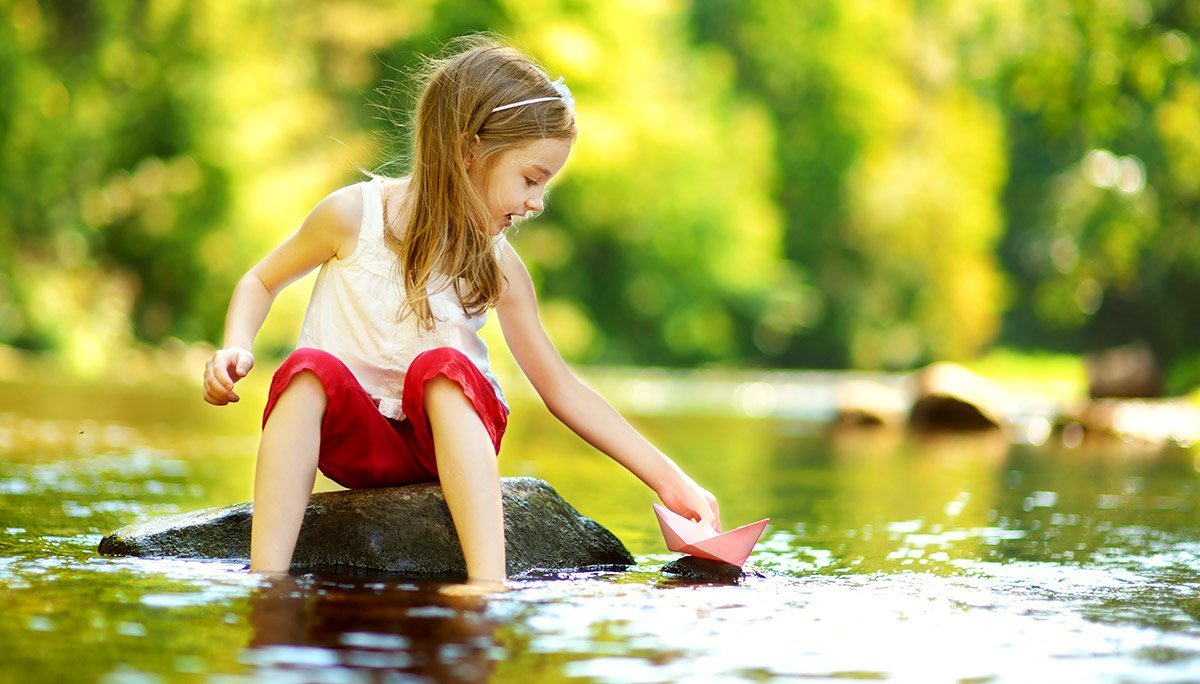 There is currently a rapid bus service that extends down to Cambridge, but this will be replaced by a railway extension, which is aimed to be completed by 2025.

The ION and the rest of the public transit is operated by Grand River Transit. In addition to their new light rail transit system, they operate a series of buses that connect the Tri-City areas together.

This is a great place for drivers too because of its network of highways. The Conestoga Parkway is ideal for commuting locally, while it also connects to other highways, including the 401 Ontario Expressway. The 401 is commonly regarded as the most vital roadway in North America, and it links the entire GTA together.

GO Transit provides a more extended public transit option. It has a station in the heart of the city, and it is able to connect riders to the other parts of the GTA.

With so many local transit options, as well as easy access to the 401, getting around is easy in Kitchener.

Are the Tri-Cities part of the GTA?

Not officially, but they are typically considered as a part of the same urban concentration as the GTA.

Is it really worth investing in the Tri-Cities?

Absolutely! The Tri-Cities have tremendous potential, and they have the chance to become one of the most dynamic urban centres in the entire country. They are already equipped with world class universities, and a fast-growing tech industry. The cities are filled with young professionals and students and they’re going to need somewhere to live - why not your investment condo?

What kind of condos are coming to the region?

Most of the developments will be in mid-rise mixed-use communities so this is a great option if you’re trying to invest in something other than high-rise skyscrapers. You’ll also probably be able to get a better value for your price per square foot because it’s not as well known as the GTA.

I’m convinced! What next?

You can either register with us to get the latest updates, or give us a call! We love talking condos!