Why Should You Invest In Milton Real Estate?

As Canada’s fastest growing municipality between 2001 and 2011, this town looks to undergo yet another golden age of development. The Town of Milton is located 40 kilometres west of Toronto along Highway 401, this rising town of the future is imbued with strong transportation options and new initiatives that welcome new condominium and townhome developments.

Under the guidance of community engagement initiatives such as “We Make Milton” “Principles of Growth”, Milton looks to welcome a new wave of residents by promoting the construction of a variety of housing forms with emphasis on intensification near transit-supported locations. These initiatives are can be seen in action with the Trafalgar Corridor, Milton’s easternmost roadway that is being green-lighted as a future GO train station. As part of the Trafalgar Secondary Plan, this mixed-use, transit-supportive, higher-density is expected to bring some 19,000 new jobs to Milton, accommodating some 32,000 new residents over the next 20 years. 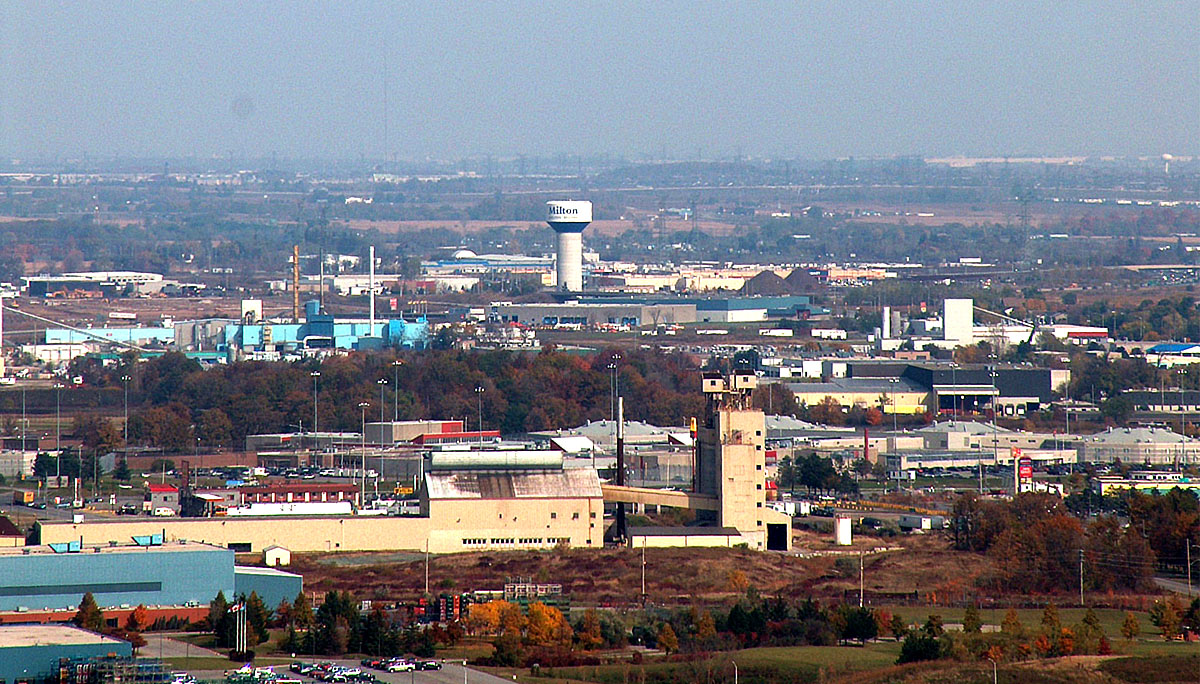 The average rental rate for the Town of Milton is presently $2,600. This is in addition to a rental appreciation rate of 7.9% for the past 10 years. The demand for condos is still strong here as the vacancy rate currently sits at 0.2%.

For a town with a current population of 110,000, Milton is equipped with so many great institutions and facilities that it would be easy to mistake it for a mid-sized city.

Anchored by a GO Station-equipped downtown, Milton is served by major retail centres such as the Milton Crossroads shopping plaza as well as expansive municipal facilities such as the Milton Leisure Centre and the Milton Sports Centre. As well, in addition to hosting the Milton Sports Hall of Fame, the Halton County Radial Railway Museum, and the $39-million 500-seat FirstOntario Arts Centre Milton, the town is also home to the Mattamy National Cycling Centre, Canada’s first-ever UCI-regulated, class 1 indoor velodrome.

From its position at the edge of the Niagara escarpment, Milton contains a full roster of parks such as Bruce Trail and Conservation Halton where residents can unwind and enjoy nature. As well, locals can participate in annual festivals that include Steam-Era, the Milton Fall Fair, and the Downtown Milton Street Festival.

Were this not enough, Milton looks to expand its horizons with a number of future developments still to come. With the town expected to expand its existing GO train station into a mobility hub as well as open a new Highway 401 interchange at Tremaine Road, Milton’s most anticipated plan is the opening of a new post-secondary campus by Wilfrid Laurier University at the 400-acre Milton Education Village Innovation Centre.

With all these in mind, big changes are in store for the Town of Milton where its population is expected to more than double to 228,000 by 2031. Considering its bright outlook and rising demand for housing, Milton is clearly a great place to invest in.

Despite being situated on the cusp of the GTA, Milton possesses a robust transportation system that keeps residents well-connected to destinations throughout the town and beyond.

The area is served by surface expressways Highway 401, Highway 407, and Halton Road 25 that provide quick travel for local motorists, allowing for downtown Toronto commutes in around 80 minutes. As well, the town is served by its own local public transportation system, Milton Transit, that provides public bus service to the area.

Most significantly, Milton serves as the western terminus of the Milton Line GO train and well as GO busses. From Milton GO, train commuters can reach Union Station in just 59 minutes. 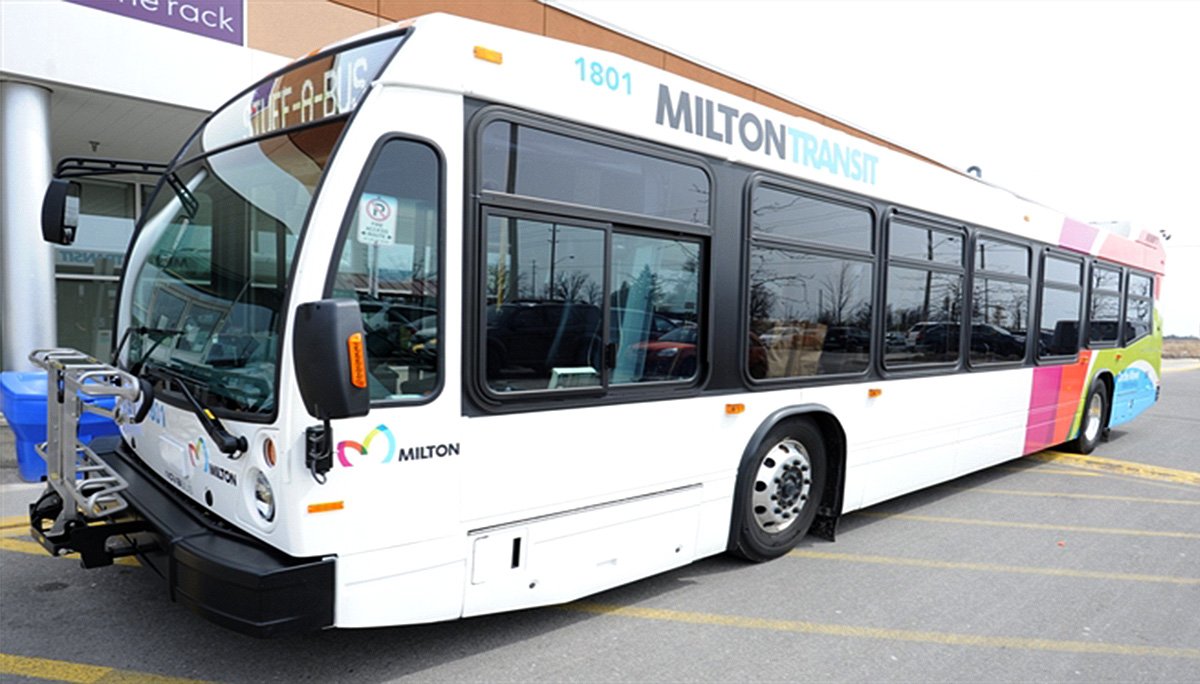 What the average income in Milton?

The average total income of a Milton household in 2015 was $116,180. The town’s most popular industries according to number of jobs are automotive, and advanced manufacturing.

Besides English and French, what are the most popular languages spoken in Milton?

Milton is made up of a rich multicultural community that speaks Urdu, Arabic, Spanish, Polish, and Punjabi.