This is a popular location for development because of its connectivity to highways, public transit, and more.

There are great investment opportunities outside of Toronto. Mississauga is one of the largest urban environments in Canada, and it’s continuing to see rapid development. Once known as a bedroom community, today Mississauga offers an advanced economy of its own.

The intersection of Hurontario and Eglinton is a popular spot for new development in the city because it’s connected to multiple highways, and it’s also close to convenient shopping choices.

This intersection has a Walkscore of 78/100, meaning that it’s “Very Walkable.” It earns this designation because of the conveniently located stores that mean most errands can be accomplished on foot. One of the best things about this corner is the Oceans Fresh Food Market. Its name may sound like it only offers seafood, but this is an all encompassing supermarket where you can pick up all your odds and ends. There are also branches for all of the major banks in the surrounding commercial plaza, so you can really take of everything you need.

The Transit Score for Eglinton and Hurontario is 70/100. This gives it the “Good Transit” label, and this is mostly informed by the bus routes that go down both of these major streets. These bus routes make it easy to travel throughout Mississauga, but it’s about to the get so much better.

There are many new transit lines coming to the various municipalities of Southern Ontario, and Mississauga isn’t any different. A new light rail transit line is currently being built along the Hurontario corridor, and it’s going to dramatically transform how people travel around Mississauga. It will connect different municipalities together too, because the route will begin in Brampton at the Gateway Terminal, and it will go all the way down to Port Credit on the shores of Lake Ontario. This new route will also make it easier to get to Downtown Toronto, because it will also connect with the Cooksville and Port Credit GO Stations.

This is also a great place for drivers because it’s connected to multiple highways that make travelling around the GTA easy. By heading north on Hurontario, you can get onto the 401 Expressway, which links locals to the rest of the GTA. If you head south, you can get onto Queen Elizabeth Way, which provides a southern route to various communities in the GTA. Once you hit the City of Toronto, the QEW turns into the Gardiner Expressway, which is one of the fastest way to get around the downtown core.

If you head south on Hurontario, you’ll also come across the most iconic landmark in Mississauga: the Square One Shopping Centre. This is the biggest shopping mall in Ontario, even beating Downtown Toronto’s Eaton Centre in square footage. It has 2.2 million square feet, and there are over 360 stores and services in the premises. In addition to being the go-to spot for shopping in Mississauga, it’s also recognized as the local meeting spot for many of the residents in this community. 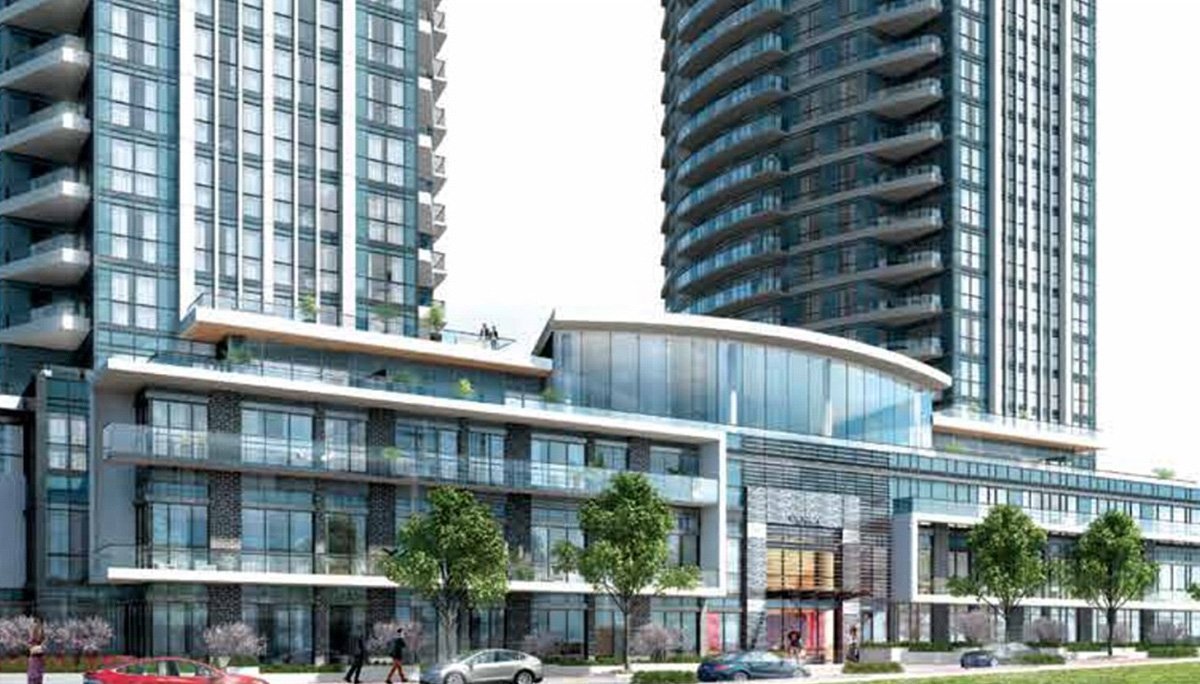 Get To Anywhere In The GTA — And The World

The GTA is one of the most important financial centres in North America, and for a lot of people, this requires constant international travel. For these people, condos around hurontario and Eglinton might be the perfect choice. They’re close enough to Toronto Pearson International Airport so that it’s convenient to get to, but far enough that you don’t have to worry about those noisy planes.

These are just a few reasons why this Hurontario and Eglinton are becoming such a popular location for development. In fact, some of the city’s most exciting new condo towers will be localized around this intersection. The Perla Towers, Mississauga Square Condominiums, and Amber Condos are all going to work together to change the surrounding landscape.

This intersection will be crucial for building toward Mississauga’s increasingly urban future as it continues to grow into one of the largest cities in Canada. It will be connected to major employment and commercial centres by major highways, as well as public transit. The new Hurontario LRT is critical for the city’s future success, as it will tie the city together, as well as catalyze growth across its major corridor. You definitely don’t want to miss out on your chance to own in this part of the city. Register today!

List of  New Condos Near Hurontario and Eglinton Intersection 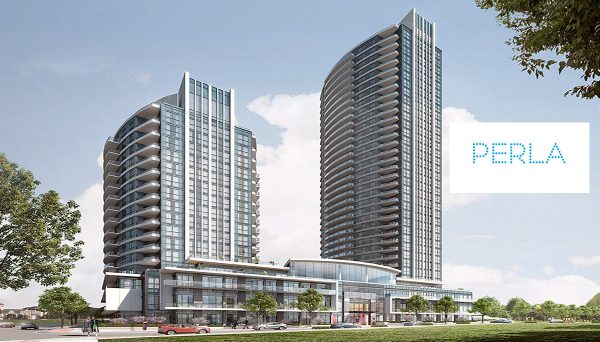 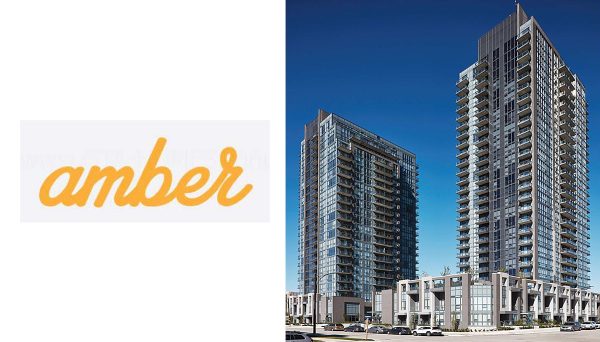 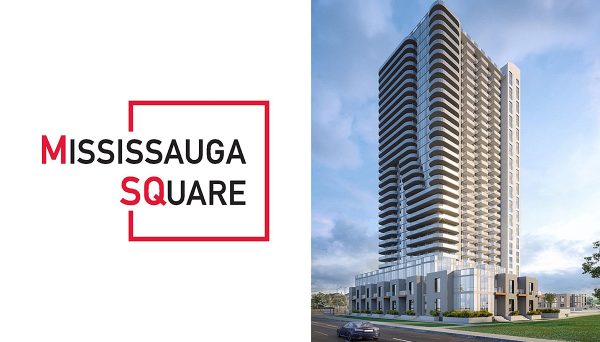