This Mississauga neighbourhood is named after the park that’s located at the centre of its slender borders. It is known as a mature neighbourhood because many of its homes were built in the 1960’s and 70’s, and also due to the tendency of its residents being older families and second time homebuyers. The area is a vintage Mississauga suburb with bungalows and classic two storey houses, but changes are coming as developers are looking to take advantage of the neighbourhood’s arterial streets and premium access to some of the most well known public amenities in Mississauga.

The Rathwood Park is one of many green spaces in the area, but it’s central location - as well as its eponymous nature - make it the most well known park in the neighbourhood. It features a serene walking trail that takes you along a rushing creek, and into dense forestry. The park is also one of the region’s major athletic destinations due to its baseball and softball diamonds, soccer field, and even its bocce ball court. This is a lively location and a community staple. 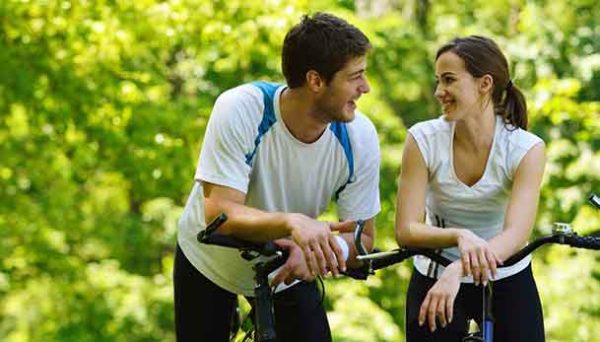 Rathwood has the reputation of being a mature neighbourhood. It’s partly because the houses are older, as well as its inhabitants. It’s also because the detached homes are perfect for second-time homebuyers, so the region tends to attract older families. This may not sound thrilling but things become more interesting once you start to read between the lines. One of the major reasons for this neighbourhoods ‘maturity’ is that once people move here, they never seem to leave. This neighbourhood is many people’s idea of an idyllic paradise.

Despite this reputation, change is one the way. Developers have taken notice of this region’s charming lifestyle, and the major roadways that run through it.

Dixie Road strikes through the middle of this neighbourhood, and provides a direct route to the 401 Expressway and Queen Elizabeth Way. This means residents can quickly travel across the entire GTA. Rathwood also runs perpendicular to Hurontario Street, which is Mississauga’s major arterial street. The neighbourhood also borders on Square One Shopping Centre on its southwest border. This is Mississauga’s defining shopping destination, and it's so large and comprehensive that it pulls visitors from all over the GTA.

This region is still dominated by detached homes as they accounted for 45% of sales over the previous year, but change is forthcoming. Over the same time period, 21% of home sales were to condo townhouses, and 19% to condos - and those numbers are expected to continue rising. The average home price in Rathwood is $755,039, which breaks down to $957,338 for freehold homes and $491,985 for condos.

Although this neighbourhood is known for its detached homes and suburban lifestyle, it too is adjusting to the evolving housing market in the GTA. Even though the area is making the slow shift to condominium living, one aspect of Rathwood’s reputation is expected to remain the same: once you move here, you won’t want to leave. There’s a sneaky charm that creeps up on its new residents, and it’s hard to say what it is that grips people. It could be the plethora of parks and green spaces available. It could be it’s arterial roadways that make commuting and transit a breeze. Maybe it’s the proximity to world class shopping centres and other local amenities. It could just be its innate tranquility that hold onto people. Whatever it is, you should not miss an opportunity to become a member of this community.