Why Should You Invest In Montreal Real Estate?

Montreal is a beautiful and historic city in Quebec, but is it a good market for investment? It’s renowned throughout Canada for having much lower rents than the other large cities, so the wise investor may think that Montreal isn’t worth considering, but a closer look at the data suggests that this could be the next place in Canada building toward a red hot real estate surge, so you may want to start looking at the development coming to the region.

As of 2016, it has a population of 4.1 million. The population growth has largely tapered off in recent years, but that’s expected to change due to Canada’s influx of immigrants into the country. Out of all the immigrants coming to Canada, 13.9% to 14.6% are expected to call Montreal home, attributing to the city’s population projection of 5 million inhabitants by 2031. 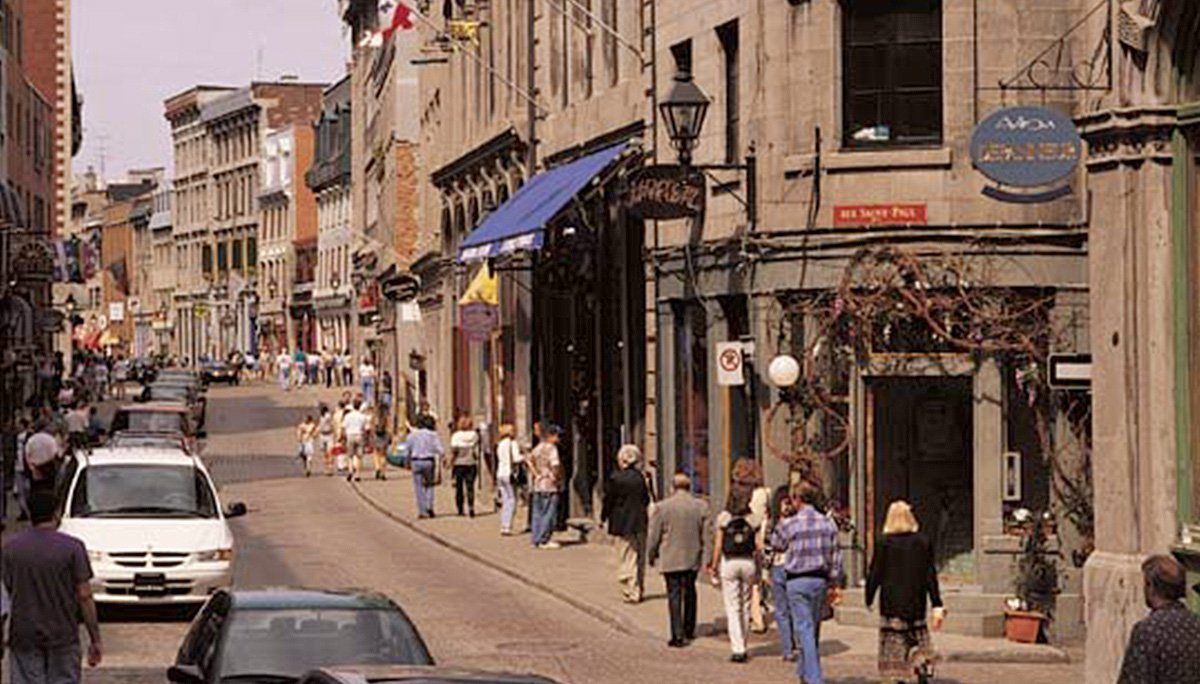 In addition to its projected growth, it is also full of people who rent their homes. According to a demographics study, 63% of its homes are rented. The rental rates are still much lower than the GTA. This is still much higher than most of the country, however, and investors should be encouraged by the average rental price per square foot of $17.21. This represents a 251% increase from 2006.

Employment is also good in this town. Unemployment hit a record low with 6.1% in December, 2017, giving it a lower unemployment rate than the other large cities. The average income is at $76,950. This is largely due to the vibrant business culture that has numerous head offices throughout its land. It has head offices for Bombardier, Inc., Metro Inc., Via Rail, Aeroplan, Bell Canada, and so much more.

Average Condo Price for Montreal in 2019

The average price of a resale condominium apartment for the City of Montreal in 2019 was around $339,000 – up 8.7 percent compared to the previous year.

The average rental rate for Montreal is presently $900.  The demand for housing is still strong here as the vacancy rate currently sits at 1.9%.

Originally incorporated on the Island of Montreal in 1642, this city is one of the oldest and most historic cities in Canada. This gives it a distinctly European vibe, which is especially prevalent in Old Montreal. This part of town is filled with cobblestone streets and gothic architecture that makes you forget that you’re not in the heart of France. It’s no wonder why so many Hollywood movies come here to film scenes that are meant to take place in Europe.

Not every area filled with old World ambiance. It’s a vibrant and diverse city with different characteristics found throughout the various neighbourhoods. Old Montreal, for example, juxtaposes with the modern landscape of Ville-Marie, which actually encompasses multiple neighbourhoods, including the modern development in its Financial District. It’s filled with modern skyscrapers, and will be the likely setting for numerous new condo projects. You’ll also want to hike up the eponymous Mont Royal to get sweeping views of the entire city.

Despite its European roots, Montreal still stays true to its North American geography. This is most evident through the jazz clubs speckled throughout the region. It has a good foothold in the rock music industry too, but it’s video games that have become the major cultural and economic drive. Since 1997, the video game industry has taken the city by storm, with major offices for companies like Ubisoft, EA, BioWare, Gameloft. This has created many jobs within the city, and the industry is only getting bigger, which is sure to positively affect the average income.

Montreal’s renowned for having world class colleges and universities as well. The two most well known institutions are Concordia University and McGill University, and they’re both located close to the downtown core on the island’s western side. This makes condos in Downtown Montreal a tremendous place for investment. These condominium projects are close two schools who, together, account for nearly 100,000 students each year. They’ll all need a place to live, so the new condo developments coming to the city might be the perfect answer.

There’s always something to do in here. If you’re into sports, be sure to check out a Canadiens or Alouettes game. There are many world class festivals hosted by the city too, including the Montreal Jazz Festival, Just For Laughs Comedy Festival, and the Canadian Grand Prix of Formula One.

Seeping in history, culture, employment, and more, this is a really exciting market. A Montreal building could be your next perfect real estate investment.

This is an important node in the North American road and railway system. Montreal is easily accessible by American travelers. This means that most people travelling from East Coast Canada or New England will come through here.

The city’s public transit is managed by the Montreal Transit Corporation, otherwise known as the STM (Société de transport de Montréal in French). The STM operates an expansive fleet of buses that makes it easy for the community to travel throughout the city, but it’s the Metro that’s the highlight in the public transit system. The Metro has four lines that connect the whole island together. It also reaches eastward to provide access to Longueuil–Université-de-Sherbrooke.

It’s easy to find your way around the island because it’s bisected by Saint Laurent Boulevard, which divides the city into east and west sectors. You can also take the Metropolitan Highway to easily slice through the city. 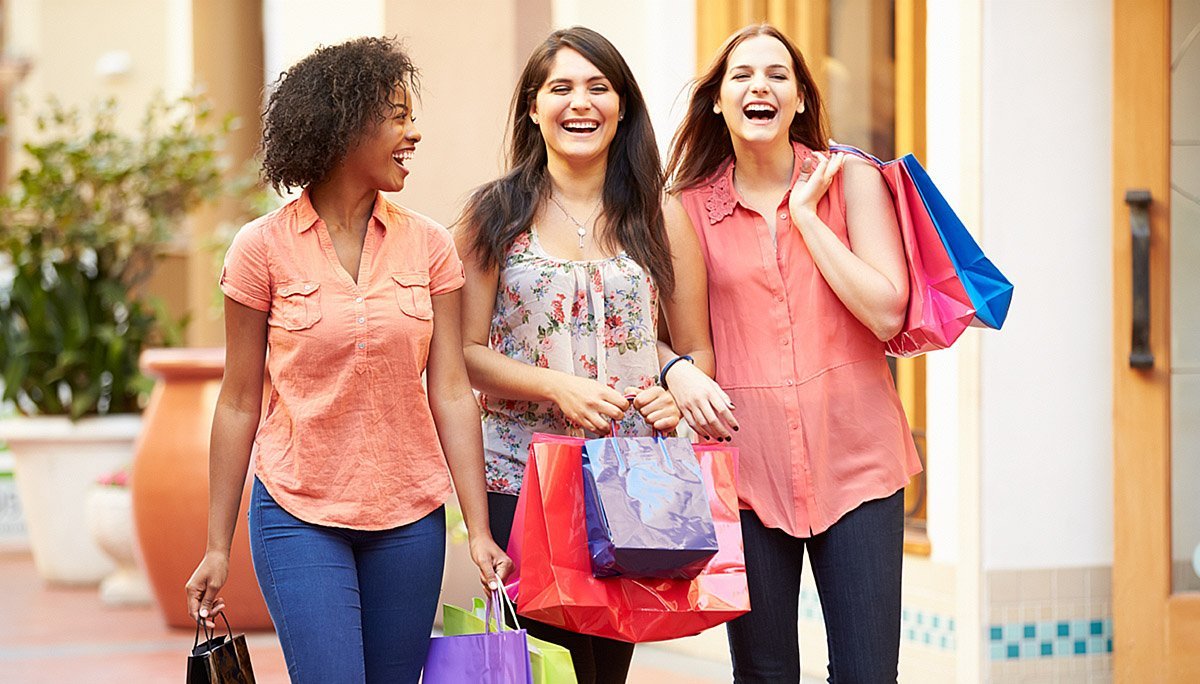 Do They Only Speak French in Montreal?

It’s predominantly a French speaking city, but it’s also a diverse place where many different languages are spoken. There are distinctly Anglophone neighbourhoods throughout the city, but they’re mostly centred around the western side of the island. Notre-Dame-de-Grâce is a great example of one of an Aglon community.

What Is The Land Transfer Tax In Montreal?

How Is The City Divided?

Like other large cities, it’s made up of numerous neighbourhoods. it’s also divided into larger sections called boroughs. There are 19 boroughs in total, and each one has a mayor and council.