Why Should You Invest In Newmarket Real Estate?

This is one of the most exciting emerging markets in Southern Ontario. It’s a small town, but it has a lot of potential because of its growth potential that’s largely helped by the Government of Ontario’s Places to Grow Act. It also has a strong and diverse economy that employs a good portion of its population, and it’s also close to multiple other important employment hubs. 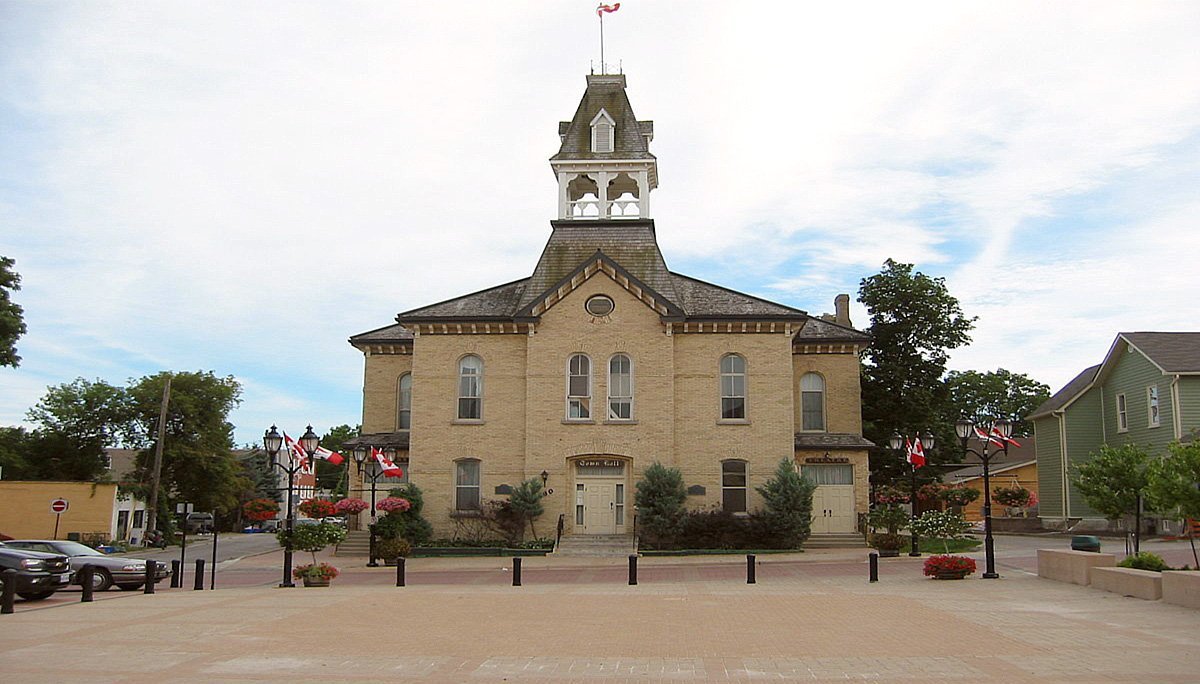 This community is sure to see significant growth, with some projections claiming that the town will reach 98,000 people by the year 2026. It also has a population density of 2,000 people per square kilometer, making it the third most densely populated census subdivision in Ontario, and the 33rd most densely packed in Canada.

The town has a strong economy as well. It has a diverse collection of industries that includes business services, knowledge industries, manufacturing, and retail. In addition to its own industry, the town is also close to some of Southern Ontario’s most thriving regional economies. It’s less than a 30 minute drive away from the City of Markham, which is widely known to be one of the most important tech hubs in area. Even the Financial District is within reach, being less than an hour’s drive away. All of this contributes to Newmarket’s impressive average household income of $115,849.

New listings, for the year thus far, has maintained a price per square foot of $690, while prices continue to grow with an appreciation rate of 7.0% for the past 10 years.

The average rental rate for the Town of Newmarket is presently $2,400. This is in addition to a rental appreciation rate of 4.8% for the past 10 years. The demand for condos is still strong here as the vacancy rate currently sits at 0.9%.

This is a charming little town that benefits from being close to the GTA and the rest of Southern Ontario. It’s bounded by East Gwillimbury to the north, Whitchurch-Stouffville to the east, Aurora to the south, and King to the west. It’s also built around the northern stretches of Yonge Street.

For over 100 years, Newmarket’s downtown was focused on its Main Street, which is filled with charming buildings that were constructed around the turn of the century. The town is proud of its heritage, and has worked to preserve these historic buildings. They proved to be successful because in 2013 the area was recognized as a Provincial Heritage Conservation District.

There’s no denying the town’s inherent charm that’s been recognized by multiple parties. MoneySense Magazine ranked it 10th out of the top 200 cities in Canada, and 4th in the Top 10 Small Cities in Canada. Amazon Canada aso ranked Newmarket as the 20th most romantic town in the country in its top 100 list.

In addition to the town’s natural charm, it also manages to produce some of the country’s most recognizable talent. Celebrities like Elvis Stojko, John Candy, and Jim Carrey all originally hail from this small community.

Driving is one of the best ways to get around in Newmarket. The Ontario Highway 404 runs along the town’s eastern border, and this makes it easy to get around Southern Ontario. It provides a direct route to Markham, and it also turns in the Don Valley Parkway — one of Toronto's most important highways.

That’s not to say that you can’t use public transit to get around the town. It’s serviced by York Region Transit. In addition to providing local transit, the YRT also operates the Viva Rapid Bus transit system, which provides access to the Toronto Subway System through a route that connects the Newmarket Bus Terminal with the Finch Bus Terminal in North York.

The area is also served by GO Transit. Commuters can take rail or bus trips from the Newmarket GO Station, which is on the northeast corner of Main and Davis.

This is the perfect community for people who want to live a more secluded lifestyle, while also being connected the urban cores for the conveniences of modern life. It's about to see a slew of new condos, but we expect they’ll mostly come in the form of mid-rise buildings. This could be be a great investment for those who are looking to diversify their holdings. 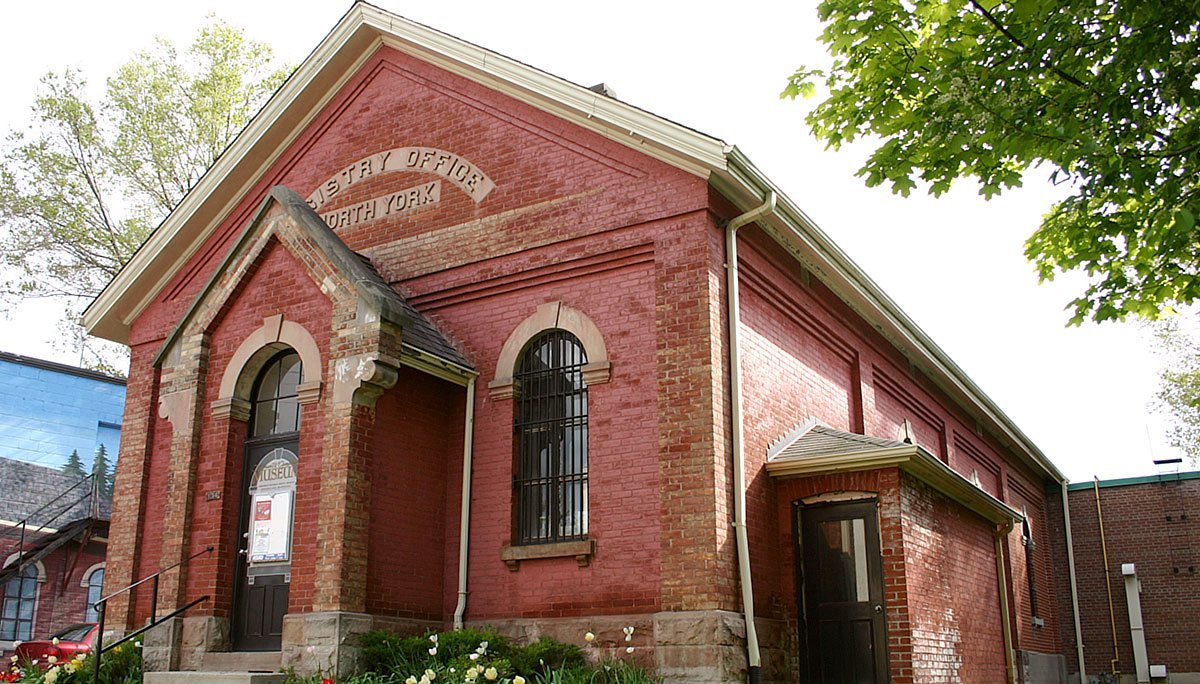 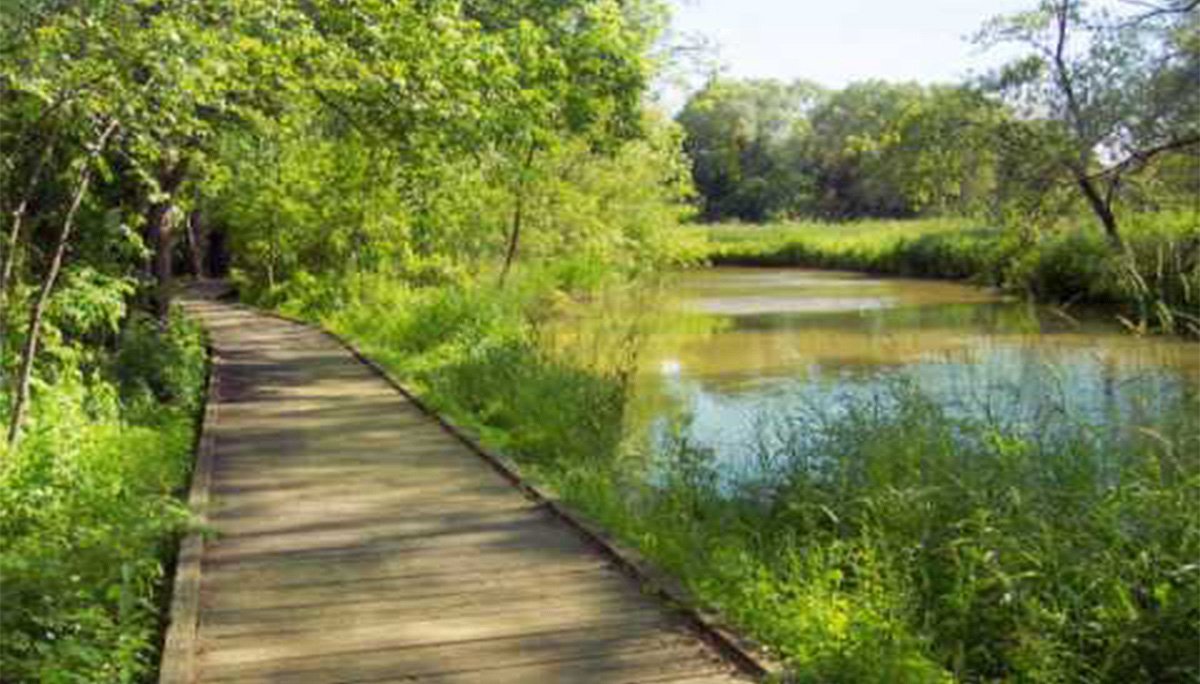 What are some of the biggest employers in Newmarket?

The actual town and the region has some of the most important employers here, with Southlake Regional Health Centre, Regional Municipality of York, Town Newmarket, and York Regional Police offering many of the area’s jobs. Its private sector employers include Allied International Credit, Mars Canada Inc., TS Tech Canada Inc.,and the famous Rockets Candy Company.

Where can I shop?

Where can I take in some nature?