Why Should You Invest In Niagara Region Real Estate?

This city is synonymous with one of Canada’s most treasured natural wonders. The Niagara Falls are one of the most popular tourist attractions in the country, drawing in 14 million tourists each year — that’s a full 30% of Ontario’s tourism. This accounts for a large portion of the city’s employment, and it’s going to ramped up due to the 2021 Summer Games, which will be hosted here. 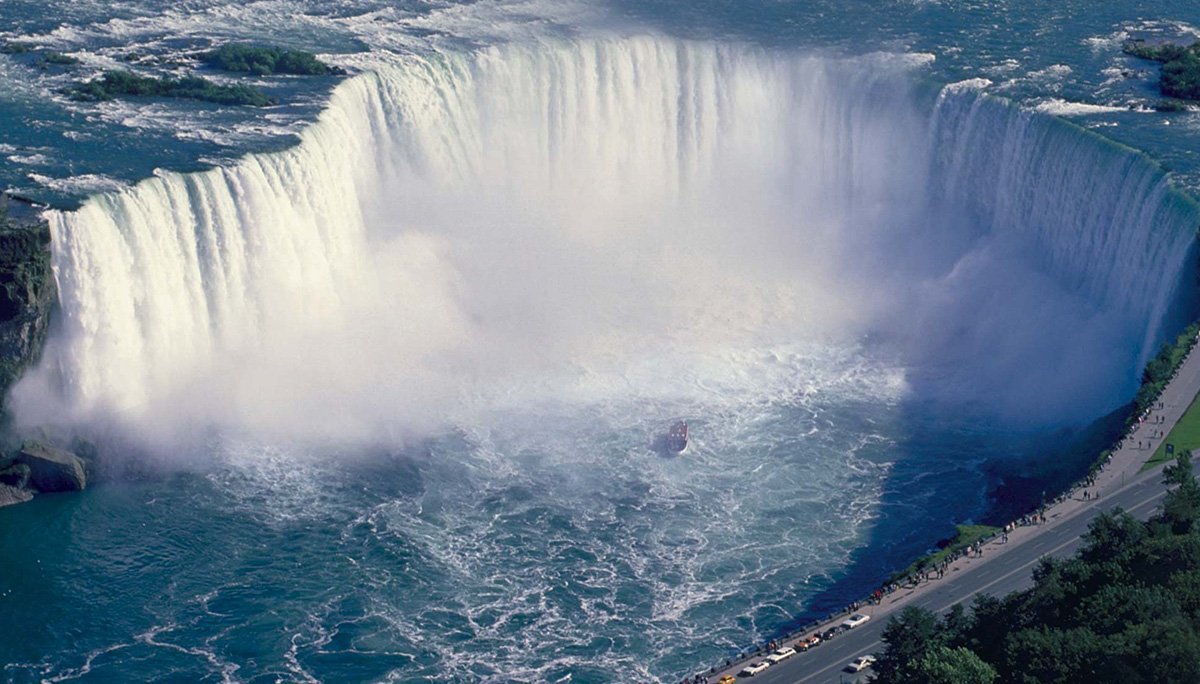 Paradise Walk will completely transform Niagara Falls into a European-inspired village which will be the first of its kind for Canada.

The development is set to transform Niagara Falls into a stunning commercial destination. It will be filled with an amusement park, international restaurants, a boutique hotel, condos, and chic shops and speciality stores. The goal of this brand-new development is to increase the average overnight stay in Niagara from 1.5 days to 2 to 3 days.

Additional amenities will include a canal dedicated entirely to bars and restaurants with idyllically located patios. According to the online publication, Retail Insider, 15% of the commercial space at Paradise Walk will be for leisure, such as spas and galleries, while the other 15% will be for retail shops and boutiques. 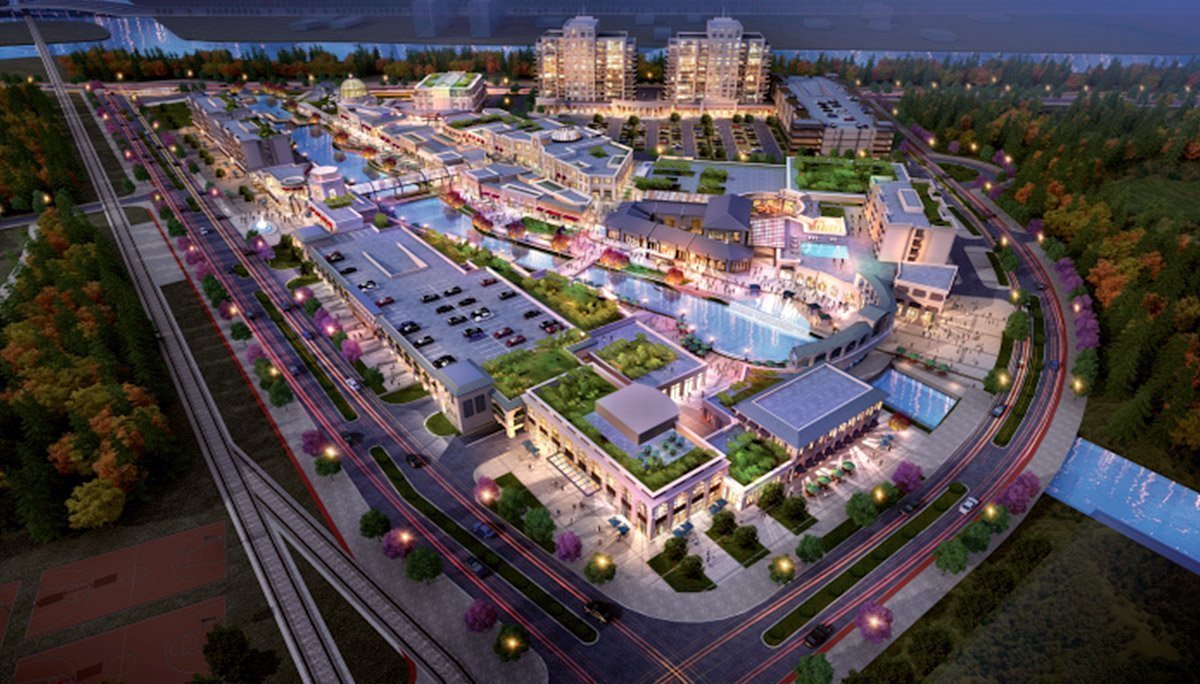 The rest of the space will be allotted for everyday services like grocery stores, and all other food and drink options for visitors and residents.

This community is expected to home approximately 3,400 residences, including condos and bungalows. Not to mention, it will reportedly generate 3,000 jobs and 10,000 indirect jobs for the region. GR Investment group is aiming to open Paradise Walk to the public for Fall 2021.

Tourism is the major economic driver in the city, and that translates into always having something to do around town. Most of the attractions are around Clifton Hill. This area is almost on par with Toronto’s Entertainment District in terms of attractions because it’s loaded with tourist oriented museums, such as the House of Frankenstein and Ripley’s Believe it or not. Clifton Hill is also the setting for Casino Niagara, one of the most recognizable casinos in North America.

We can’t talk about the sights of Niagara Falls without actually talking about the falls themselves. The main waterfall is actually named Horseshoe Falls, and it is a stunning sight that needs to be seen in person to be believed.

For permanent residents of the community, Lundy’s Lane is one of the most important thoroughfares in the city. It ties the entire city together, and it also has multiple retail stores, including the Canada One Factory Outlet where you can get all of the major brands at discounted prices.

St. Catherines is also located within the Niagara Region. It’s on the northside of the peninsula and its known for its charming Victorian architecture. It’s also one of the Urban Growth Centres that was designated by the province’s Places to Grow Act. That means we can expect that there will be a lot more building and development coming to the region. This is sure to include condominium projects.

This region is also where a lot of Ontario’s wines are made. Wine tours will be at your fingertips, so you can learn how wine is made, or just pick a favourite to frequent.

Projects in this region is connected to the rest of Southern Ontario by the Queen Elizabeth Way, colloquially known as the QEW. It starts at the edge of the Falls, and winds westward through Hamilton and Burlington. It then curves northeast and cuts a path through Oakville and Mississauga and goes directly into Toronto, where it becomes the Gardiner Expressway.

The Gardiner is one of the most important highways in the GTA, as it goes across the lakefront, providing access across the downtown core. This also means the condos around here have surprisingly good access to the rest of the GTA. 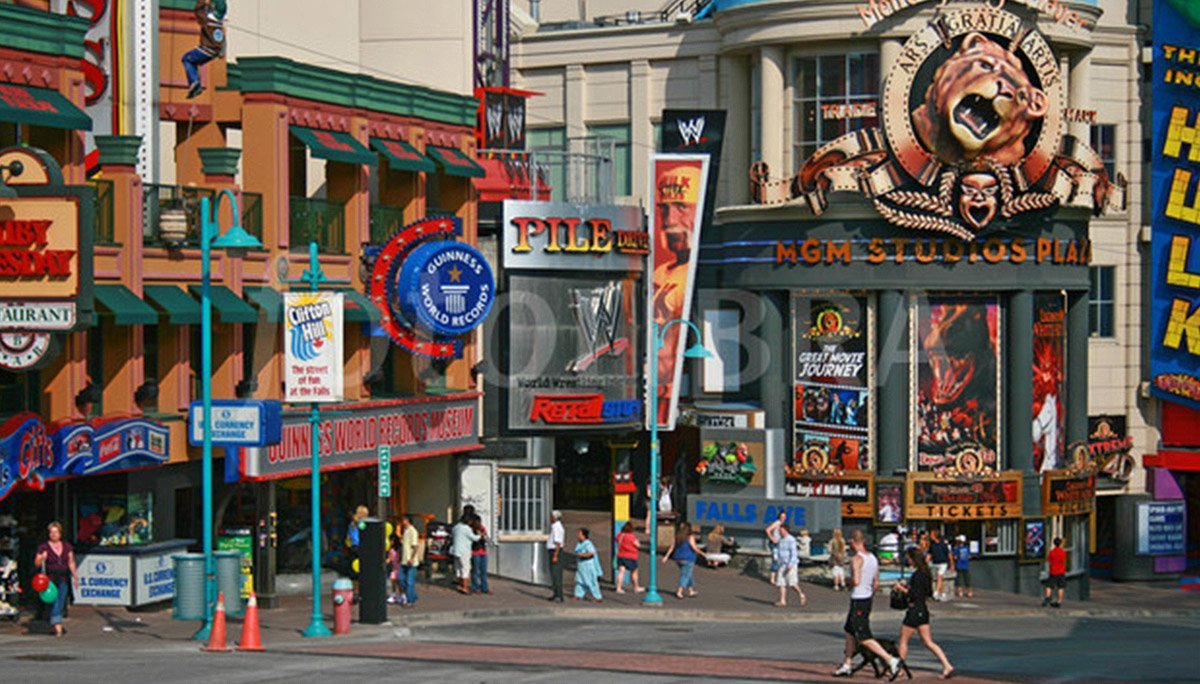 The Region Transit offers bus routes that make it easy to get around locally. In addition to shorter trips throughout the community, it also connects the other cities in the region together. You’re able to conveniently take a bus from Niagara Falls, to St Catherines, and again to Welland.

They’re also expanding GO Transit into the region, which will use the existing VIA Rail tracks to travel to the different communities in the GTA. You’ll be able to get on the train at Niagara and St Catherines, and they’re building a new station in Grimsby. This will make it easier to get to the downtown core, making it even better for real estate investment.

What makes up the Niagara Region?

The Niagara Region is on the eastern side of the Southern Ontario peninsula, and it’s made of of multiple municipalities. The official cities are Niagara Falls, Port Colborne, St. Catherines, Thorold, and Welland. It’s also made up of smaller towns such as Fort Erie, Grimsby, Lincoln, Niagara-on-the-Lake, and Pelham.

What’s There To Do in Niagara?

Niagara’s main economic driver is tourism, and there are a lot of advantages to that if you live in the region. Aside from the mainstays like the Fallsview Casino and its adjacent water park, there are multiple festivals that come here throughout the entire year. Some of the most notable are the Canal Days in Port Colborne, the Shaw Festival in Niagara-on-the-Lake, and the Festival of Lights in Niagara Falls.

There are a lot of great scholastic opportunities in Niagara, not least of which is Brock University, which is the only university in Canada that’s within a UNESCO Biosphere reserve.