Why Should You Invest In North Bay Real Estate?

Previously known as one of the nation's major transportation hubs for building the Canadian Pacific Railway, the Canadian National Railways, and the Ontario Northland Railway, North Bay is a diverse city full of urban services. 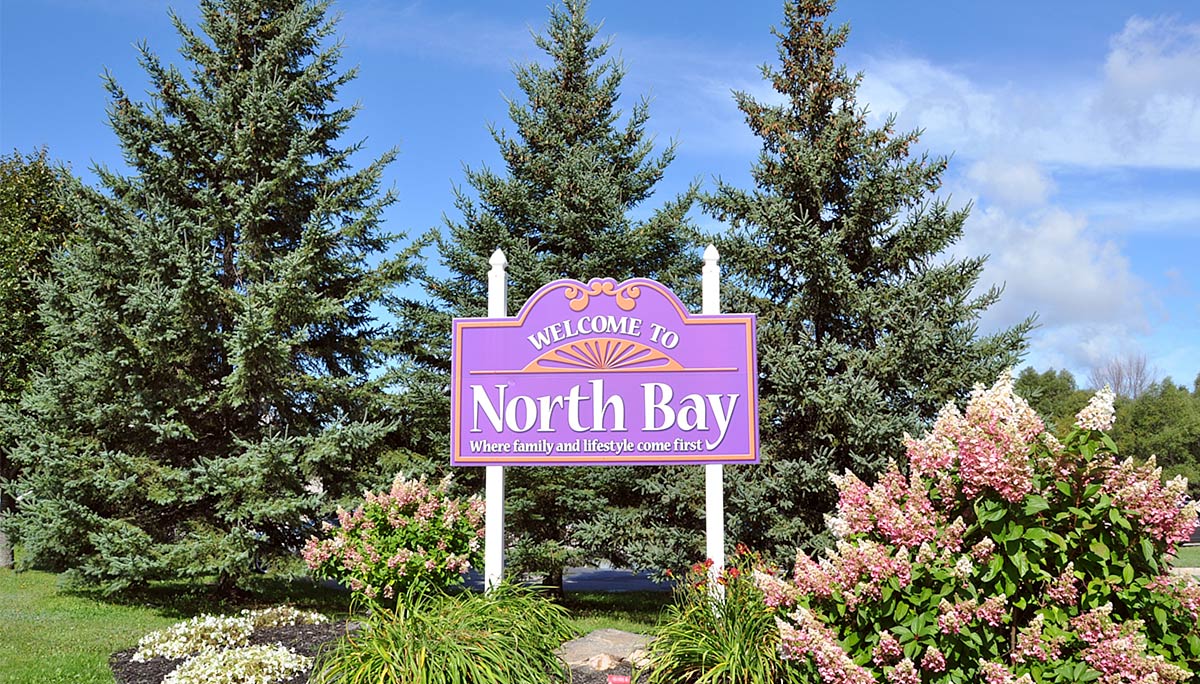 Many professions, industries, and trades are also available in the local economy, which offers the ideal combination of work and family life. North Bay truly presents an excellent opportunity for real estate investors.

Residents of this northern Ontario city lack nothing with Lake Nippissing and the North Bay escarpment as its backdrop. North Bay has vast potential waiting to be untapped, which is why developers are beginning to submit development proposals, for this city, in great numbers. These proposals are empowered by city records that report median household incomes of approximately $61,000 per year, in addition to North Bay being home to a significant number of students.

North Bay's population is about 52,662 people, while 10,000 of its population are students. Due to the post-secondary student population amounting to 20% and a limited number of student housing on campuses, students in North Bay have created a tight rental housing market. And yet, it is very true that there are currently very few new condominium developments to be found here. This will change in the near future, so do not sleep on all the possibilities here.

The Future Has Already Begun in North Bay

Under the guidance of community engagement initiatives such as the "Growth Community Improvement Plan" created to encourage people to work, live, play and learn within the city's core, North Bay welcomes a new wave of residents. As the City moves to maintain a diversified and resilient local economy, it must target its investments into employment, housing and the downtown core. Community Improvement Plans provide the Municipality tools under the Planning Act and Municipal Act to create opportunities in return for private sector investment and development in particular areas of the City.

One of those areas is North Bay's Downtown, and its plan coined the "Downtown Target Area Plan," has the following goals and objectives:

As part of the City of North Bay's Official Plan, there are 4 target areas, including its Downtown and Waterfront. In total, there have been 35 approved applications throughout the target areas. The total private sector investment is approximately 97 million dollars compared to about 1.2 million dollars coming from the City. Additionally, around 213 jobs and 251 residential units will become available, making North Bay a more mixed-use, higher-density part of Northern Ontario.

The average resale price for all home types, including condos, in North Bay is presently around $465,000 and increasing in 2022.

The average rental rate for North Bay is presently $1,350. This is in addition to a rental appreciation rate of 3.28% for the past 10 years. The demand for condos is still strong here as the vacancy rate currently sits at 0.8%.

The City of North Bay

North Bay is equipped with so many great institutions and facilities with a strong advantage in the aerospace, advanced manufacturing, and IT sectors. It would be easy to mistake North Bay for a mid-sized city.

The following institutions and facilities are key sectors that are competitive advantages for the city of North Bay:

North Bay is home to two world-class post-secondary institutions, Nipissing University and Canadore College, which together enroll approximately 9,000 full-time students each year. While the roots of Nipissing University extend back to the 1900's with the North Bay Normal School, Nipissing University College was formed in 1967 as an affiliate of Laurentian University. In 1992 the university received its charter as an independent university and is now proudly a primarily undergraduate university with a reputation for excellence in teacher education, arts, science, professional programs and four distinct nursing programs. It is proportionally the most nursing-intensive university in Ontario.

The construction and manufacturing industries in North Bay are highly diversified. North Bay's full range of construction capabilities encompasses design-build/support services with teams of qualified architects, designers, engineers, contractors, fabricators, and builders who specialize in industrial, commercial, civil, and residential projects. North Bay has implemented a successful strategy for these sectors by attracting and retaining a broad spectrum of complementary companies that engineer products for the global market. Various products are manufactured in North Bay, ranging from the world's first fuel-cell-powered locomotive to construction consumables, drill rigs, pedal boats, servo-writers, and more.

Despite its many years of growth, the city has always remained a safe place for raising a family. North Bay has repeatedly been named as one of Canada's safest cities. And for all its progress, nature remains a vital part of this rural community north of Toronto. Several nature conservation lands can be found throughout the region in the form of the Corbeil Conservation Area, JP Webster Nature Preserve, Laurier Woods Conservation Area, and the Powassan Mountain Conservation Area. What's more, North Bay has made nature conservation a part of its municipal policy, manifesting itself in the many kilometres of trails surrounding the city.

But there's more to enjoy here than just nature. Locals have easy access to the Canadian Forces Museum of Aerospace Defence. This historic museum strives to inspire a deeper understanding and appreciation for Canada's historical and current contributions to air defence through artifacts, exhibits, education programs, and events.

North Bay hosts weekly farmers' markets during the spring and summer as well as its annual fairs and fests. Among the beauty of its lush forestland, North Bay has established a system of multi-use pathways for walking, rolling, and cycling to accommodate multiple modes of transportation.

Centrally located, North Bay is at the crossroads of road, air, rail and fibre optic routes. This provides a link to the north, south, east and west for transportation. The Trans-Canada Highway 17, Canada's east-west artery, passes through North Bay and connects to the Highway 11 link to Toronto.

This four-lane highway linkage allows for easy access to Southern Ontario markets. Major trucking and cartage firms have terminals in North Bay, as do the national courier companies offering overnight service to most Canadian and U.S. destinations. Two major bus lines provide passenger and express service to and from North Bay at a convenient central terminal. North Bay residents take advantage of this convenient traffic infrastructure by opting to commute to other areas for work. 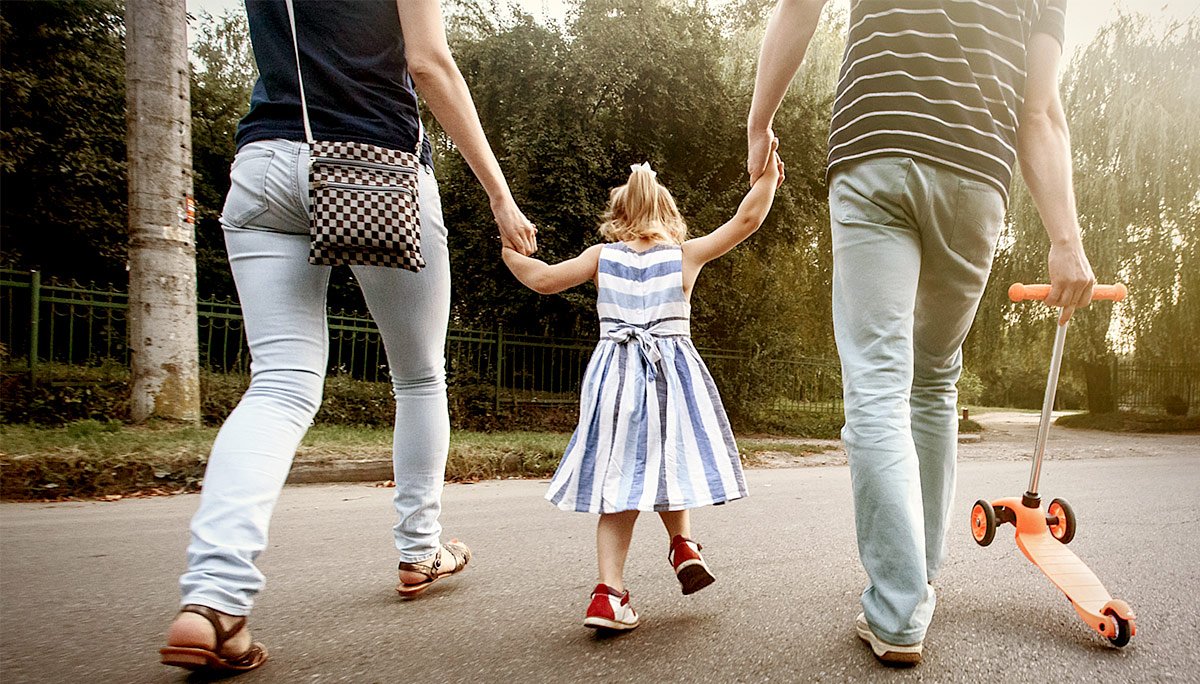 Not only that, but during the Covid-19 Pandemic, the city launched its "Live Here, Work Anywhere" campaign, citing, "In this time of change, the need to work safely and productively from anywhere in the world has made the City of North Bay an even more attractive place to do business." What many people don't know is that North Bay is one of the major hubs of several high-speed fibre-optic networks connecting the national carrier across Canada with international carriers. This Northern Ontario city was also recently named the 2020 winner of the Fastest Mobile Networks by CMag.com.

For national and international flights, The North Bay Jack Garland Airport is in North Bay, and it provides scheduled passenger and cargo services for a number of airlines. This airport is a vital transportation hub for Northeastern Ontario. 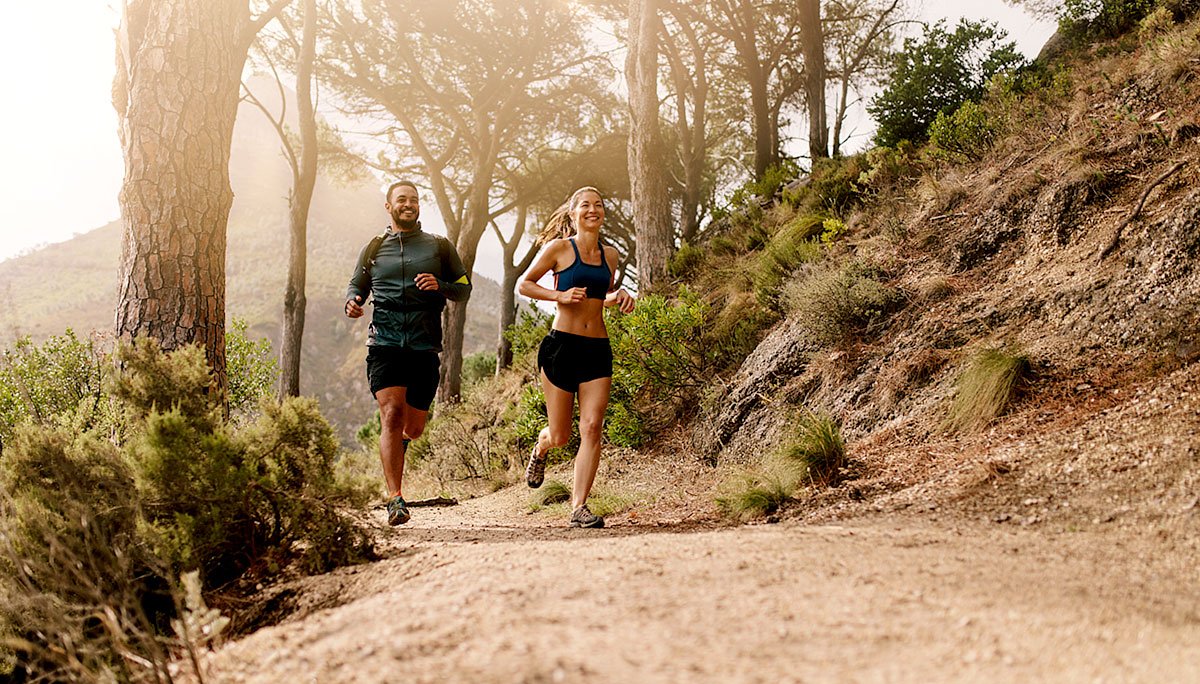 For national and international flights, The North Bay Jack Garland Airport is in North Bay, and it provides scheduled passenger and cargo services for a number of airlines. This airport is a vital transportation hub for Northeastern Ontario.

There are currently many areas poised for residential growth in North Bay. However, condominiums remain a relatively new idea. Having recently been ranked among the most affordable housing markets and lowest cost of living, you can imagine that North Bay has been in many homebuyers' Google searches. The interest and demand for urban-style housing in North Bay have not gone unanswered. Reputable home builders are pioneering the way forward here, and new condo projects are likely to follow.

Even though condos in this market are new, investors have quickly realized what long-term residents already know about real estate in this city. It pays to own in North Bay.

In conclusion
North Bay has ambitious plans which envision a city that has defined itself as a strategically important urban centre in Northern Ontario. Today's North Bay is already attracting talent and investment worldwide and is a model for small urban centre economic development across Canada.

What kind of government-funded investments are coming to North Bay?

Through the Investing in Canada Plan, the federal government has allocated more than $180 billion over 12 years for public transit, green infrastructure, social infrastructure, and trade and transportation routes for rural and northern communities. Ontario is investing $10.2 billion.

Should I invest in North Bay?

Absolutely! There are 3 main reasons why North Bay is a fantastic investment opportunity. First, North Bay has a considerable student population. Almost half of the population are students who have made the rental housing market quite tight here. This is where your opportunity as an investor lies.

The great demand for rental housing means that you will not need to find a tenant. Your tenant will find you. Secondly, North Bay is an industrial city with a large chunk of the population working for various manufactural companies. The city has implemented a successful strategy for these sectors by attracting and retaining a broad spectrum of complementary workers who engineer products for the global market. This is another demographic of people who need housing, especially as the industry grows and attracts more local and international workers. Lastly, North Bay is an ambitious city with excellent growth potential, which has attracted workers from all over Canada who now work from home since the pandemic. The possibilities are endless here.

Why should I buy a condo in North Bay?

New condos not only allow you to select your design finishes like flooring, tiles, faucets, cabinets, and countertops but are also clean and energy-efficient, requiring far fewer repairs (if any) than your average "resale" home. This is especially important if you are buying a condo in North Bay as an investment.

Your tenant's rent will cover the majority, if not all, of your monthly expenses, plus your maintenance fees and TARION coverage will keep your investment in tip-top shape. You can live anywhere in the world and essentially feel rest assured that your property is taken care of.