Bayview Village is a neighbourhood in the central section of North York, which is a suburban district in Toronto. The community's composition is very much influenced by the East Don Valley Parklands. It is lauded for representing, "contemporary living in the countryside, at the doorstep of the urban concentration of Toronto’s metropolis.” It’s bordered by Leslie Street on the east, Highway 401 to the south, Bayview Avenue to the west, and Finch Avenue to the north.

Bayview Village is generally compared to downtown Toronto’s Yorkville neighbourhood. With its posh boutique stores, tranquil neighbourhood feel, and limitless array of exquisite condominiums, it is easy to see why that evaluation is made, but Bayview Village stands on its own due to its communal definition of elegant living. It boasts characteristics and amenities different from other neighbourhoods within the city. The population in the area is 17,671, but it is continuously growing. The average after-tax household income is $78,373.

Bayview Village largely features condominiums, accounting for 72% of sales, accompanied by detached houses at 18% and condo townhouses at 8%. Condominium apartments are the most common trend and the majority of properties are one bedroom units. The common home price in Bayview Village over the last year is $812,609, an increase of 18% from the previous year. The cost for a newly constructed condominium over the past year was $442,832 as compared to the average freehold rate of $2,553,548 over the same period. 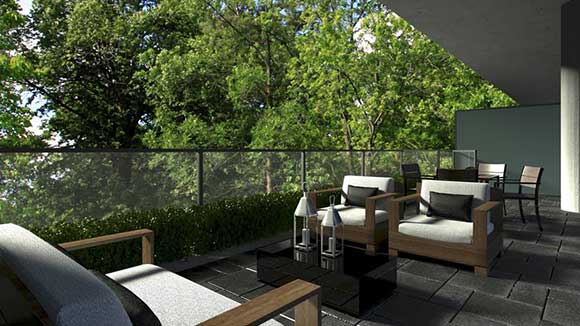 The neighbourhood has all the fundamentals of life in the big city. Bayview Village Shopping Mall acts as the neighbourhood's main shopping district. With over one hundred stores that include a line up of high end fashion boutiques not found anywhere else in Toronto, it differentiates itself from other major shopping outlets in the city. Furthermore, it features some larger stores, including a Chapters Indigo, LCBO, Loblaws, and a recently opened Pusateri’s. The neighbourhood is also home to the North York IKEA and the North York General Hospital.

The majority of the newly built condos in Bayview Village are located along Sheppard Avenue. This is great for home buyers because this is exactly where the Shepard Subway Line runs. The stops that fall within this neighbourhood's boundaries are Bayview, Bessarion and Leslie Stations. The Oriole GO Station is another option for the area's commuters who need to take public transit. For car owners, Highway 401 and the Don Valley Parkway provide direct routes in and out of the neighbourhood.

This is an area that has done well in accommodating the ever growing demand for an upscale condo lifestyle outside of the downtown core. There is a wide variety of condos here, ranging from steel and glass towers to more modest mid-rise structures and townhouse communities.

One of the greatest features drawing a diverse population to this region is the lush green space that permeates the entire land, the most prominent of which is the majestic East Don Parklands, which provides ample outdoor space. It is loaded with bike trails that take locals on a wondrous journey through nature.

If residents follow Finch Avenue along the neighbourhoods northern border, they'll quickly find themselves on the Seneca College campus, which offers diplomas certificate, and baccalaureate programs

The community is swiftly developing into a condo haven. Developers such as Concord, Shane Baghai, and The Daniels Group are heavily investing in the neighbourhood. Whether you’re a young professional looking to buy for the first time, or a mature professional with a family looking for a detached home in a safe, treelined neighbourhood, then Bayview Village has the perfect real estate offering for you. Invest now!

List of New Condos in the Bayview Village Neighbourhood 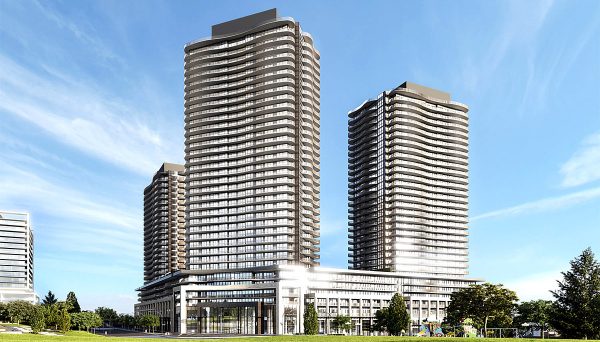 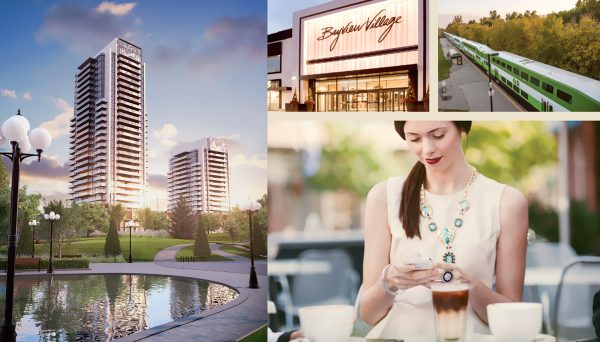 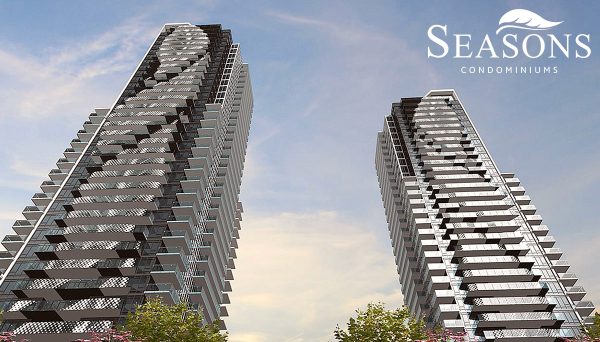 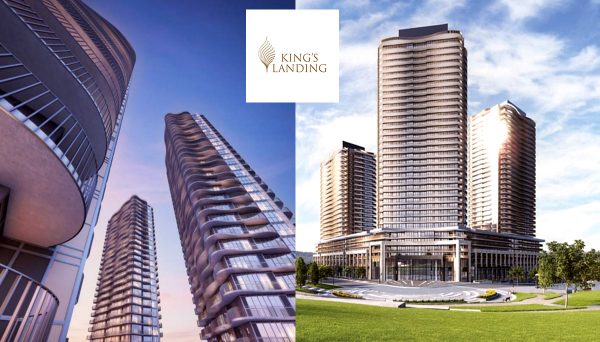 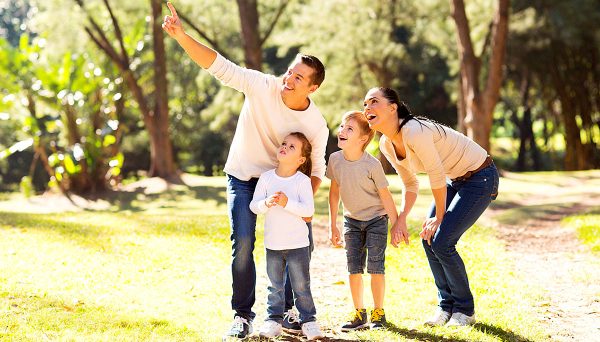 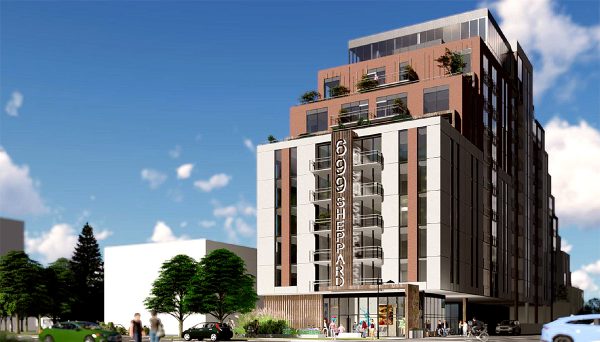 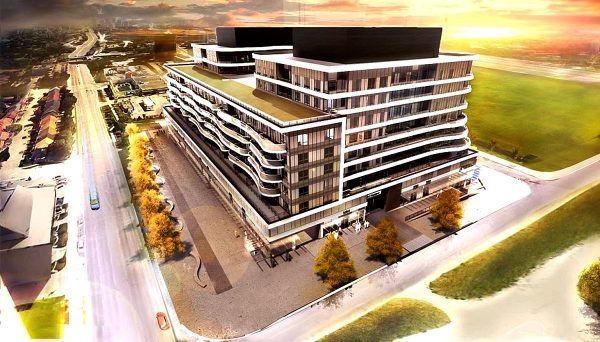 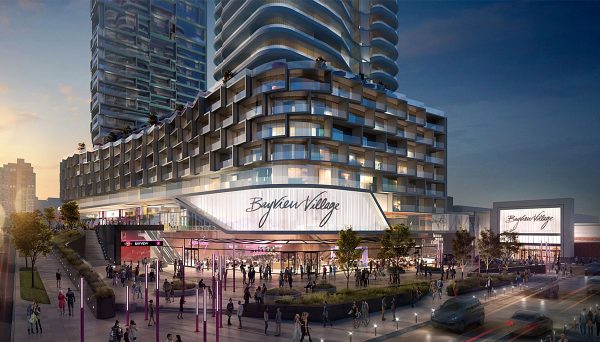 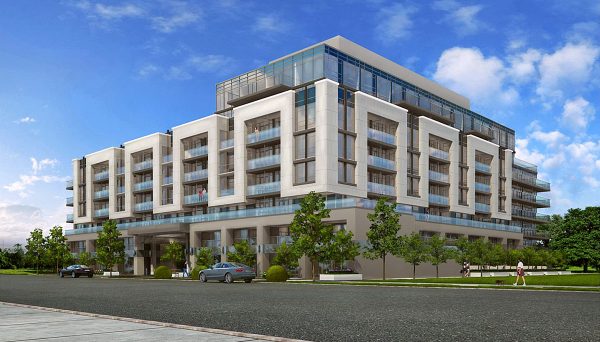 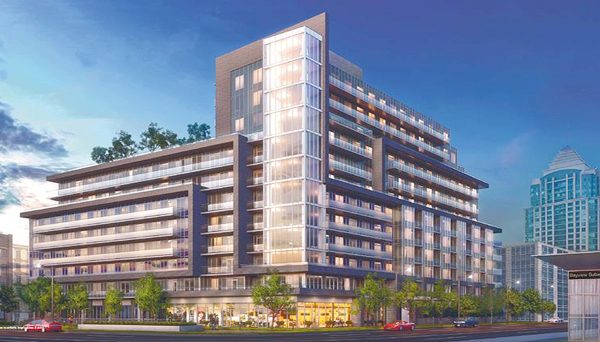 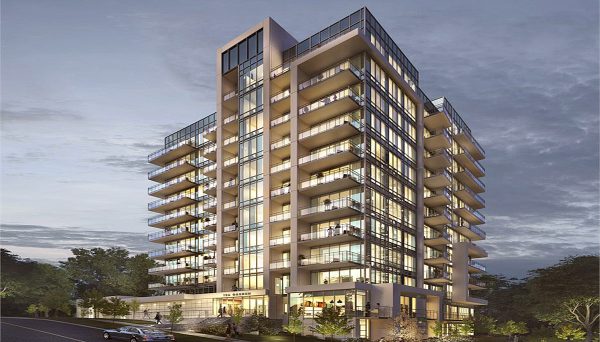 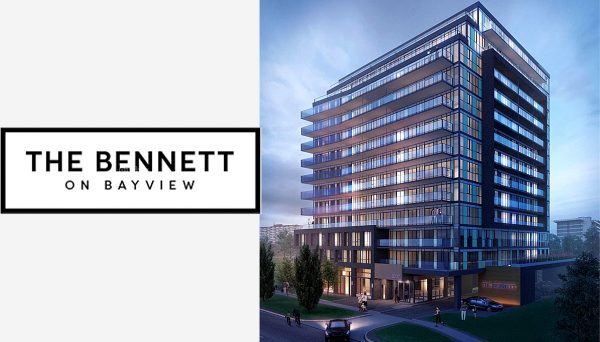 The Bennett On Bayview 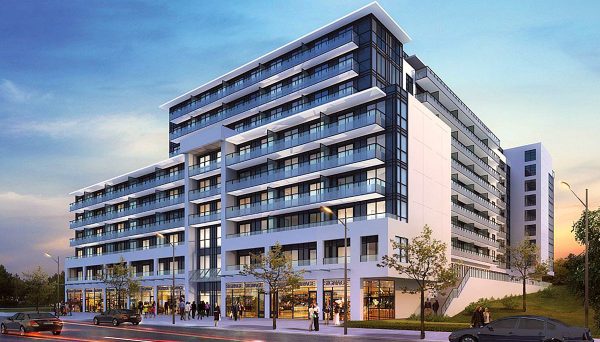 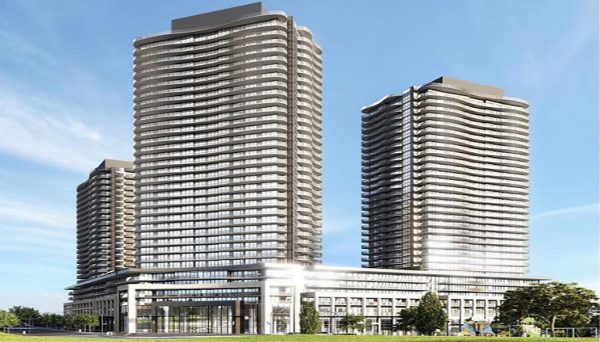 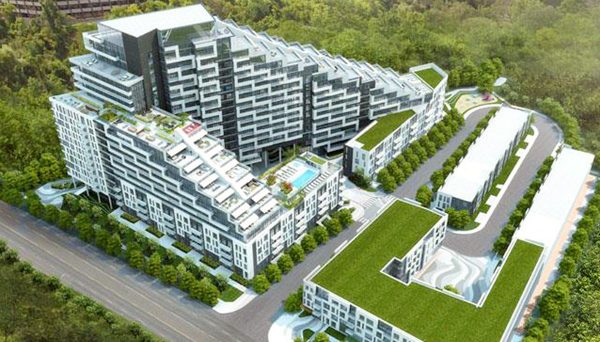