This North York neighbourhood is renowned for its central location that’s juxtaposed against an incredibly quiet way of life. At one time, Lansing encompassed all of North York’s downtown, but today it is a small community on the fringes of the urban core.

Still, it enjoys fantastic proximity to the foundation of North York’s urban build up, meaning it is a great neighbourhood for those who commute to Yonge Street for work, and it is anchored by the intersection of Yonge and Sheppard. The western arm of the Don Valley reaches across this region, bringing with it an extraordinary landscape of natural life and beauty.

This neighbourhood’s central location also translates into amazing local amenities that enrich the lifestyle and culture of the neighbourhood.

This neighbourhood is located to the west of North York’s stretch of Yonge Street. This arterial route is the world famous Toronto street that has the distinction of being one of the longest in the world. This unique characteristic also means that it is able to connect North York, and other northern parts of the GTA, with downtown Toronto. This is likely why it’s been the commercial and business hub for North York as it evolves into an increasingly important urban centre. Many local businesses, corporate headquarters, and commercial enterprises operate on this section of Yonge Street. This makes Lansing a terrific location for anyone who works here. 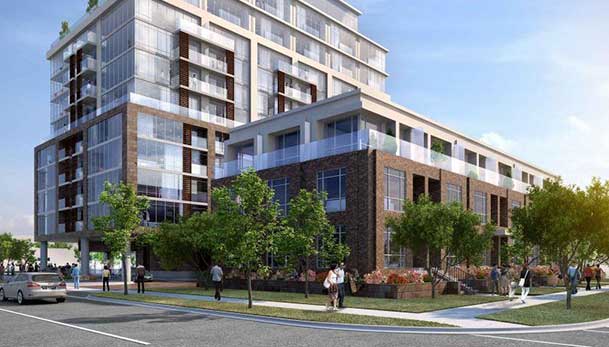 Lansing is also sandwiched in between North York’s two main subway stations. To the east, there’s the Yonge-Sheppard Station, and this provides a direct route to Downtown Toronto. It is also the origin of the Sheppard subway line, which offers service across eastern North York.

To the west is Sheppard West Station (formerly Downsview Station). This too connects North Yorkers to Downtown Toronto, but more importantly it is the new gateway to the northern part of the GTA. The Vaughan Metropolitan extension is going to bring subway access to the burgeoning downtown core of Vaughan.

With the Don Valley stretching into the area, this neighbourhood is incredibly close to pristine green space. These densely forested areas are striped with walking trails, and they’re the perfect venue when you want to get away from your hectic urban life. There’s also Gwendolen Park, a small but picturesque park with great facilities like a baseball diamond, outdoor table tennis, playground, and three tennis courts.

Cutting south through the trees of Gwendolen Park, there’s the Don Valley Golf Course. This course is regarded as one of the best in the city, as it wraps around the Don River and takes advantage of the rolling hills of the valley. 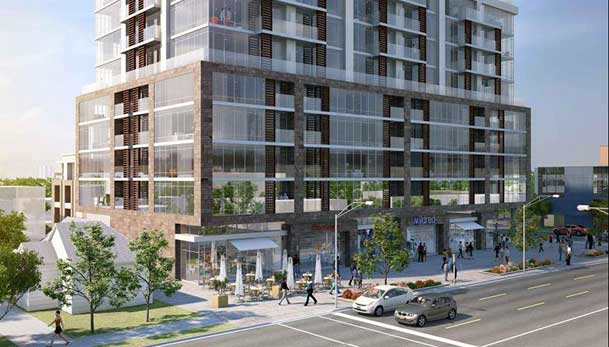 North York's former city hall is known today as the North York Civic Centre. Its surroundings include the Toronto Centre of the Arts, Beecroft Park, and Mel Lastman Square, named after the final mayor of North York. The square has an outdoor skating rink, park, and amphitheatre.

Condos are beginning to make their entrance into this neighbourhood, accounting for 65% of home sales over the past year. This was followed by detached home sales with 32% over the same time period. The average price was $912,176, which translates into an average condo price of $572,478 and an average freehold home price of $1,895,511. This neighbourhood is swiftly becoming one of the best places in which to invest for condos.

Lansing has evolved as a neighbourhood throughout the years. It began as an administrative centre for the city of North York, and today it is largely a residential neighbourhood, but that culture is changing too. Once regarded as an area dominated by low-rise single family homes, today condos are beginning to reign supreme. With the surrounding natural beauty and local amenities, there’s plenty of reasons to invest in this neighbourhood today.