This is a primarily residential neighbourhood located in North York. It has excellent accessibility due to its bordering roadways. The parks and schools within its boundaries make this an ideal place to raise a family, and its stores and local amenities make it a convenient place for everyone to live. It is also close to Yorkdale Shopping Centre, which is one of the best malls in the entire GTA.

Maple Leaf’s northern border is defined by the Ontario 401 Expressway. This is one of the city’s major arterial roadways, and it connects the entire city together. You can drive from Milton to Scarborough faster than you’d ever believe. You can also hop on Jane Street and head south to make it to downtown Toronto in under 30 minutes. For those taking public transit, you can make it to Union Station from this neighbourhood in less than an hour. 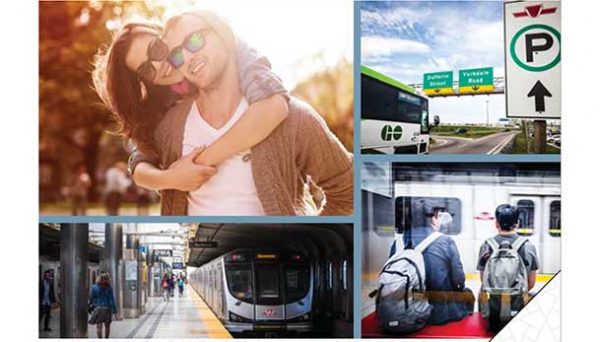 There are numerous parks and schools in the his neighbourhood, making a great place to raise a family. The schools include Chaminade College School, Amesbury Middle School, St. Francis Xavier Catholic School, and St. Fidelis School.

The green spaces include the Queen’s Greenbelt. This is a densely wooded area that has three bike trails. It is a great place to go to when you need to get away from the hustle and bustle of modern urban living. There is also Maple Leaf Park, which is the source of the neighbourhood’s name.

This park is outfitted with amazing facilities. It has a baseball diamond, outdoor basketball court, playground, three bocce ball courts, and three tennis courts. The Amesbury Sports Complex has an outdoor pool and indoor bocce ball courts. It also has a beautiful indoor rink. This is a fantastic destination any time you want to get together and play sports with friends.

The main shopping centre for the neighbourhood is North York Plaza. This shopping centre has a Walmart on its directory, so this is where residents go when they need to pick up any essentials. 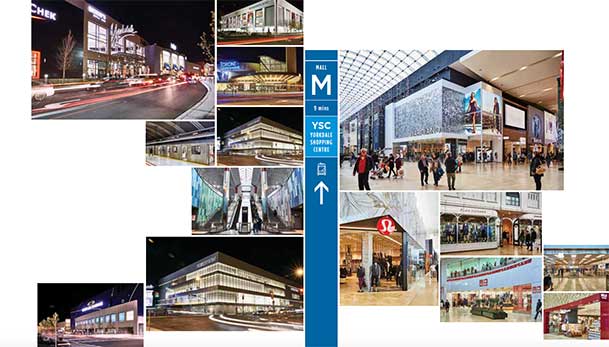 The commercial crown jewel, however, is the Yorkdale Shopping Centre. This is one of the premier shopping destinations in the entire GTA. It has over 250 stores, including nearly 100 apparel stores, making this is a central location for those who like to keep up on fashion. These clothing stores include mainstays like The Bay, Uniqlo, Harry Rosen, Nordstrom, and Holt Renfrew.

Maple Leaf is made up mostly of detached housing, which accounted for 74% of sales over the past year, while semi-detached housing accounted for 13% of sales, and condos for 6%. The average price in this neighbourhood over that time period was $988,199, which was a 20% increase over the previous year. This translates into an average freehold home price of $1,097,843, and an average condo price of $410,255.

There may not have been too many condos sold over the last year, but developers are taking notice of the area’s amenities and transit routes. Residents of this neighbourhood are able to attend their urban jobs, and quickly make it back home where they can find peace among the trees in one of the many parks in the neighbourhood. There’s also great venues to let off some steam playing sports.

List of New Condos in the Maple Leaf Neighbourhood

Sold Out
Sold Out
7 On The Park Condos
Development by: iKORE Developments Ltd
1395 Lawrence Ave W, Toronto, ON M6L 3G3
SOLD OUT
Move in 2019
Read More