This is definitely a neighbourhood to watch if you’re looking to make your next real estate investment. The savvy real estate investor knows the value of condos in a neighbourhoods that’s handy to university or college campuses because they’re full of students who are looking for somewhere to live. Better yet, the most recent underground subway extension cuts through the area, providing two new subway stations that make it easy to travel throughout the entire GTA. This is definitely a place to keep your eye on. 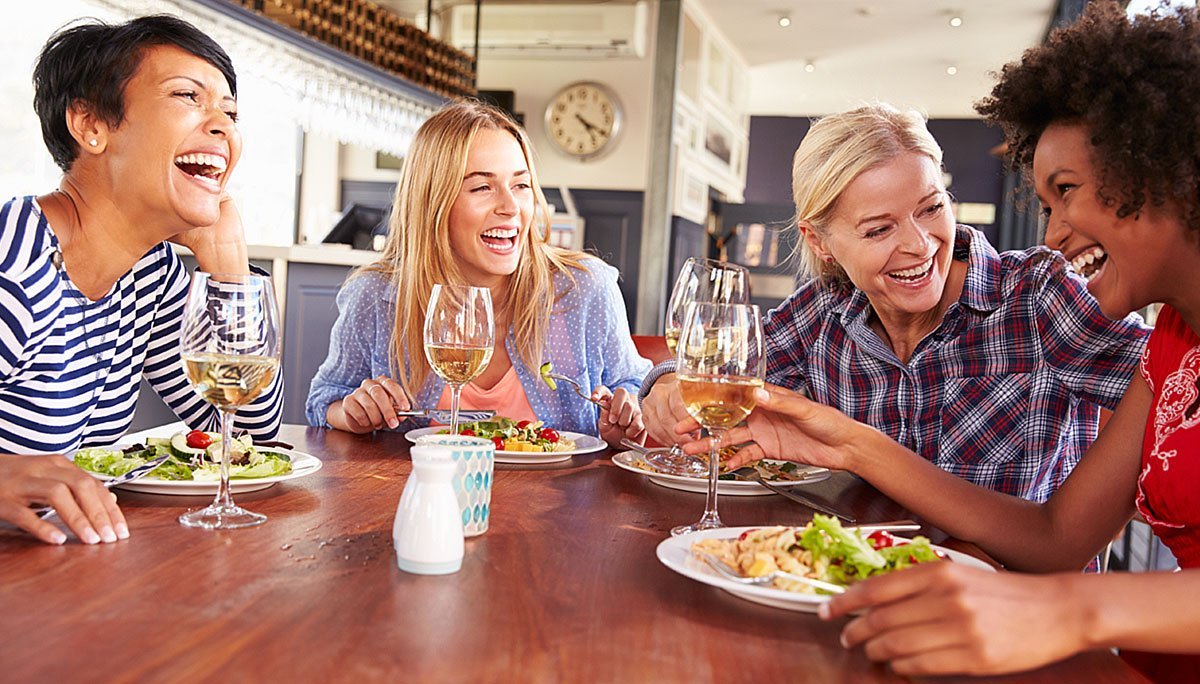 York University Heights Neighbourhoods bordered by Steeles Avenue West to the north, Dufferin Street to the east, Sheppard Avenue West to the south, and Black Creek to the west. The creek, along with other water sources, mean that the area is surrounded with some of the best parkland in the city.

Of these green spaces, the most prominent would be Downsview Park on the southern fringe of the neighbourhood. This is Canada’s first Urban National Park, and its surrounding area is about to become one of the most attractive places for development and investment.

This neighbourhood is named for York University, which is Canada’s third largest university. It has a yearly enrollment of over 50 thousand students, which is great news for investors. Students are always looking to live somewhere close to campus, and your new investment property could be the best solution for them. You’ll want to grab units with two or more bedrooms in this area so students can live with roommates.

Another reason you should be looking at this neighbourhood for your next investment is the recent completion of the Toronto Yonge Spadina Subway Extension, or TYSSE for short. This was an integral new extension that tied Downtown Toronto together with the city of Vaughan, creating a new urban environment in the process. 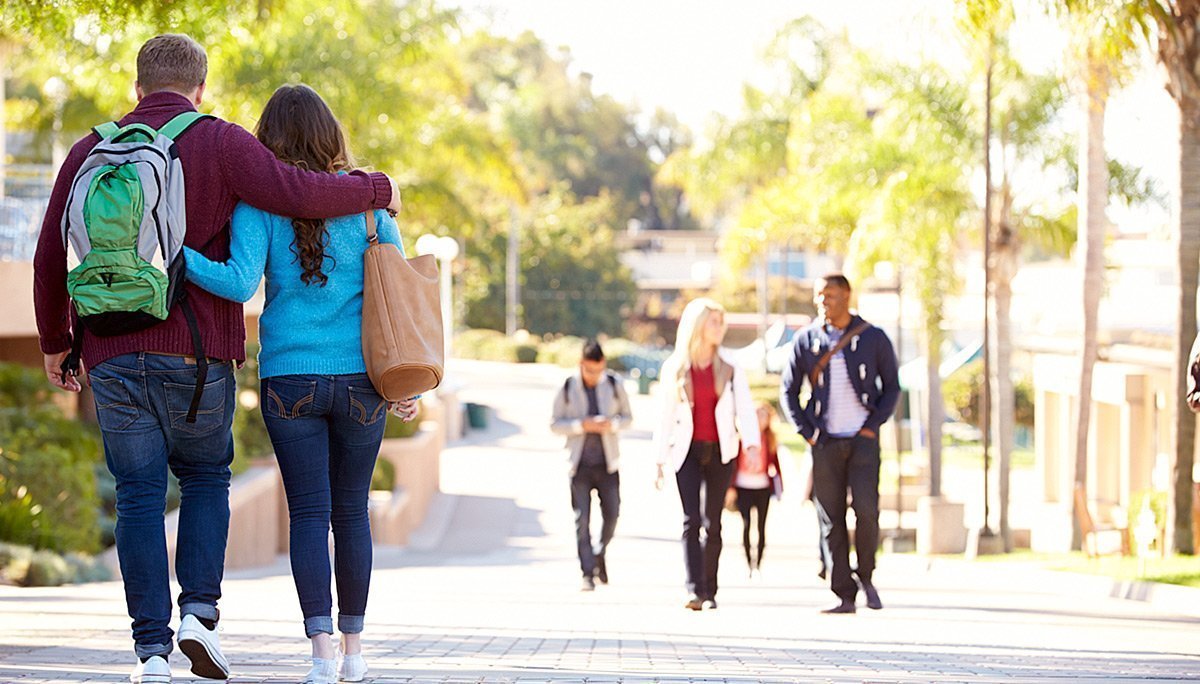 The region is largely divided into two sections. Keele Street bisects the neighbourhood, with the western portion being largely residential, and the eastern side being split between commercial and industrial space. There’s a good chance that we’re going to start seeing more development on the eastern side of the neighbourhood as developers are looking for new places build condos throughout the city.

In addition to having tremendously convenient access to the public transit system, this is also a great starting point for drivers. This is because of its close proximity to some of the city’s most arterial highways. The Ontario Highway 400 is to the immediate west of this neighbourhood, and it provides direct access to the Cities of Vaughan and Barrie. To the east, you can get onto Allen Road, which will allow you to travel throughout Northern Toronto. Of course, we also have to mention the Ontario Highway 401, which is used by thousands of people every day to commute throughout the GTA.

This neighbourhood should definitely be on your watch list. Its best prospect is that it's the location of York University, which is great news for investors. Students are seldom in a position to buy homes of their own, so they’re going to be looking for a place to rent. This also means that you should consider investing in two bedroom condos in the region so you can appeal to students who are intending to live with roommates. It’s not just the school — the public transit system and integrated highways make getting around the city a breeze. Make sure you register so you can be the first to hear of any new condo projects coming to the region.

List of New Condos in the York University Heights Neighbourhood